On Thursday 4th July, some of the A-Level Physics students embarked on an exciting adventure to Rutherford and Appleton Lab to look at the Diamond Synchrotron complex and attend an 'Engineer Your Future' event.

Rutherford Appleton Laboratory is one of the largest national scientific research facilities in the UK, employing around 1200 staff. It produces cutting edge research at leading facilities like ISIS Neutron and Muon source, which is used to research the structure of condensed matter, and Diamond, which we were fortunate enough to have a tour. It is also the home of the Space Science department which was once featured on an episode of Nina and the Neurones on CBeebies. 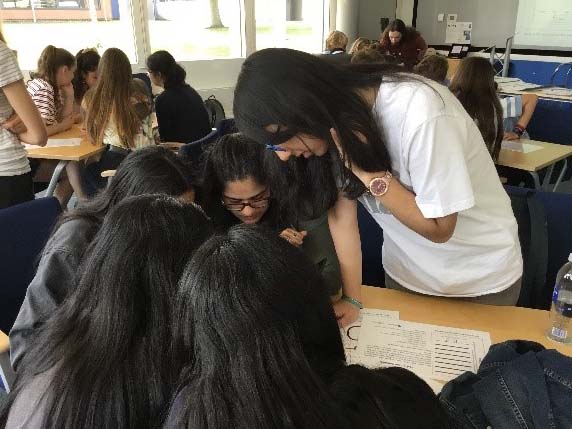 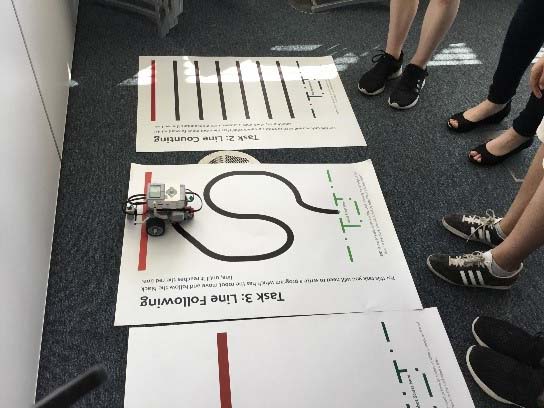 Diamond, or the Diamond Light source, is a particle accelerator used to investigate the properties and structure of matter. It produces radiation from X-rays to infra red, which is scattered and then each beam is focussed into lasers. A plane mirror is used and huge amounts of liquid Nitrogen must be used to stop the mirror from melting. The synchrotron is covered by concrete slabs, over which we walked, and we were surprised to see that they were locked in place by worryingly average sized padlocks, which seemed tiny in comparison to the giant facility they were protecting. 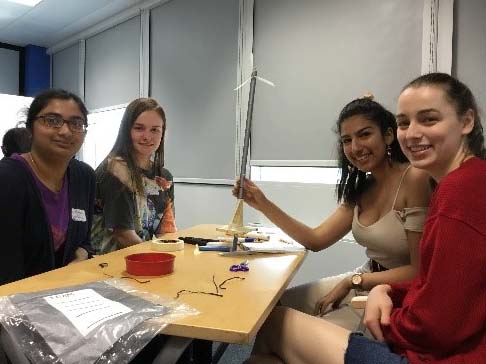 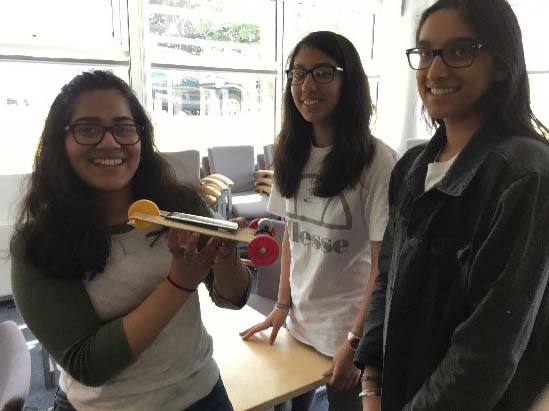 As part of the event, we attended 3 different sessions to experience the different types of engineering we could go into. Our first session was with one of the software engineers who worked at the Rutherford and Appleton lab. We programmed Lego Mindstorms to perform various tasks (including stopping at a red line and counting the number of black lines it passed over). These tasks were completed with varying degrees of success, with some groups having very dizzy robots by the end of the activity… 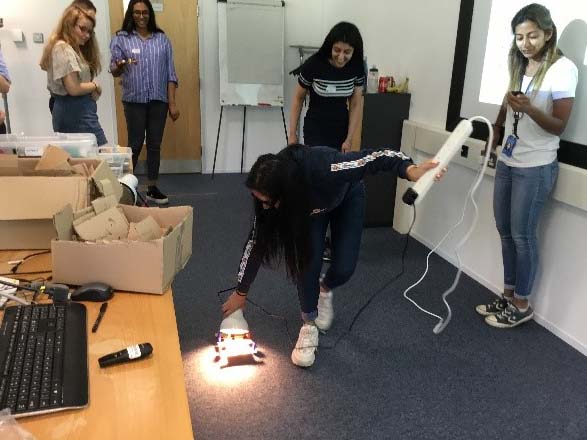 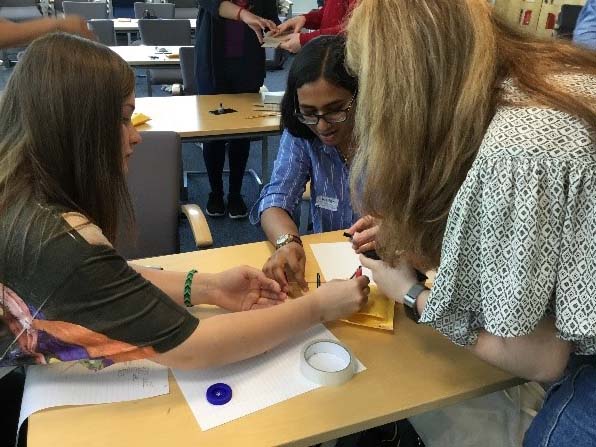 We proceeded into a workshop run by Fugro, a Dutch company, which provides surveys and investigations into potential development sites for clients. Our task was to create a base for an offshore wind turbine (modelled as a wooden windmill put in some sand to represent the seabed) which could withstand strong wings (modelled as masses attached to the top of the windmill). We were given an array of items, including dowelling and plastic tubes, all which modelled different materials used in the manufacturing process and were priced accordingly - we had to compete to create the lowest cost per kilogram of mass the wind turbine could hold.

The third activity we attended was run by a couple of engineers who worked at the ISIS Neutron and Muon Source at the lab. We had to create a car powered by a solar panel using a range of materials, from cardboard to straws. Though some groups, unfortunately, fell victim to the dodgy connection between the solar panel and the motor, most groups were able to create very speedy cars which zoomed around when a lightbulb was held over the solar panel. 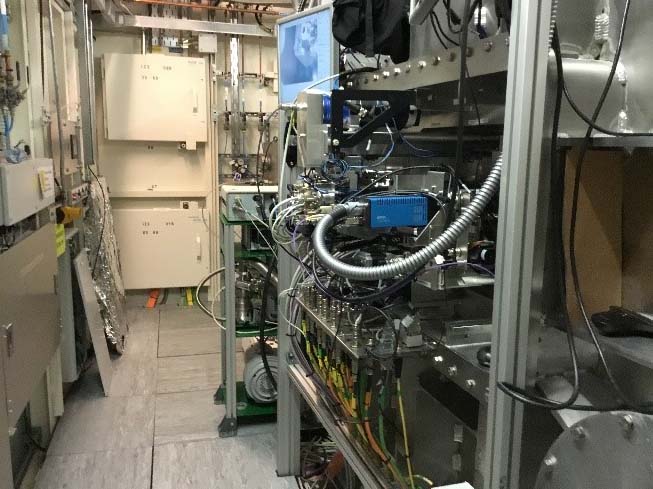 The highlight of the day was the tour of the Diamond light source. Each group was taken around the site by an engineer currently working at the Diamond Synchrotron complex, which was interesting as we got to learn about some of the projects they had been working on during their time at Diamond. We learnt that the synchrotron was used for a range of different research, from PhD students renting it out to investigate the properties of materials to Walls using it to investigate why ice cream is not as good once it has been taken out of the freezer and put back in it again. It was amazing to experience what it was like working at Diamond and showed us yet another possible career in engineering.

Overall, the day was fascinating and helped us realise the full extent of opportunities available for engineers. All the companies we met and talked to were producing cutting edge research, from whether nuclear fusion can be used as an energy source to creating new satellites to collect data. They all had the general consensus that they needed new, young engineers to continue this research and encouraged anyone interested in a career in engineering to pursue this interest.

By Mia and Erica