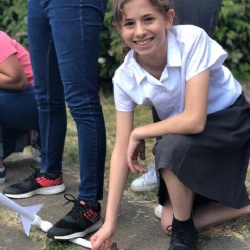 To mark exactly 50 years from the launch of Apollo 11 ( 16th July 1969), Year 12 students from Space Society and Engineering Society organised the launch of rockets on the lawn during 2nd break on Tuesday, 16th July. 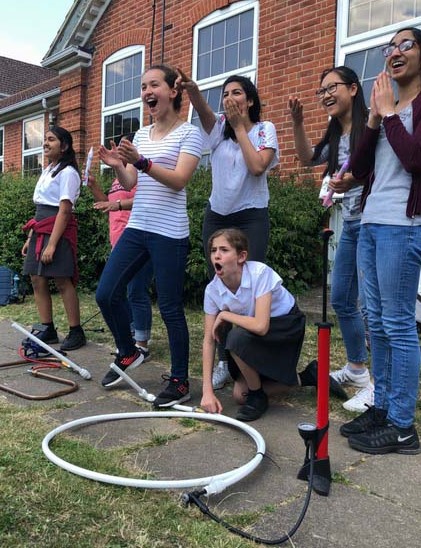 Students from Year 7 upwards made paper rockets, which they then launched using foot-pumps to compress air, which was then released.

Rockets sailed across the lawn, at different projection angles, often in competition, with two launched simultaneously. 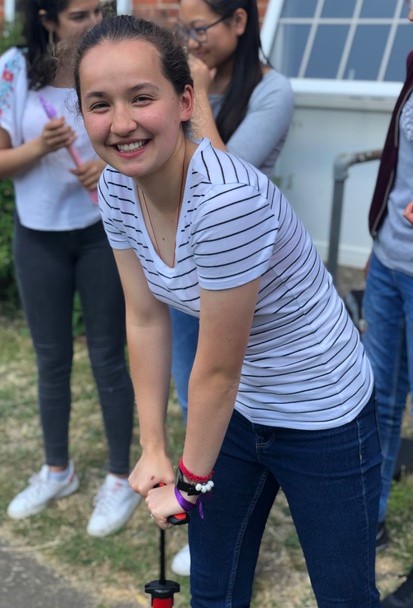 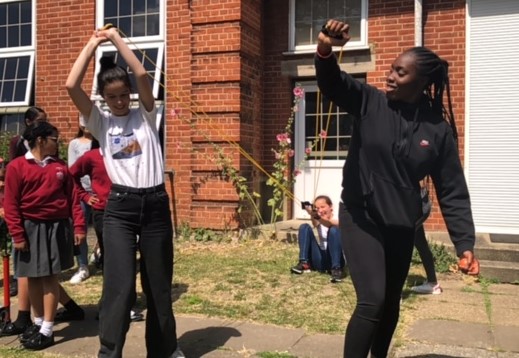 Apollo 11 took 4 days to reach the moon, and the Lunar module landed on 20th July, with the first step on the moon the next day on 21st July, so there will be more anniversary celebrations to watch and follow for this momentous event.