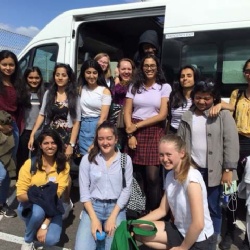 On the day before the end of the summer term, Thursday 18th July 2019, Year 12 Physics students were able to take part in the KS5 event at RAL called 'Apollo@50'.

Just days before the 50th anniversary of the first moon landing (20th July 1969), the students were able to handle actual samples of meteorites, moon rocks, and moon and mars meteorites, though some were encased in protective acrylic, as they are so valuable. The moon rocks were some of the 75kg that have been brought back to earth from the Apollo missions. 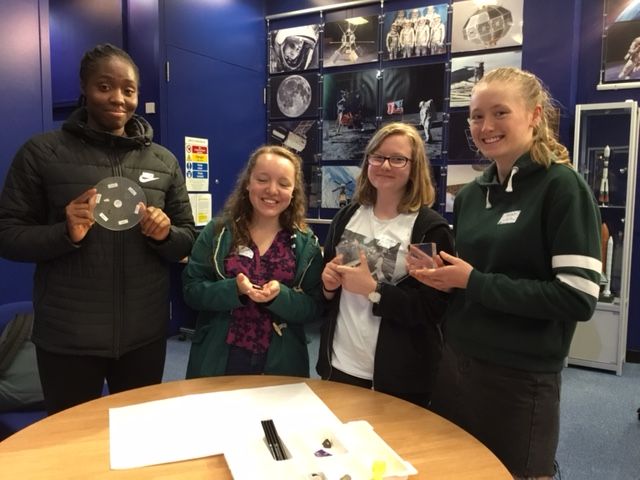 The day included 3 lectures. One was about the rocket science of getting to the moon, and how the Saturn V rockets were able to get 3 astronauts to the moon and back again.

The second lecture was about the problems of space radiation, particularly the dangers to astronauts and their equipment from neutrons. RAL is home to the ISIS accelerator complex, which accelerates protons, first in a linear accelerator, then in a synchrotron, and finally the proton beam is smashed into a tungsten target to produce beams of neutrons which are used by scientists in many different fields. The students had a busy tour of the accelerator and saw a variety of beam-line research stations. 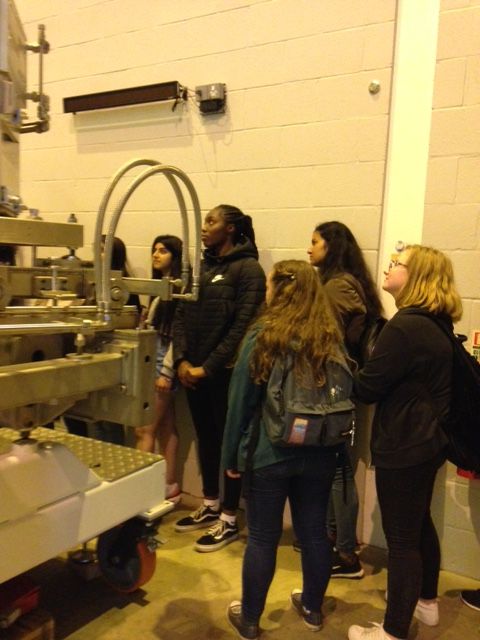 The other lecture was from a biochemist, on a year in industry within her degree, who was using neutrons to investigate more effective molecules to use as surfactants to help premature babies breathe.

Everyone also enjoyed a workshop on Lasers, as RAL is home to one of the most powerful lasers in the UK. They were able to find the speed of light using chocolate buttons, which could then be enjoyed when the calculation was done! 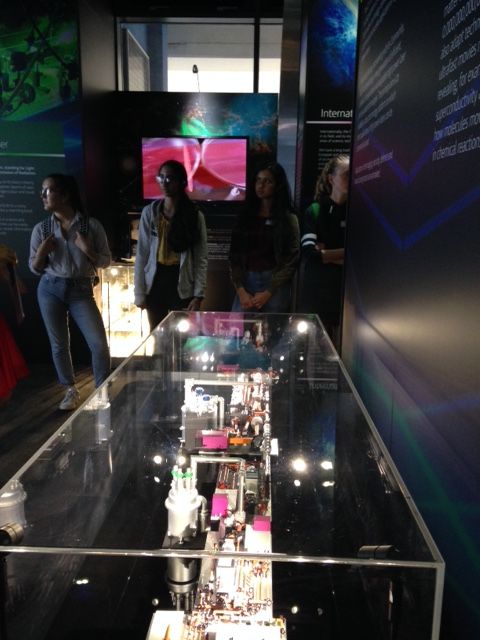 Overall, it had been an excellent day, celebrating the Apollo mission, and seeing some of the vast RAL complex. 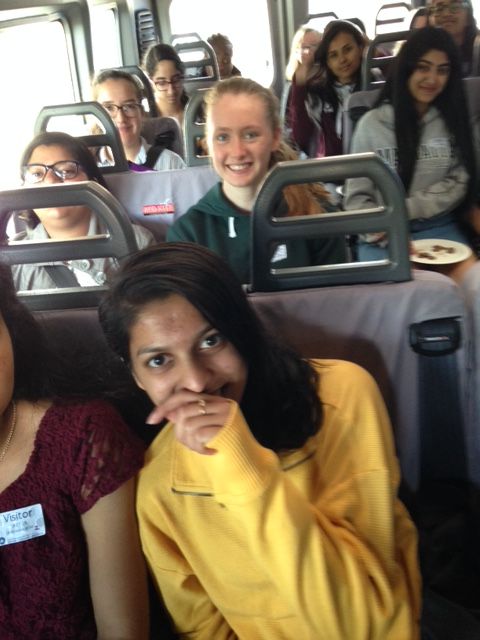