On the 15th March, a group of 8 students participated in a debate organised by the European Youth Parliament at the Oxford Union regarding current affairs affecting the European Union. It was a daunting process as it was the first time any of us had participated in a debate with other schools and in the first two rounds, concerning Gibraltar’s position on Brexit and the repatriation of colonial artefacts, it was clear that our confidence didn’t nearly match the other schools. Throughout the process, we grew more confident and eloquent in our points and reached conclusions with other teams to find solutions to the motions we were presented with. We bonded as a group and encouraged each other to say our points and even ended up surprising each other with the articulation and intellect that the team spoke with. At the end of the day, the Jury announced the winning teams, and we were delighted to find out that we were one of the three schools that were selected to go to Nationals in Liverpool! 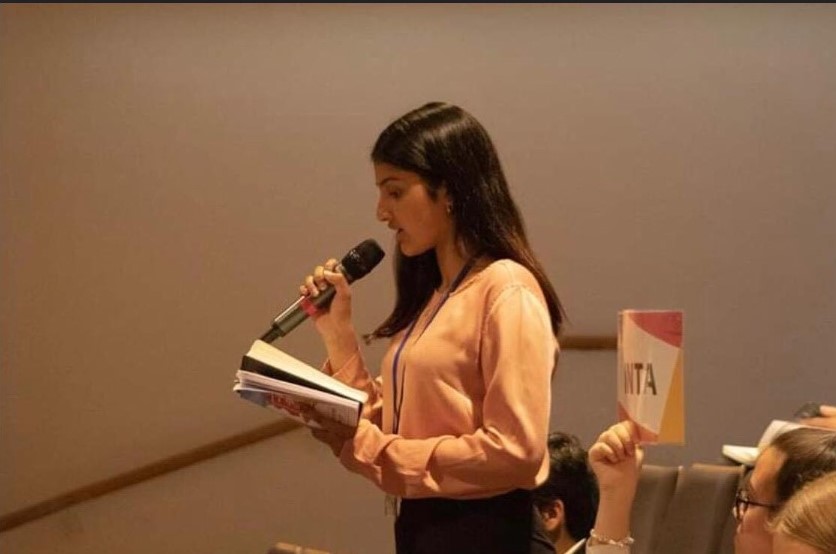 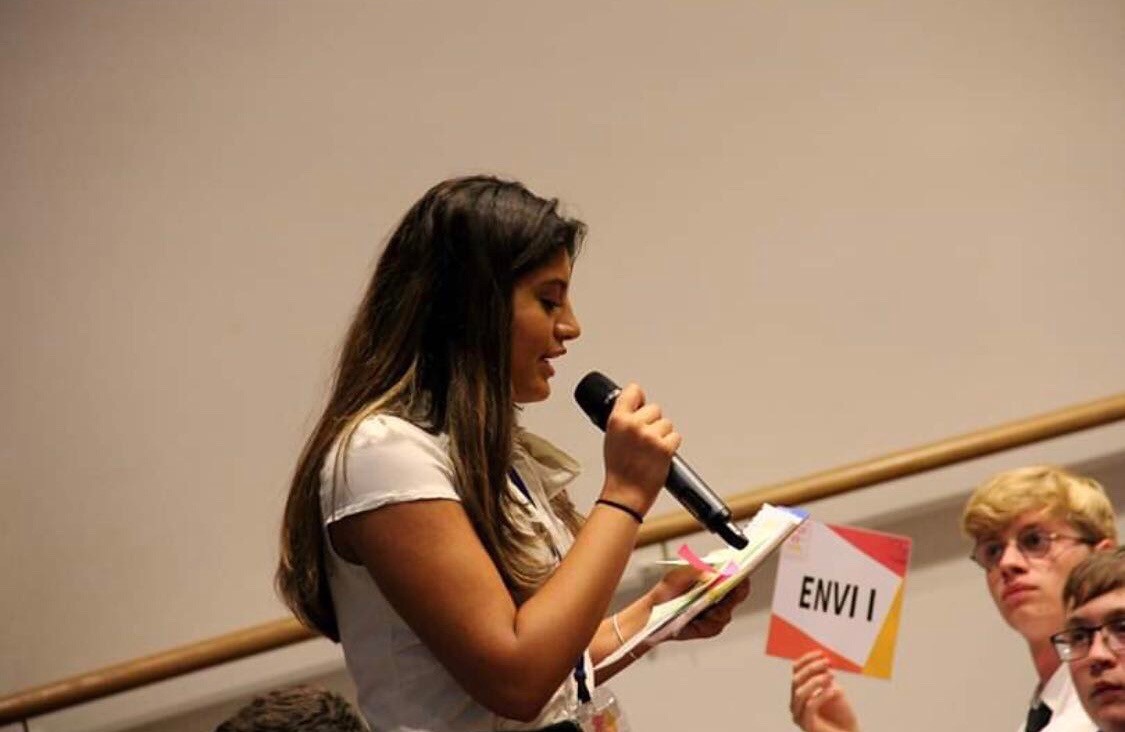 Nationals was even more daunting than Liverpool as it consisted regional champions from all around the UK. We worked in seperate teams and created resolutions that we critiqued and debated in the second and third day and delivered speeches in front of 135 other delegates. Becoming experts in tackling FGM, overproduction of plastic, increasing autocratic tendencies in western Europe. To our surprise, we won the Nationals round too and were selected to debate internationally in Warsaw, Poland in Summer 2020! 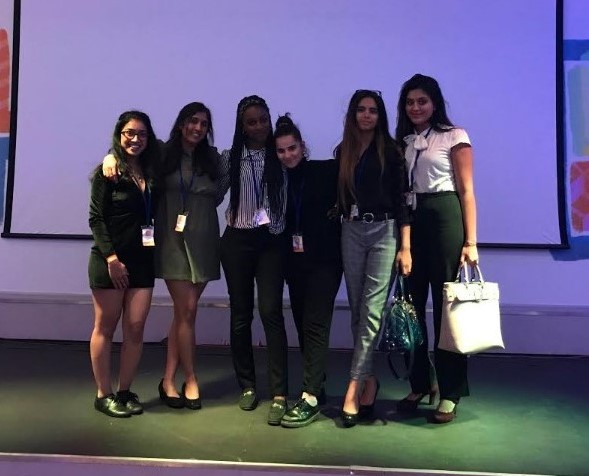 This was a surreal experience and we are so excited to see how we can bring what we’ve learnt back to school.