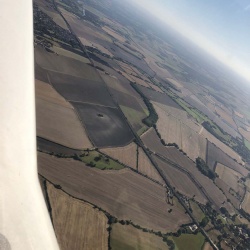 On Wednesday 18th September 2019, we got the opportunity to go to RAF Benson to be flown in an aircraft used in the RAF alongside a RAF pilot.

We are three RAF cadets who are a part of CCF, which is an army funded program provided by Reading School for girls and boys from Years 9 to 13. CCF runs on a Thursday after school at Reading School. We walk from Kendrick School to Reading and get changed into our RAF blues to be ready for parade and cadet lessons.

We were extremely fortunate to be selected as only six cadets were able to fly.  We had to wear coveralls, gloves, a helmet, sunglasses and a parachute to be able to fly.  It was interesting and informative for us to understand from the RAF pilots how the Grob Tutor Aircraft worked. Most of all, it was an amazing experience. 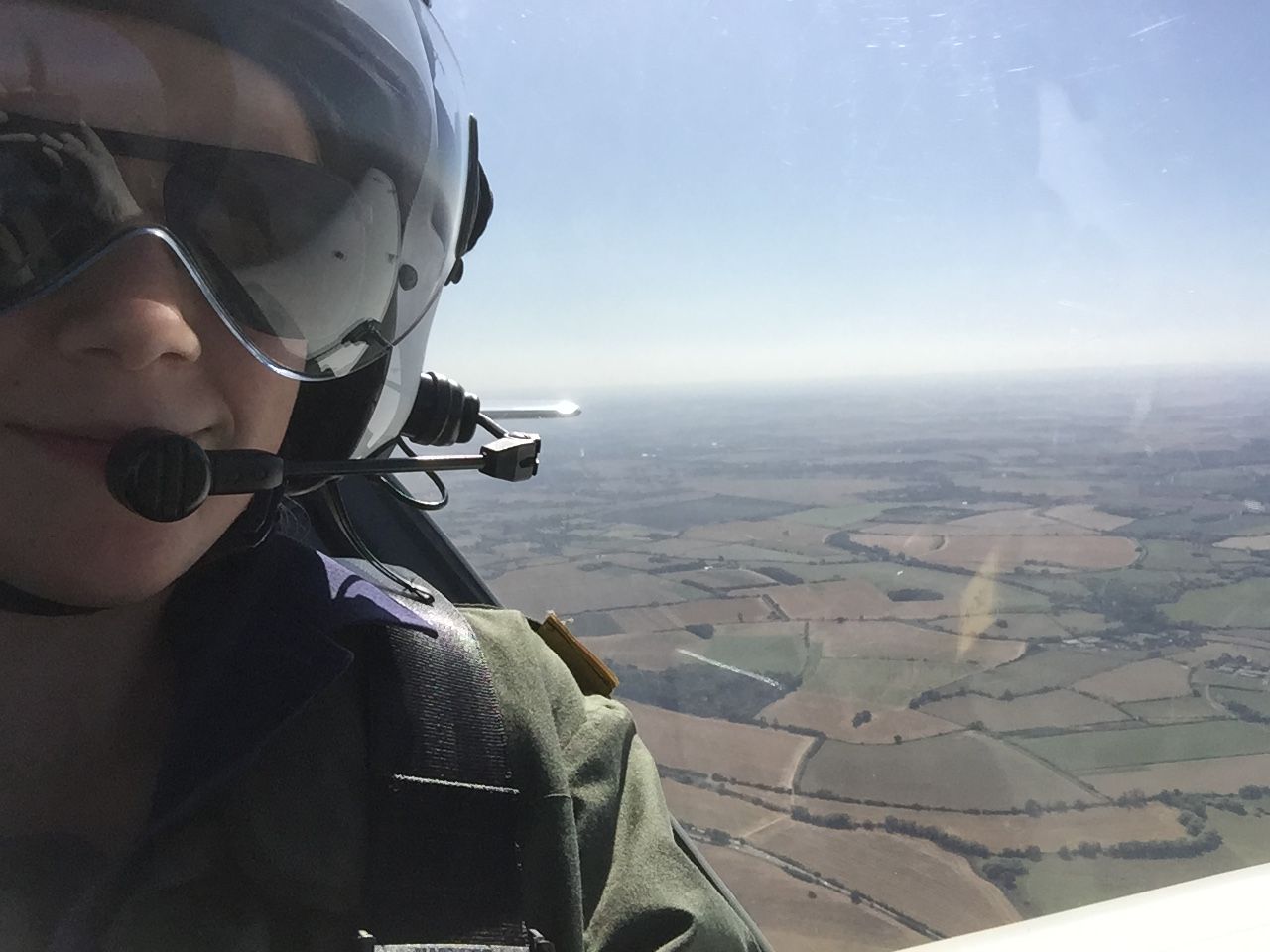 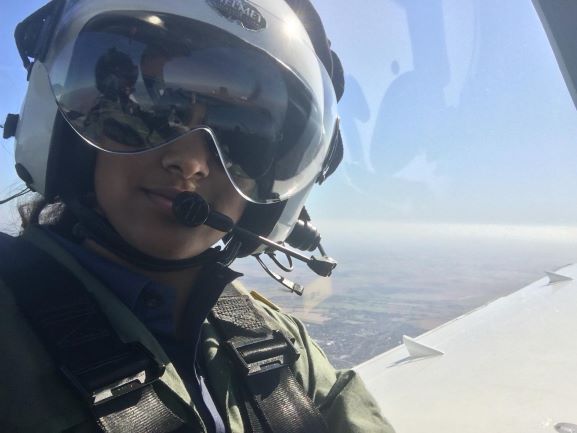 After we arrived at RAF Benson and had been fitted with coveralls, we watched a video about safety, how to enter and exit the plane as well as how to fasten ourselves to the aircraft so we would be safe. We then had to individually perform a drill in case we had to evacuate the aircraft mid-flight.

Soon we were issued our helmet, sunglasses, parachute and seat cushion and were lead to the aircraft we were going to be taught how to fly in. We put our phones in a special pocket in our coveralls so we could take photos in the aircraft. We then got strapped in and the pilot prepared us for the flight by explaining all the parts of the aircraft to us. We were also told that it was a very good day to do aerobatics so we were prepared to just enjoy the flight. 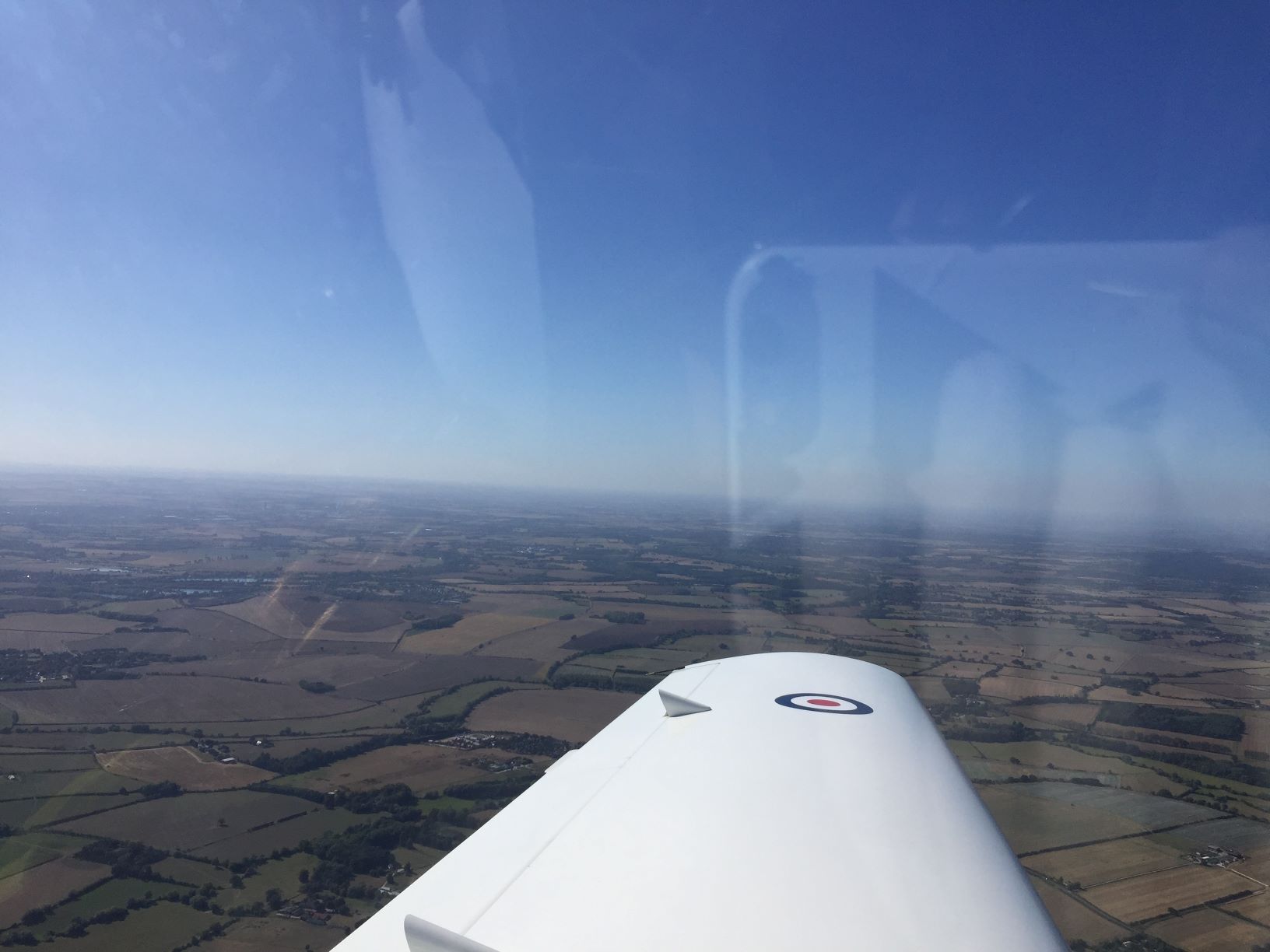 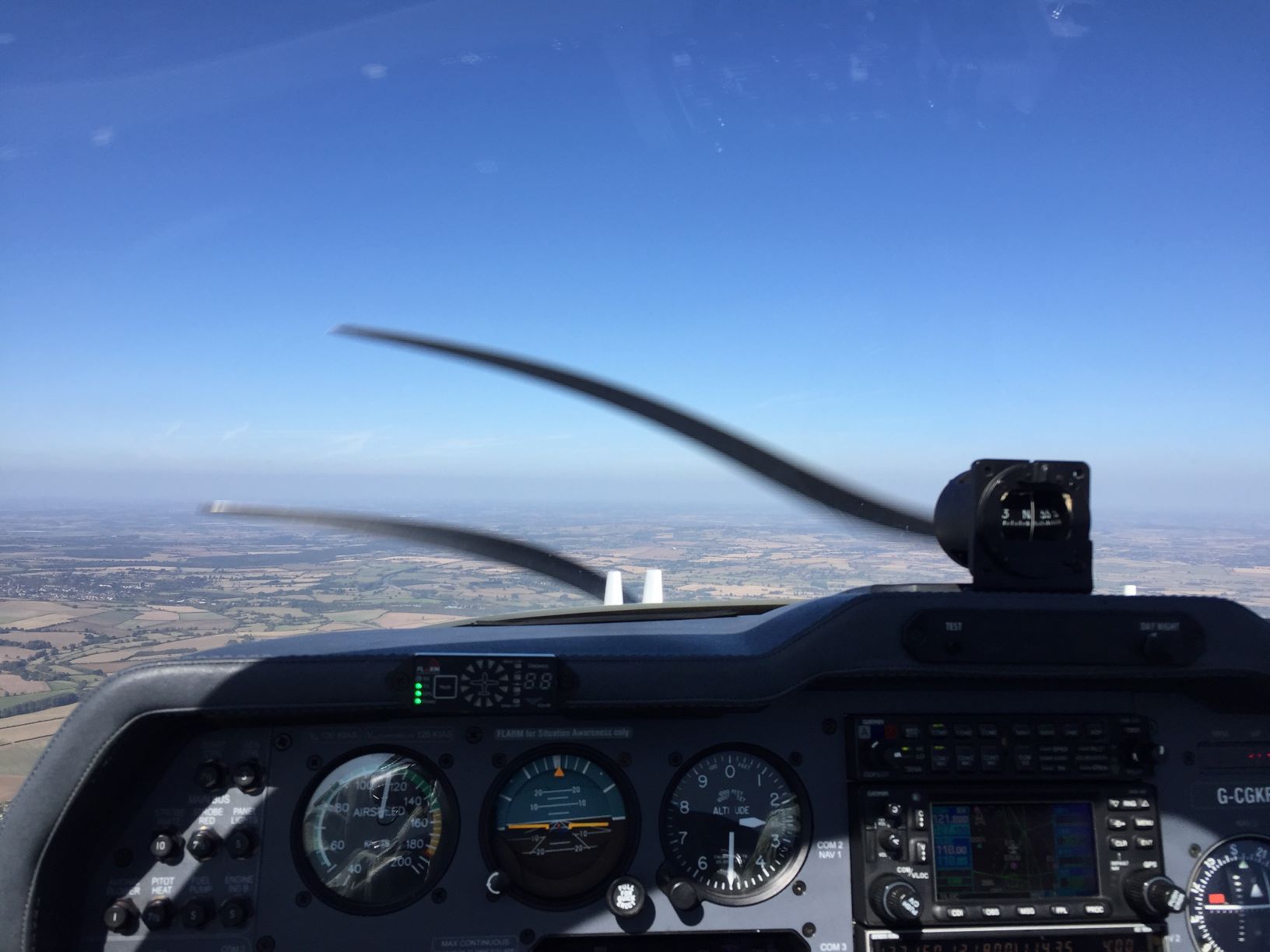 When we took off, it was a very thrilling experience as it was hard to believe that we were really off the ground! Soon we were very high off the ground and we could see places like Reading, Didcot and Oxford. Our pilots told us how to control the aircraft and demonstrated the controls. We had a joystick in between our legs which we could use to control the flight. 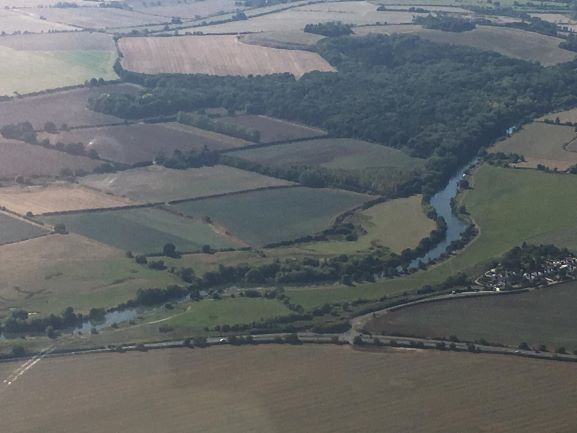 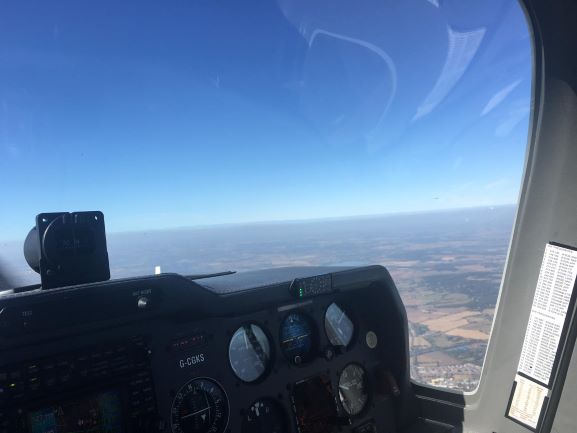 We were given control of the aircraft for part of the flight, and taught how to move the plane up, down, left and right and how to turn. Our pilots then regained control and showed us some aerobatics including loop-the-loops and barrel rolls, where we were able to experience G-Force!

After a great time in the air, it was time to return to the ground. The pilot landed the aircraft very smoothly, and it was very interesting to see the controls and hear the level of communication between the pilot and his team required for take-off and landing. Overall, we had an amazing time and had an experience that we will never forget.