Eco Week kicked off with a debate considering whether individual and small scale actions to reduce the effects of climate change are useless. Subjects as wide-ranging as the plastic straw ban to the Brazilian rainforest were considered. There was an excellent turnout, with students from both Lower School and Sixth Form taking part, and the debating grew fierce, eventually deciding that small-scale efforts are not completely useless. 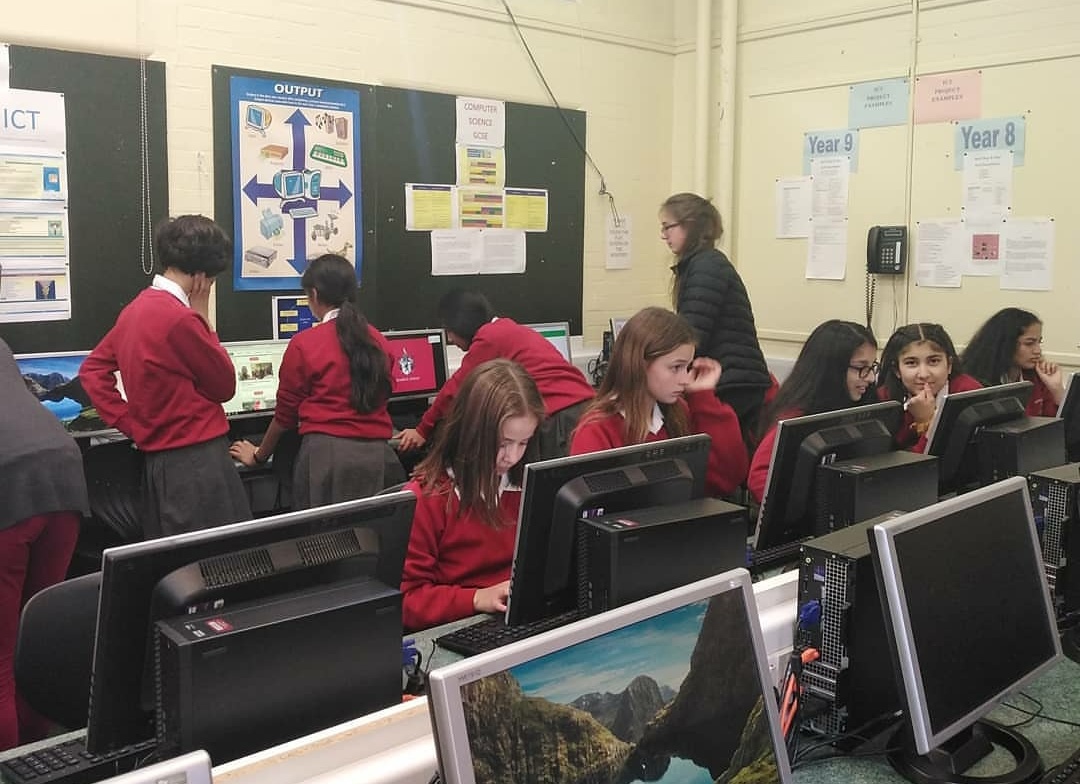 On Tuesday, we were joined by Reading’s first ever Green Party councillor Rob White, who spoke about the importance of getting involved with politics. He suggested that young people who are passionate about the environment join a campaign group to get their voices heard. The audience asked him many tough questions, including whether cutting carbon emissions could mean sacrificing jobs, if he believed society could be built around the needs of the environment, and if there could be any positive aspects to Brexit in terms of the environment.

Wednesday brought the popular event of vegan food tasting. The dishes on offer included cauliflower wings, sweet potato bites and brownies. Thursday’s event was a more serious one: petition signing. Students signed their names to campaigns calling for plastic-free supermarkets and an end to support for fossil fuels. 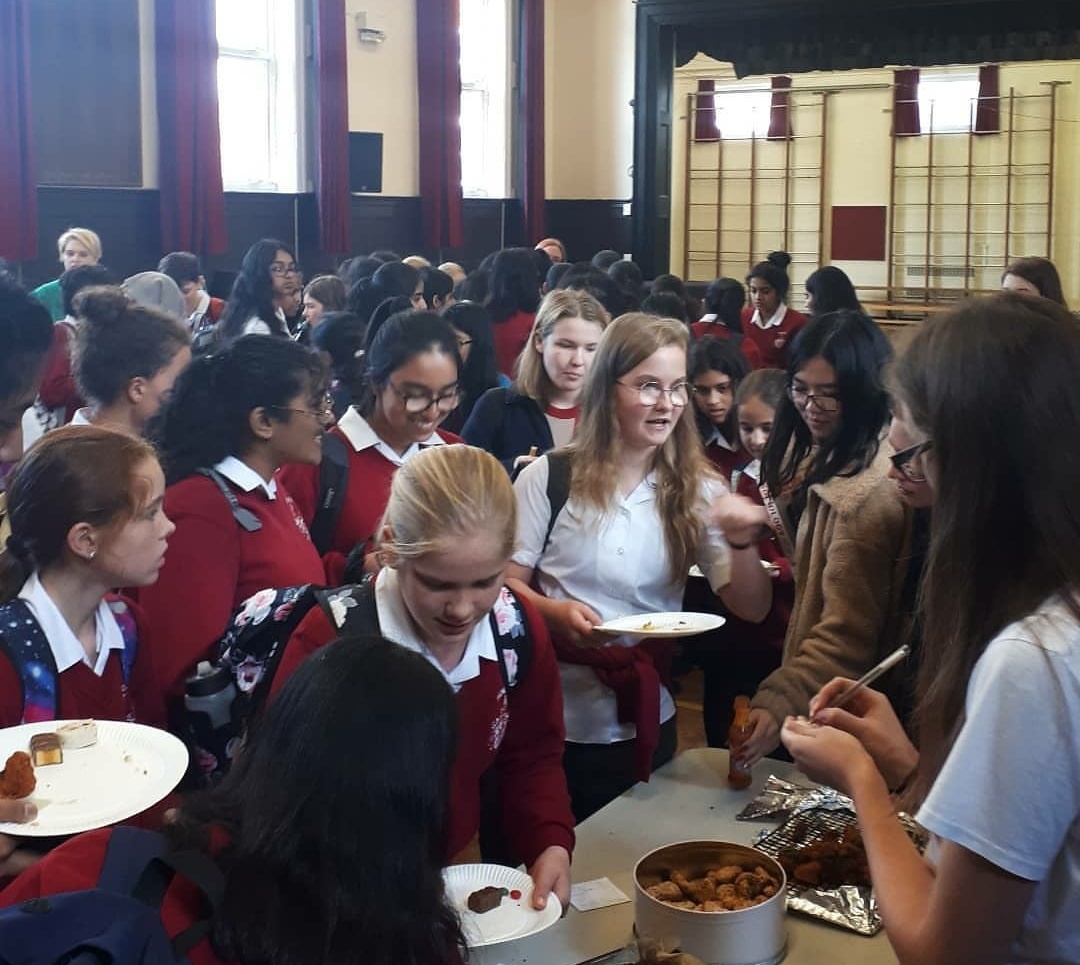 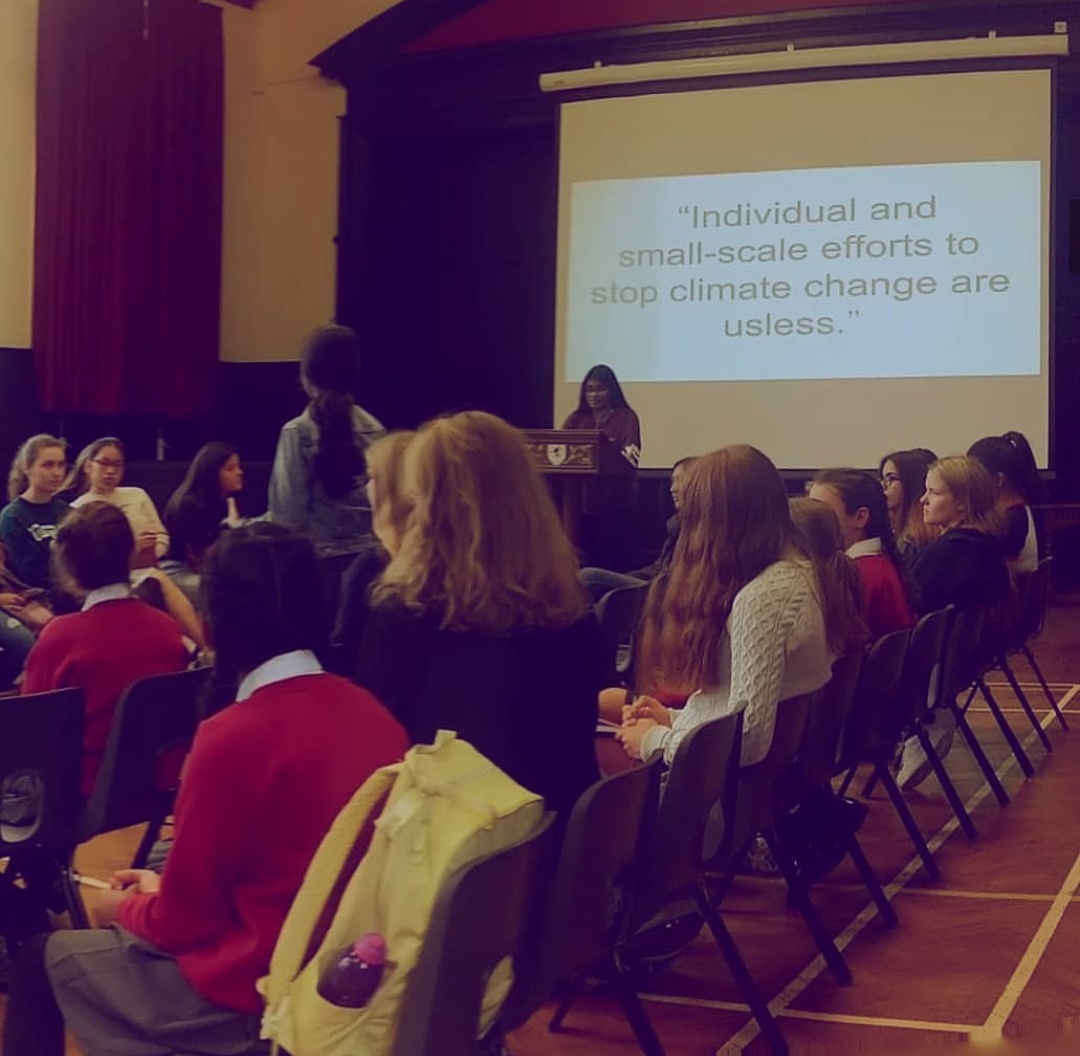 On Friday, students and teachers wore as much green as they dared, to show support for the eco-friendly movement. During lunch, the universally beloved Teacher Hungry Hippos was revived, with a twist based on recycling. The competition was fierce, but eventually Mrs Wheeler and Mrs Joseph emerged as the victors. 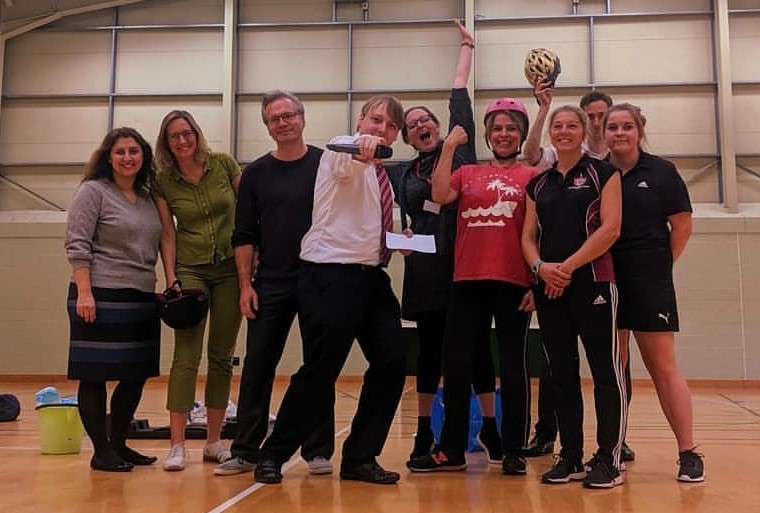 The Eco Committee would like to thank everyone who got involved as well as the people who helped organise last week. It was a truly memorable set of events, and we look forward to next year's Eco Week.