We began the day with a kahoot quiz by the Children’s Human Rights Network, where Kalki came second! We then had an informative panel led by activists from the Scottish Youth Parliament, the UK Student Climate Network and Youth Stop Aids where they discussed different campaigning ideas, and how they overcome challenges in their fields. 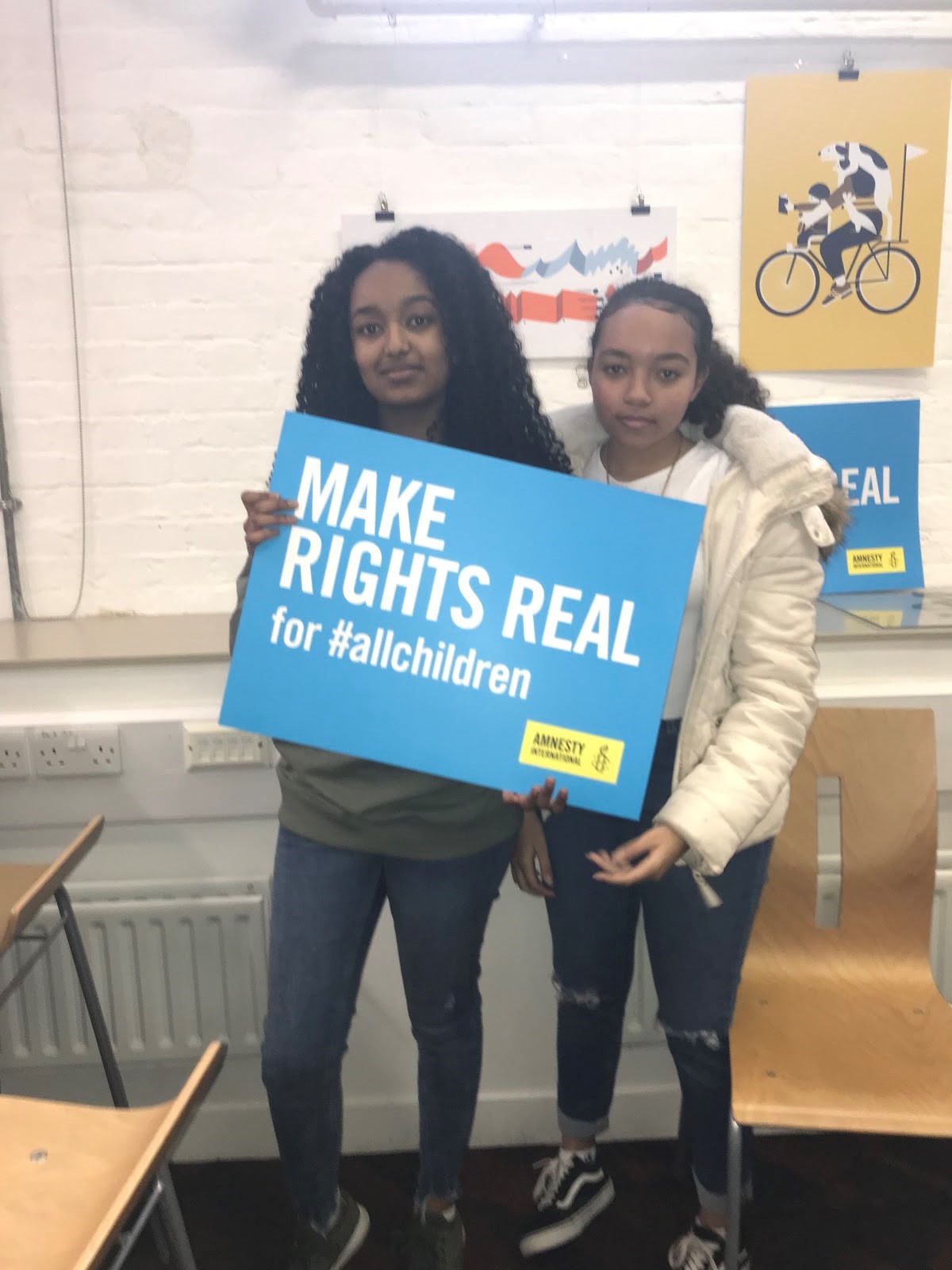 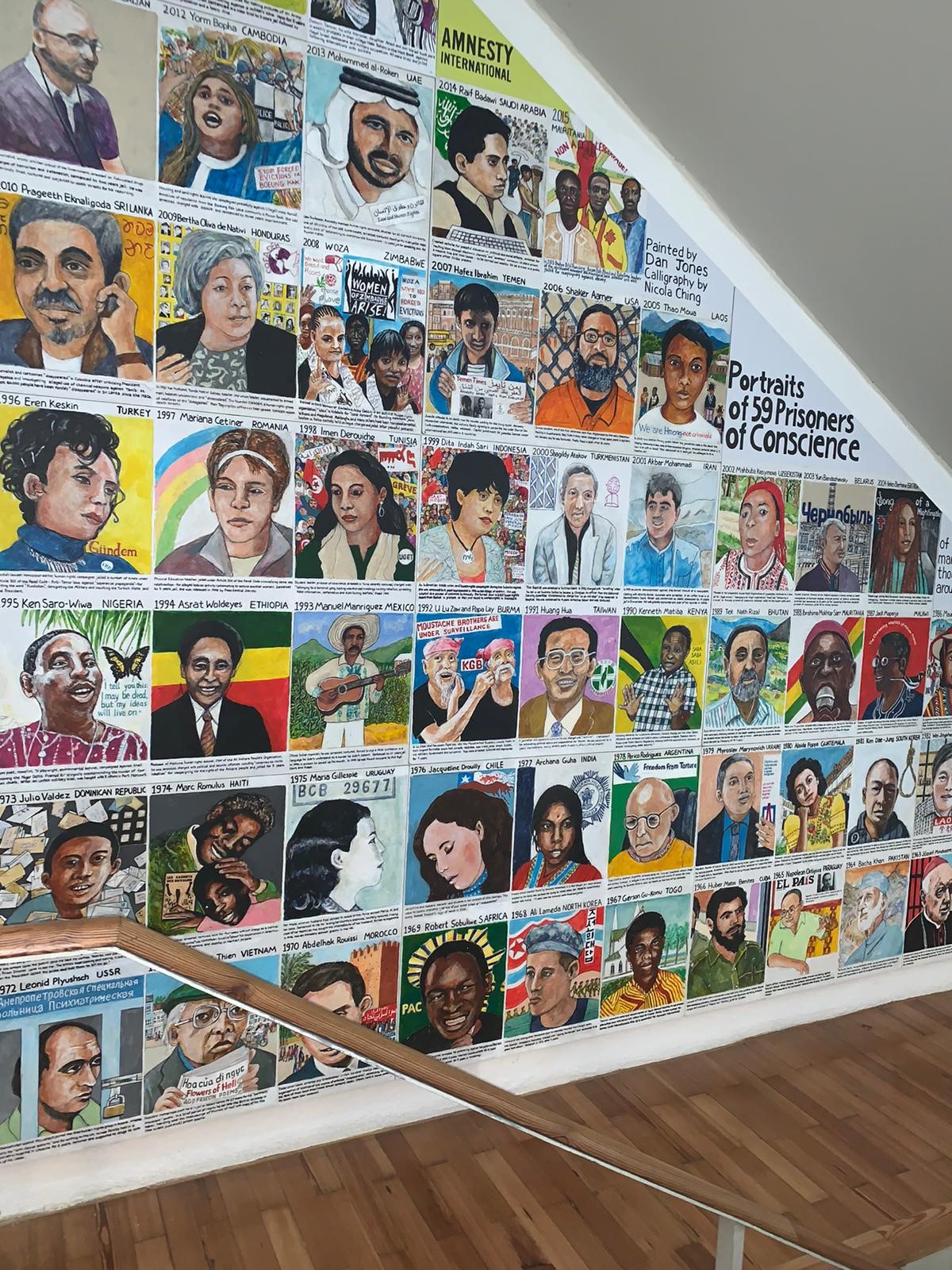 In the afternoon, we attended a practical skills session based on digital campaigning and the power social media has on the changing political climates. We discovered many different tactics for activism through social media to be effective. After our free pizza for lunch, we had a final creative session focusing several issues that affected human rights and our choice was to focus on child marriage and FGM. We discussed which groups to focus on and how we can bring about change in these areas.

Overall, we thoroughly enjoyed our time at the event and would encourage anyone who is interested in human rights issues to join Amnesty society and get involved in activism - Monday lunch time in room M!