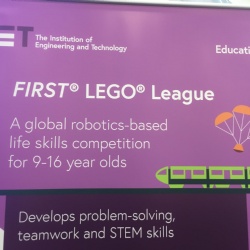 The First Lego League (FLL) robotics competition was a fantastic experience for all those who took part. Congratulations to the team (Nikitha, Jessica, Tisha , Emily, Pihu, Ishika, Bidisha, Shriya, Jasmine, Aditi, Eva, Shruthi, Samragee, Aniya and Nina) who won the award for best Robot Design. The judges commended the design and documentation, saying that it, ‘really stood out’ and was done at a ‘professional level’.

The FLL competition is a robotics competition for 9-16 year olds.  This year the topic was ‘City Shaper’ where the focus was on improving towns and cities and making them more sustainable. It was held at the Harwell RAL Campus, which is an amazing research centre.  We used EV3 lego robots, which we built and programmed ourselves. Our robot is called Caecilius. The competition is divided into 4 parts: Robot Performance, Robot Design, Innovation Project and Core Values. 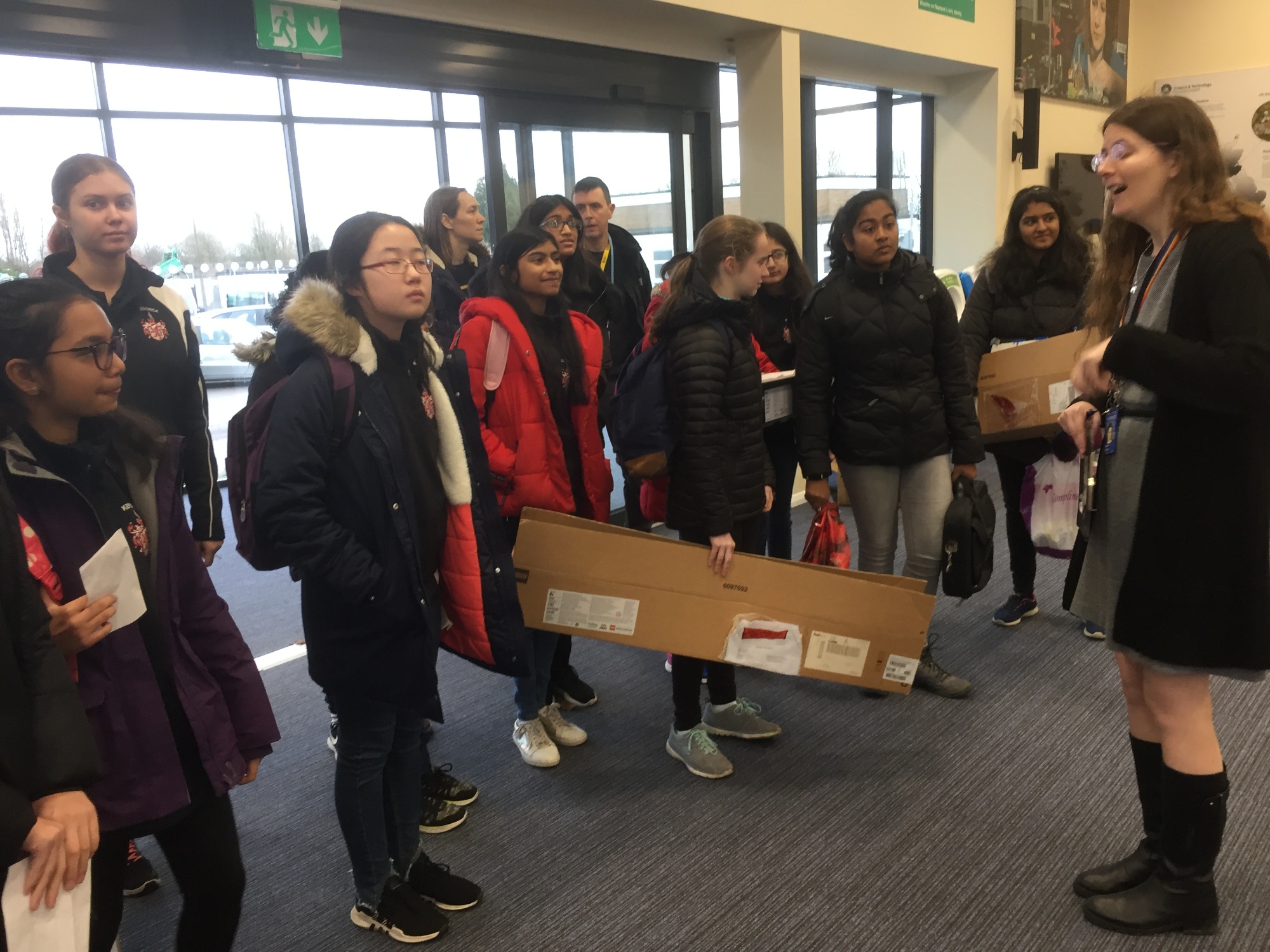 Robot Performance is based on how well the robot can complete certain set missions to do with ‘City Shaper’. Some of the missions involved pushing lego blocks into set circles on the board or operating a crane to deliver two blue boxes to a certain place. There were three rounds for us throughout the day but we ran into issues almost straight away as we did not realise how to observe some rule changes. Despite this, we managed to pull through and scored 200 points on our best round. The judges said that the programming was great and that the robot’s actions were very controlled. 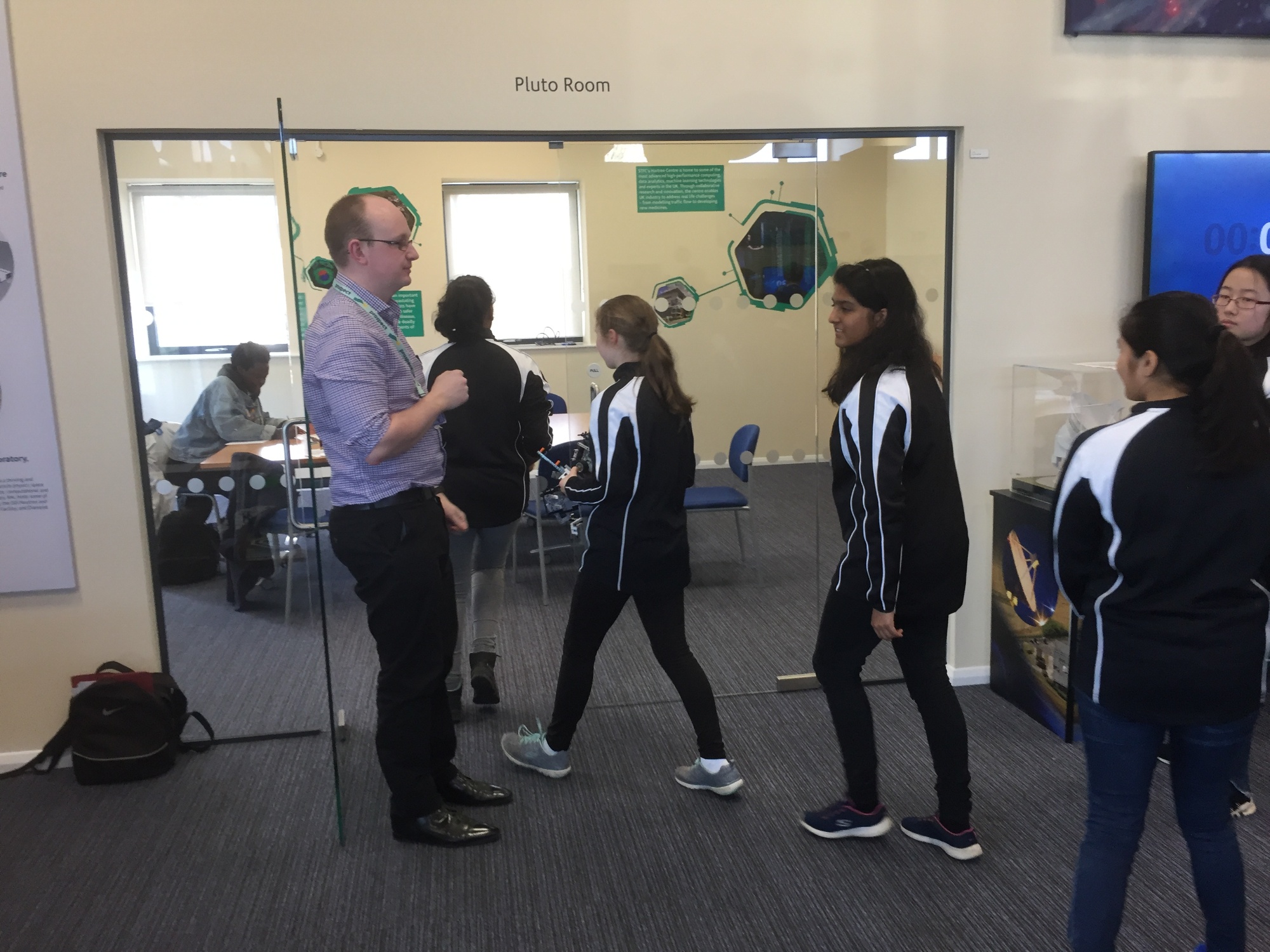 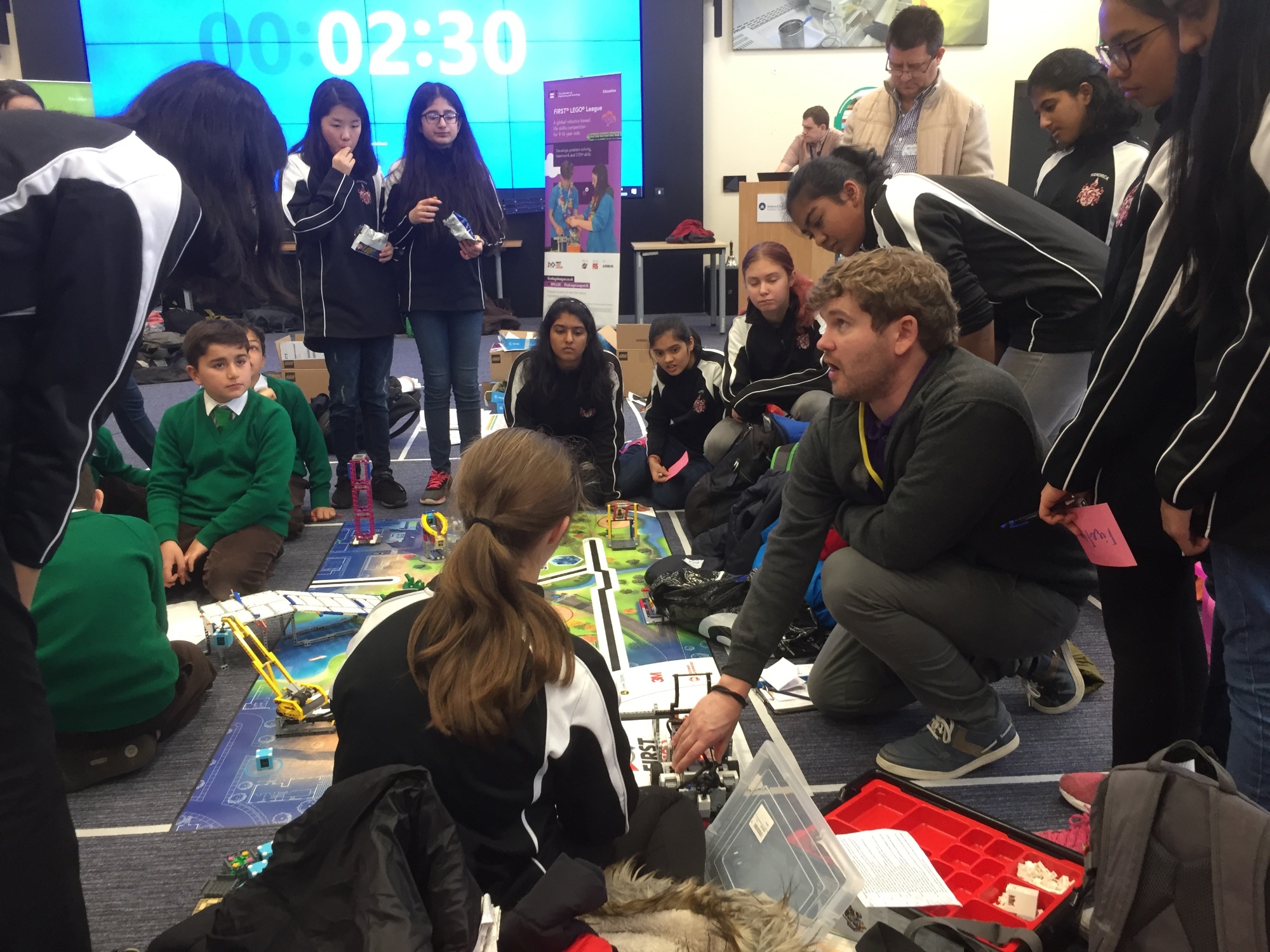 Another aspect of the competition was Robot Design. This is where you explain to a panel of judges why you designed the robot in a specific way and what certain aspects of your program was the way it was. Our team did extremely well on this section and ended up winning the award for it after the documentation was praised for its professionalism and detail. 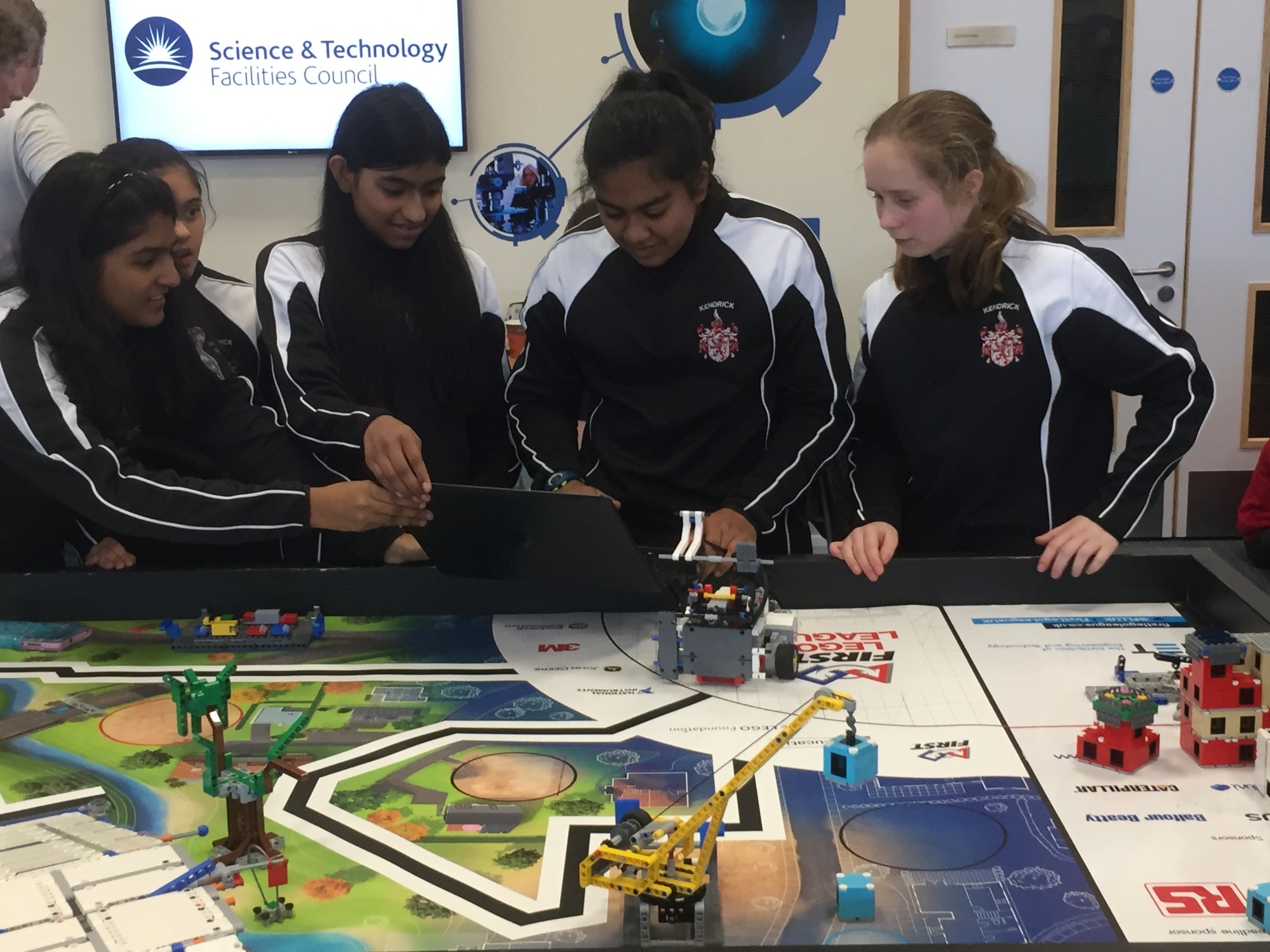 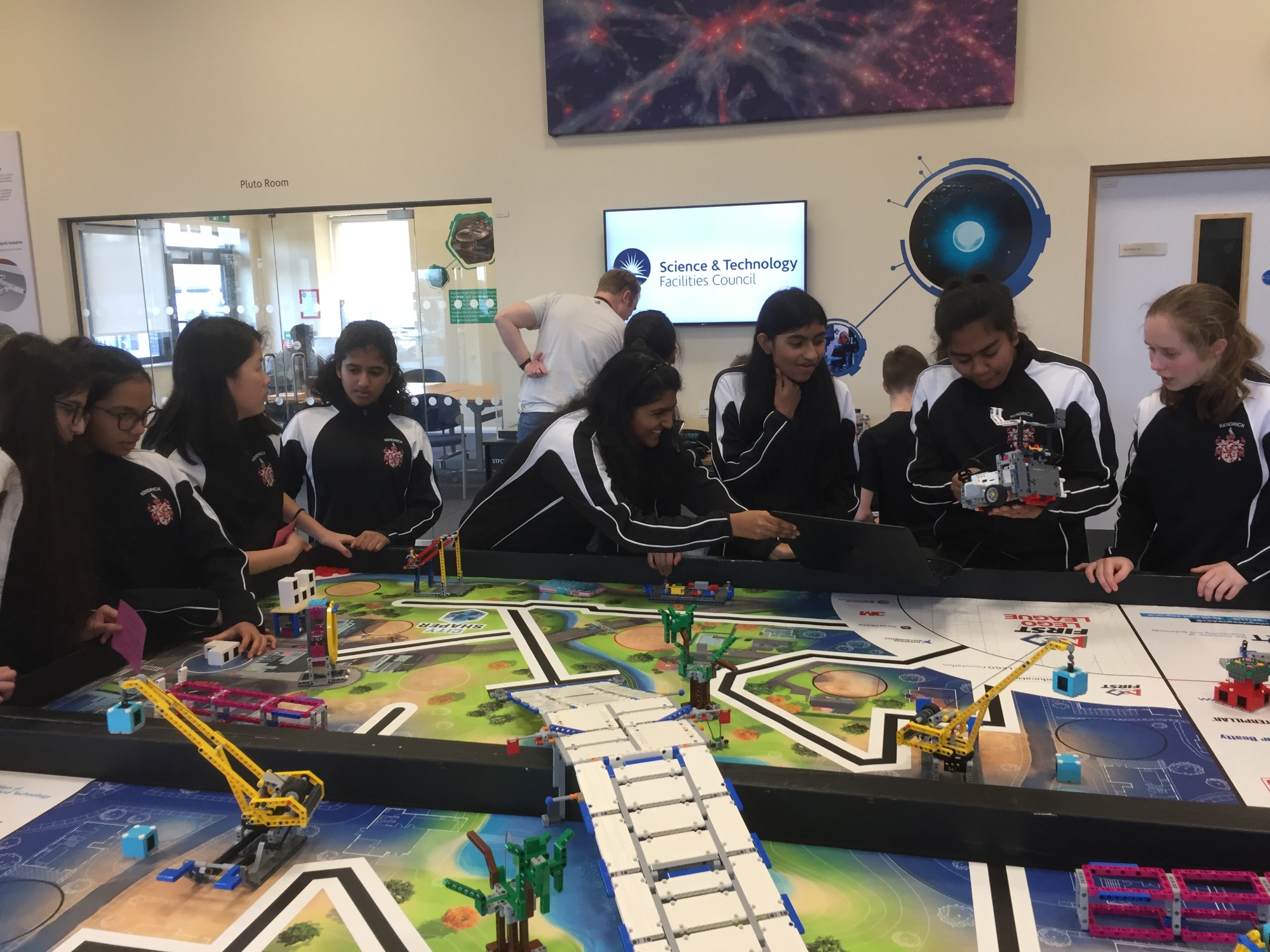 Our Innovation Project focused on reducing deaths and injuries from fire by using drones to alert residents and the fire service, if a fire is detected. We all worked together to put together a presentation on our idea and even managed to speak to an expert (thanks to Mr Hayes) about the legal side of the drones. Perhaps we could have developed our idea further by researching more about sustainability but it was still a creative and unique idea.

Finally, the Core Values required us to demonstrate how we use their core values in doing this competition. We talked about teamwork and inclusion among other things and created a display board with various photos of us working together. It gave us a chance to show that we could work well as a team to produce great things. 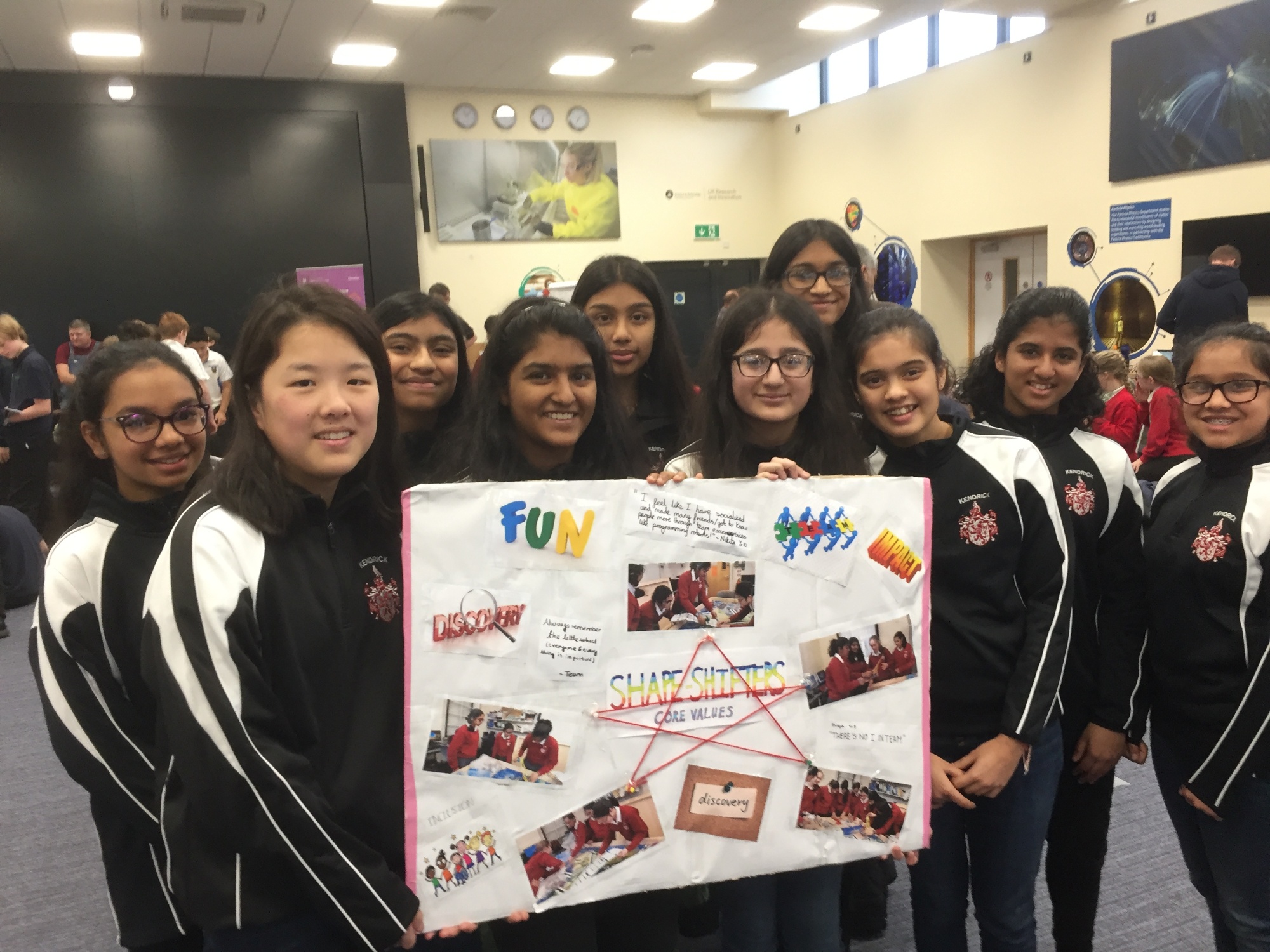 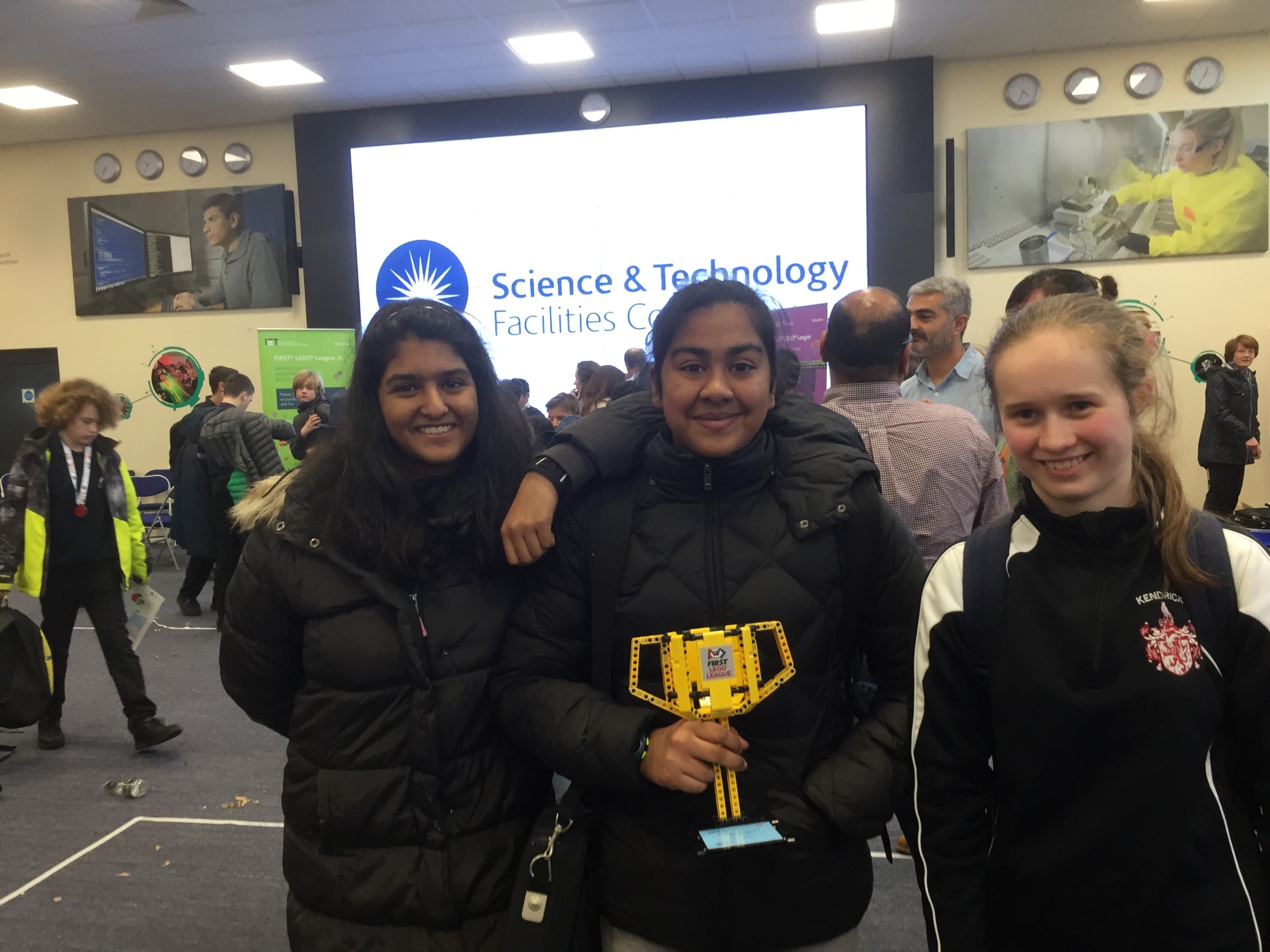 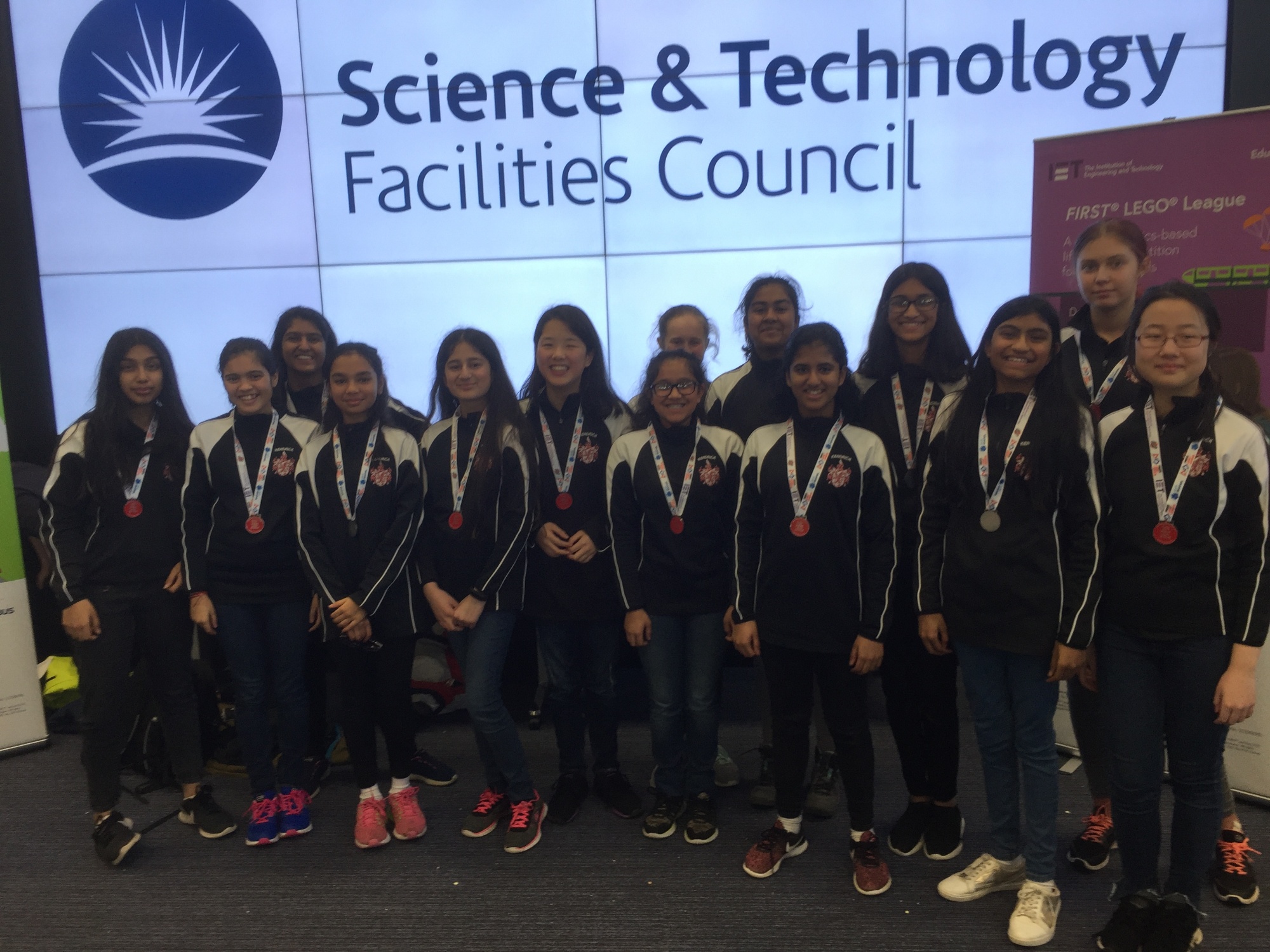 The day had been exhilarating for everyone, with its highs and some disappointments. Nevertheless, it was a great experience and opportunity as some of the Year 10s managed to secure future work experience at the laboratory.  Thank you to Mr Hayes, who helped us in Robot Club and Mrs Conlon, who drove us to the venue and kindly supported us. Hopefully, next year we'll come back even better and maybe even go to the Nationals.