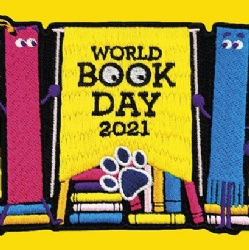 This year we celebrated World Book Day a little later than usual due to the COVID-19 national lockdown.

We held two competitions where students were asked to submit a ‘bookish limerick’ or a photograph of themselves reading in an unusual place. We had a fantastic response to both competitions and would like to share our winning entries with you all. Thank you to everyone who took part this year.

The winners are all from Year 8 who entered this perfectly staged, fun group photo of them reading in their school form room – well done Athyantha, Sian, Aditi, Iris and Sarah. We thought it was a great pose, but wondered how long they could read like that! Your prizes will be delivered to you all shortly. 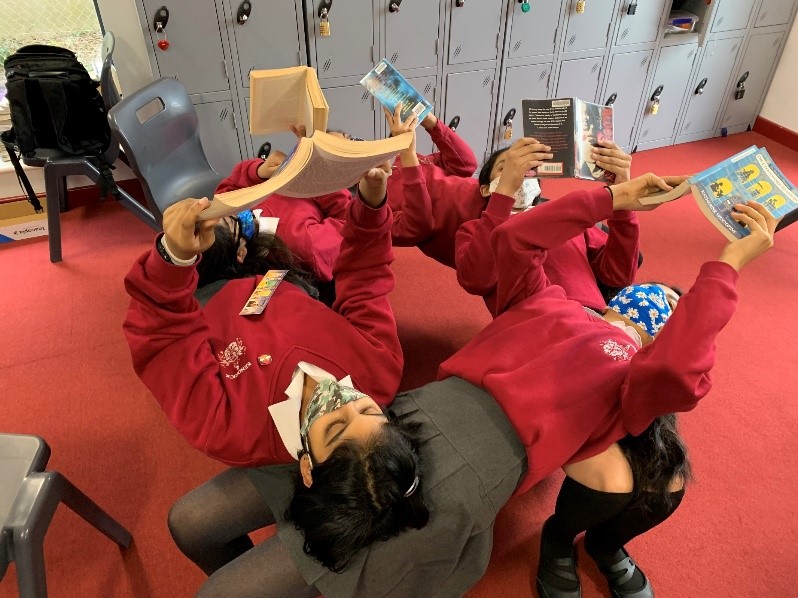 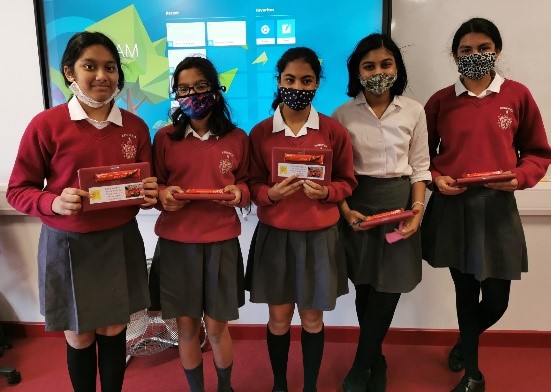 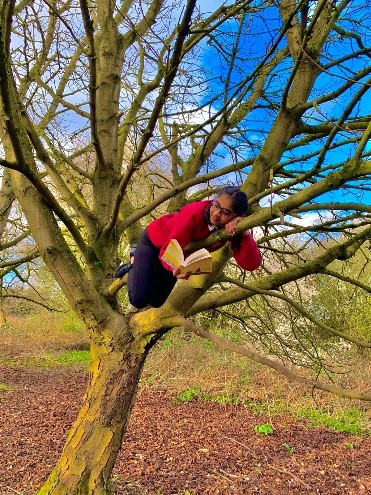 Special thanks to our runners up – Janisha, Jade and Sophia 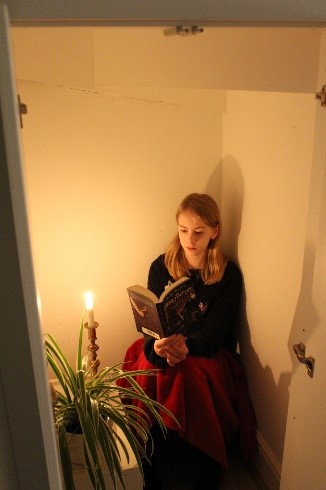 for their fabulous photographs that really made us smile. 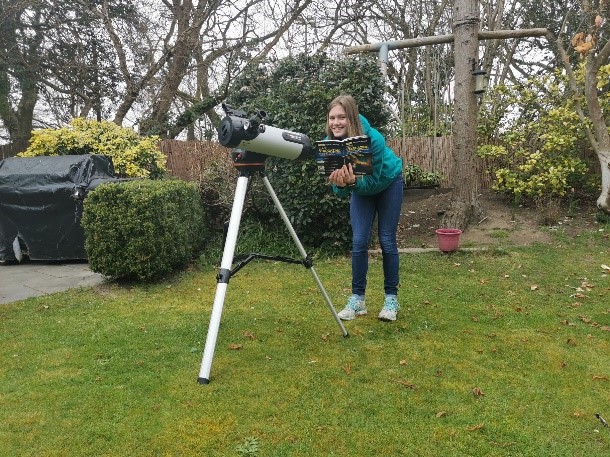 We were both delighted and surprised with the number of limericks that were entered – well done to all of the entrants who took the time and effort to learn the style of this particular type of poem and write us some wonderful ‘bookish’ limericks to read.

Our very worthy winner is Isabella from Year 11 with her limerick about Macbeth. 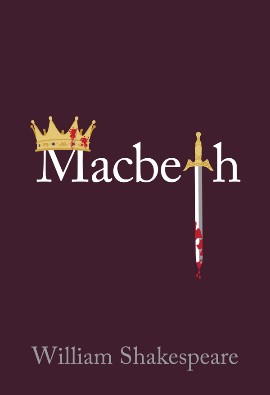 A dagger that appeared from thin air,

Should have caused brave Macbeth to beware.

But with the help of his wife,

Macbeth drove in the knife,

And King Duncan was caught in their snare.

As the standard was so high we chose three runners-up in the competition.    Congratulations to Natalie Year 9, Koyenum Year 8 & Mrs Mayers. 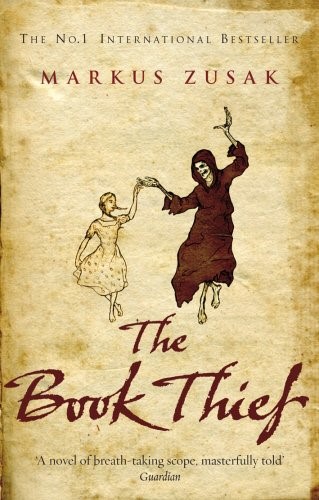 Liesel Meminger was a thief

Her life was full of bitter grief

But the thing she took

Was always a book

And her visits were always brief 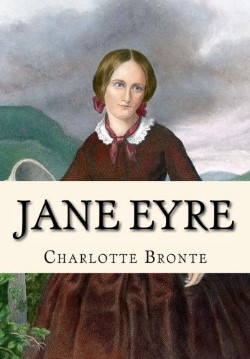 There was once a book named Jane Eyre,

That Miss Bronte wrote with much flair.

With crazy ladies in attics

It never was static

Of better books there are rare. 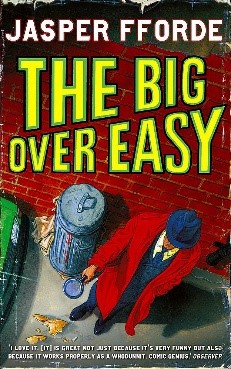 The Big Over Easy

When Humpty, who sat on a wall,

Was found dead, did he really just fall?

Was he poisoned, or shot?

Who is guilty? Who’s not?

Will Jack Spratt solve the crime after all?