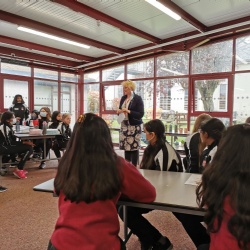 On Tuesday the 18th May, all the Year 7s went head to head in the annual Wheelie Challenge, to design a board to pitch their business ideas.

Here’s the catch: you had to involve up to six wheels in your business idea.

Whilst some of us used double-decker buses, others came up with the idea of mini robots gliding around shops.

For the first half of the day, we discussed our ideas and transferred them onto A2 using the many materials provided.   We worked in groups to design a logo and come up with a slogan, providing our input on the discussions that took place. Some groups elected team leaders who assigned different people to do the research, creativity and idea generation.  We had three hours to work on it.  The judges came round and observed how we worked as a team, which was an important factor for the teams who were shortlisted for the finals in the second half of the day. 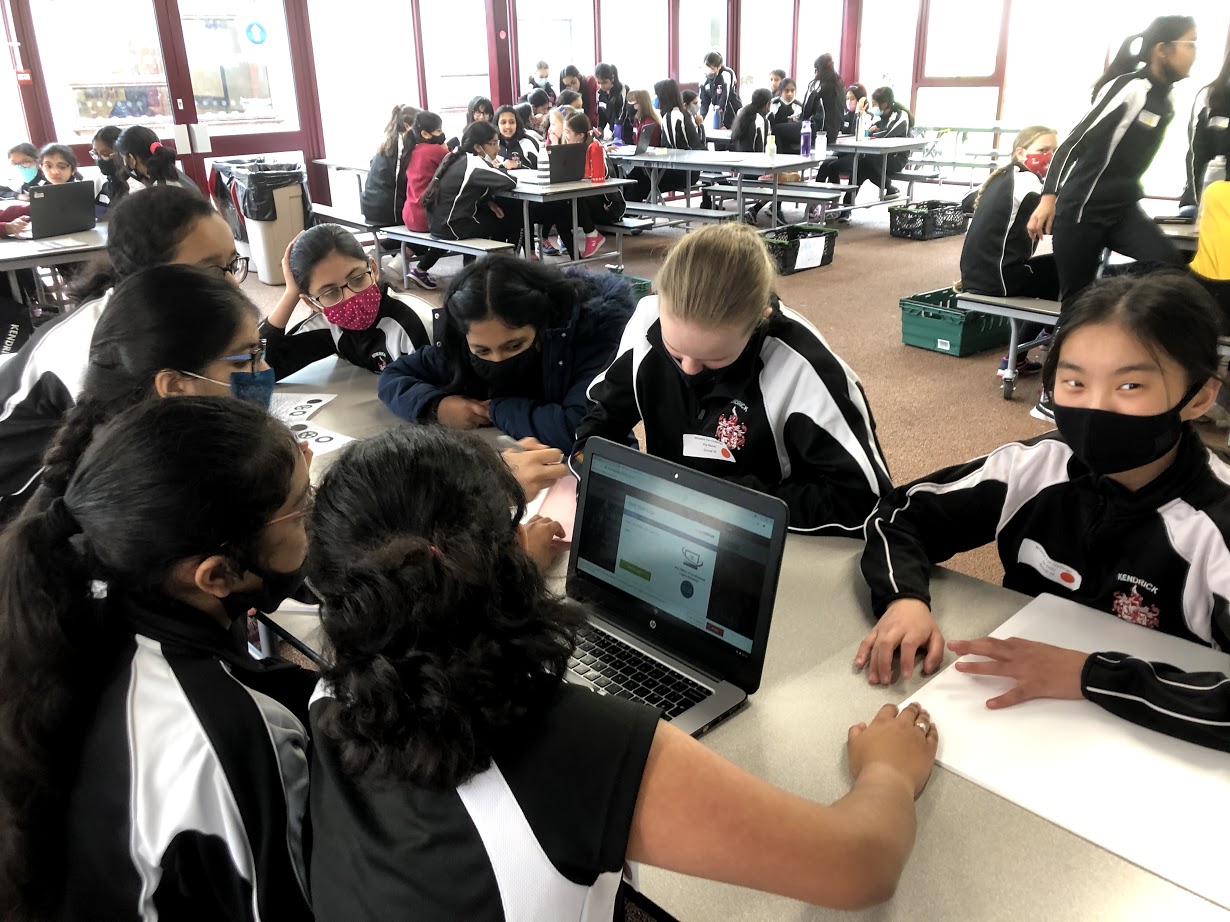 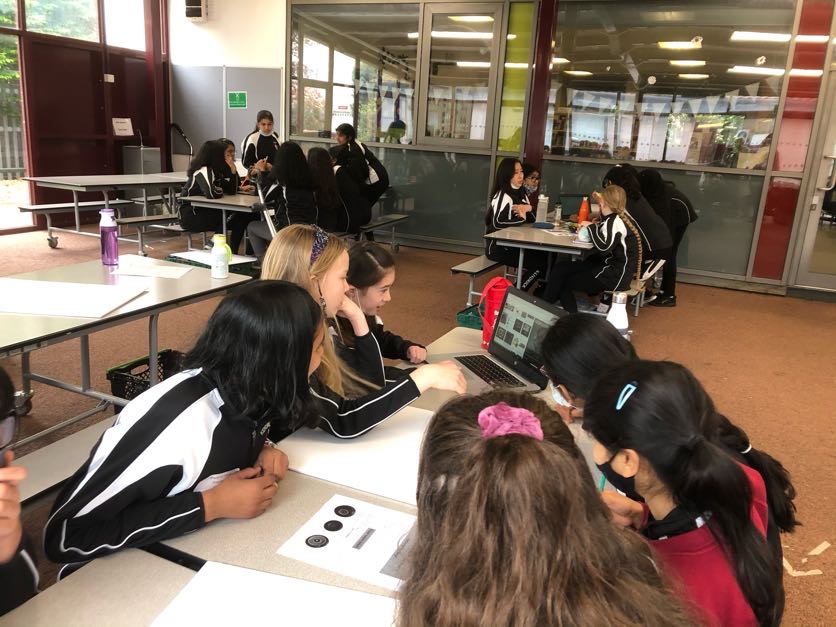 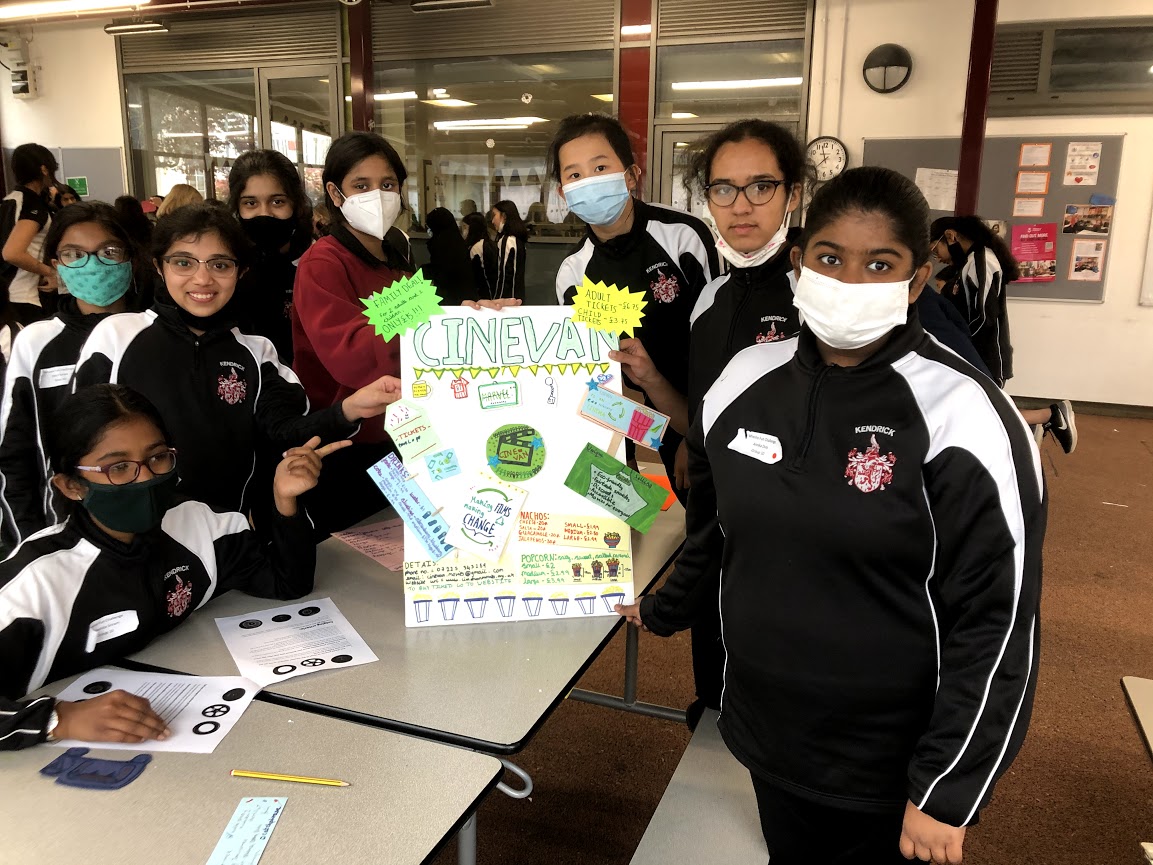 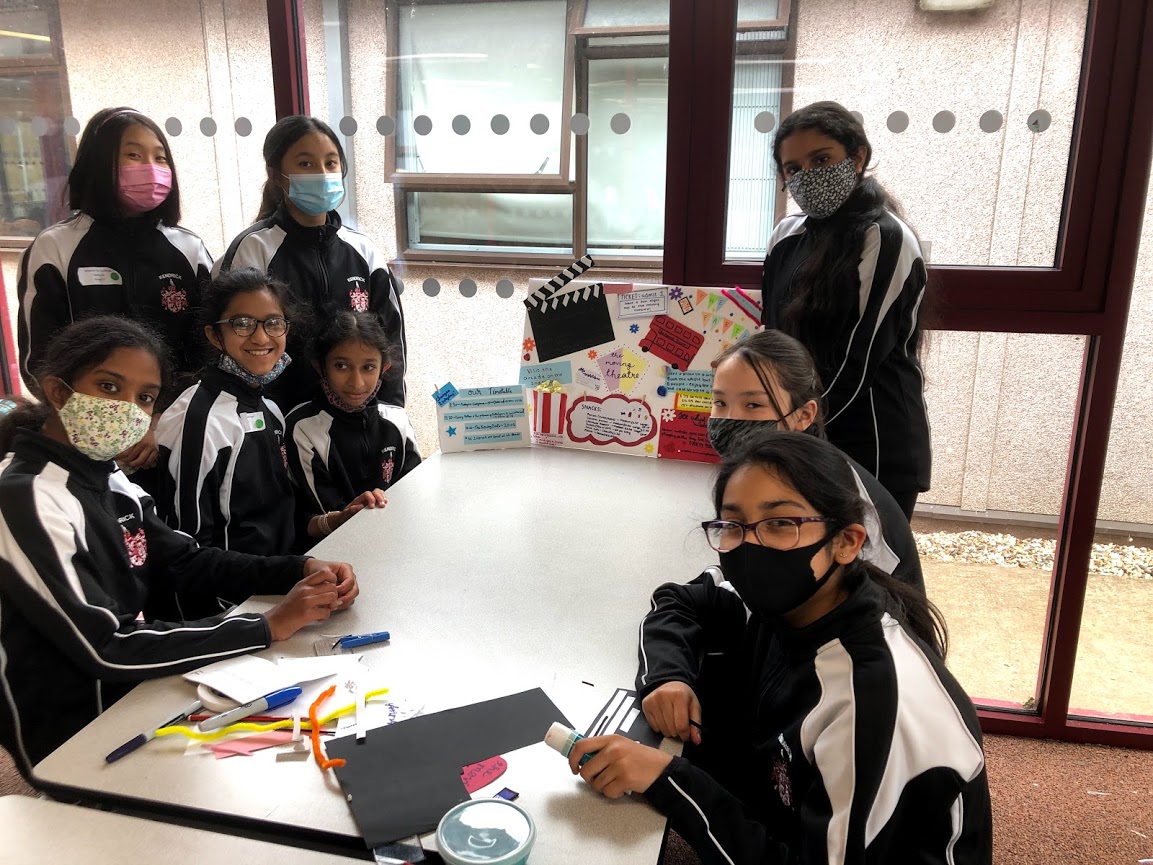 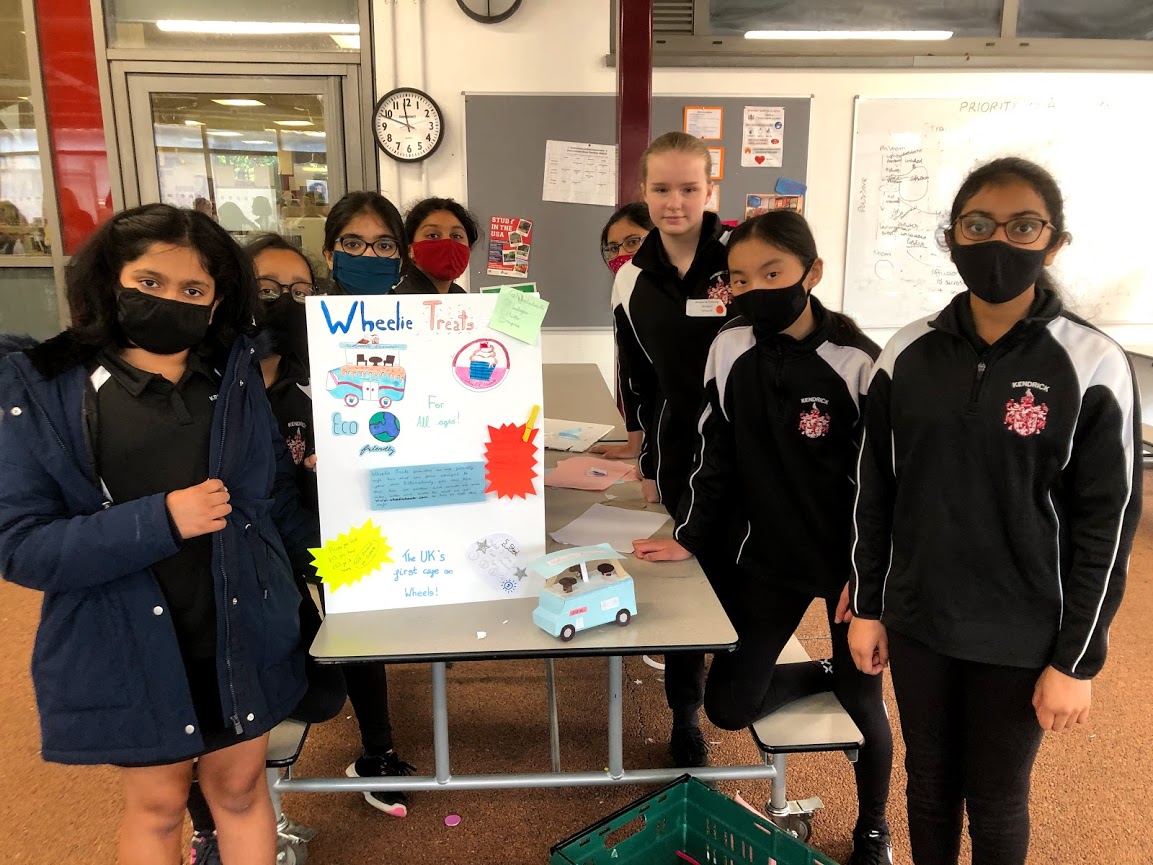 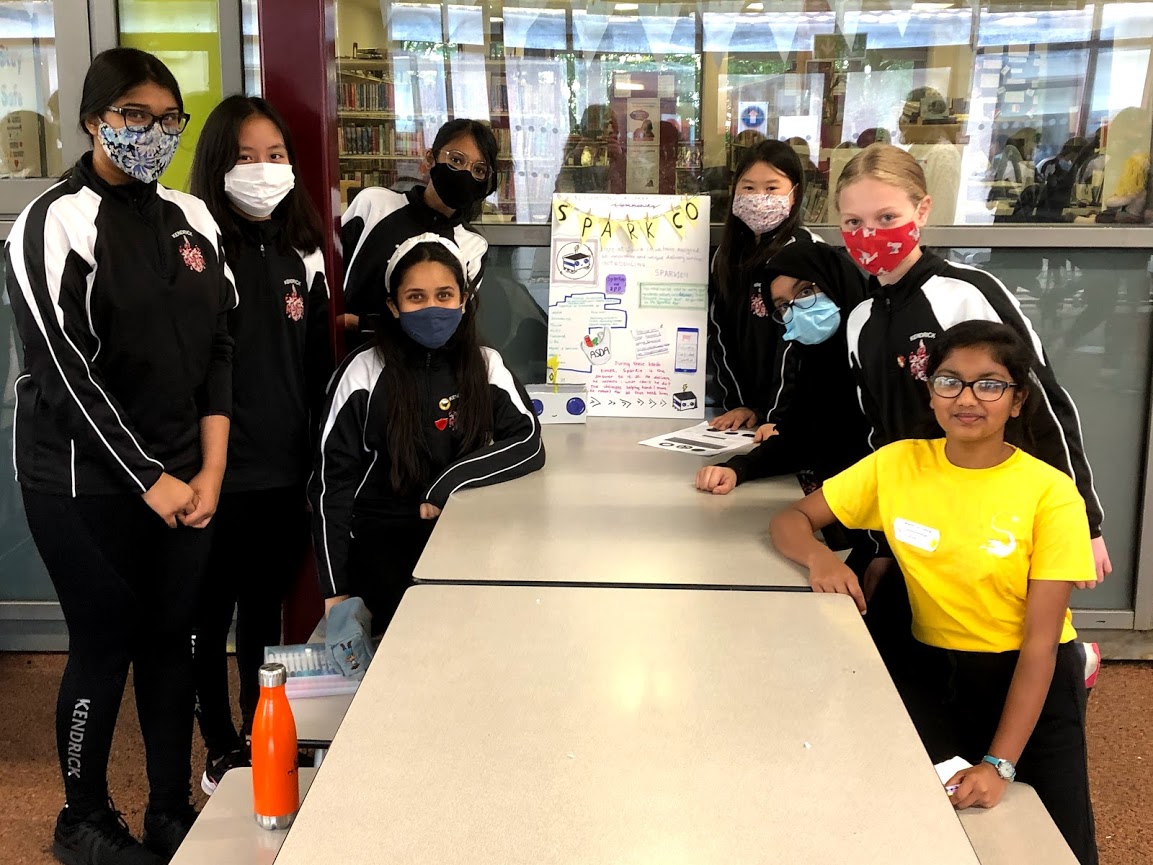 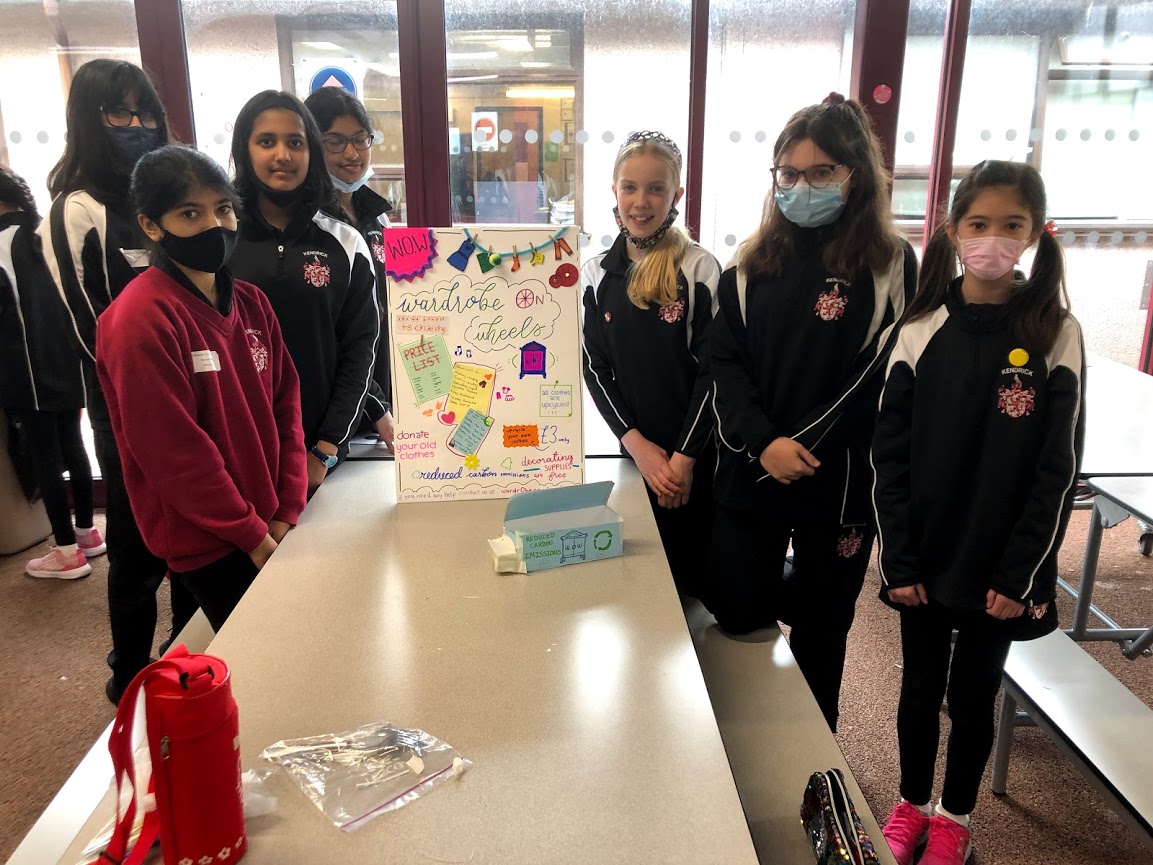 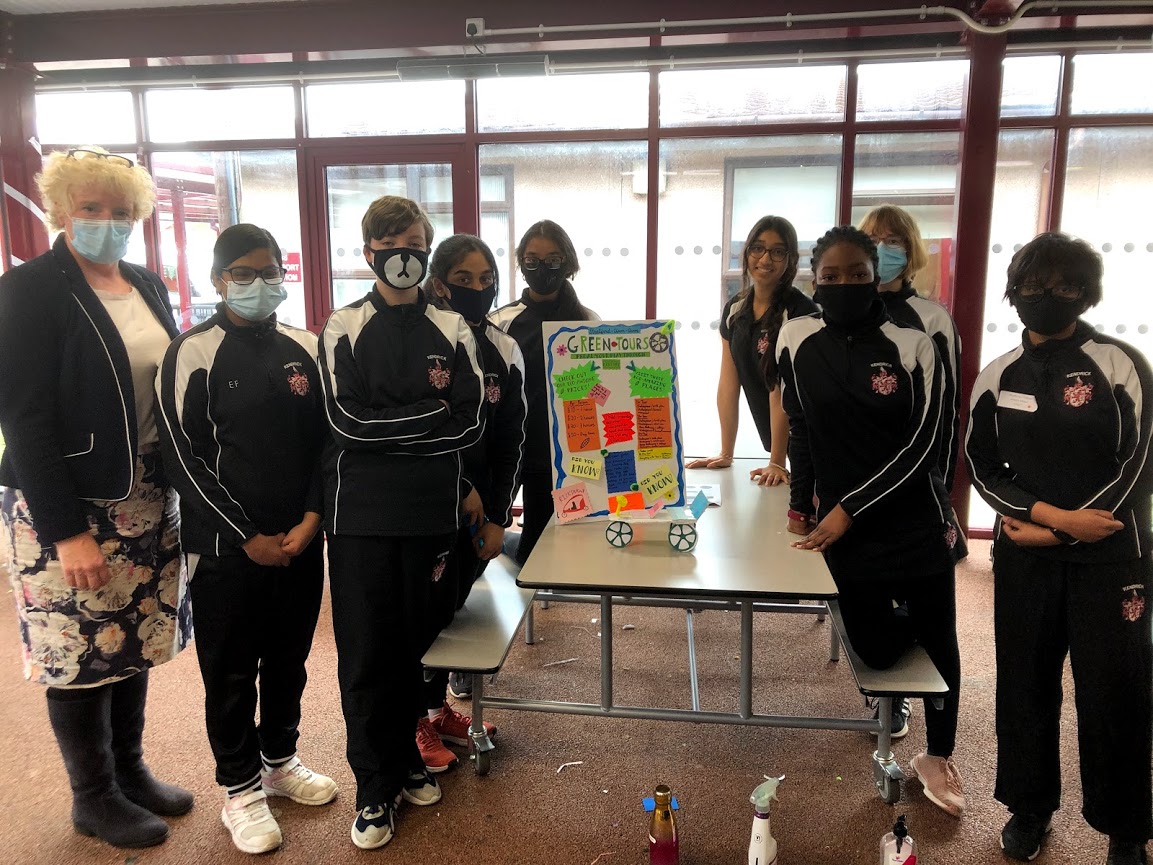 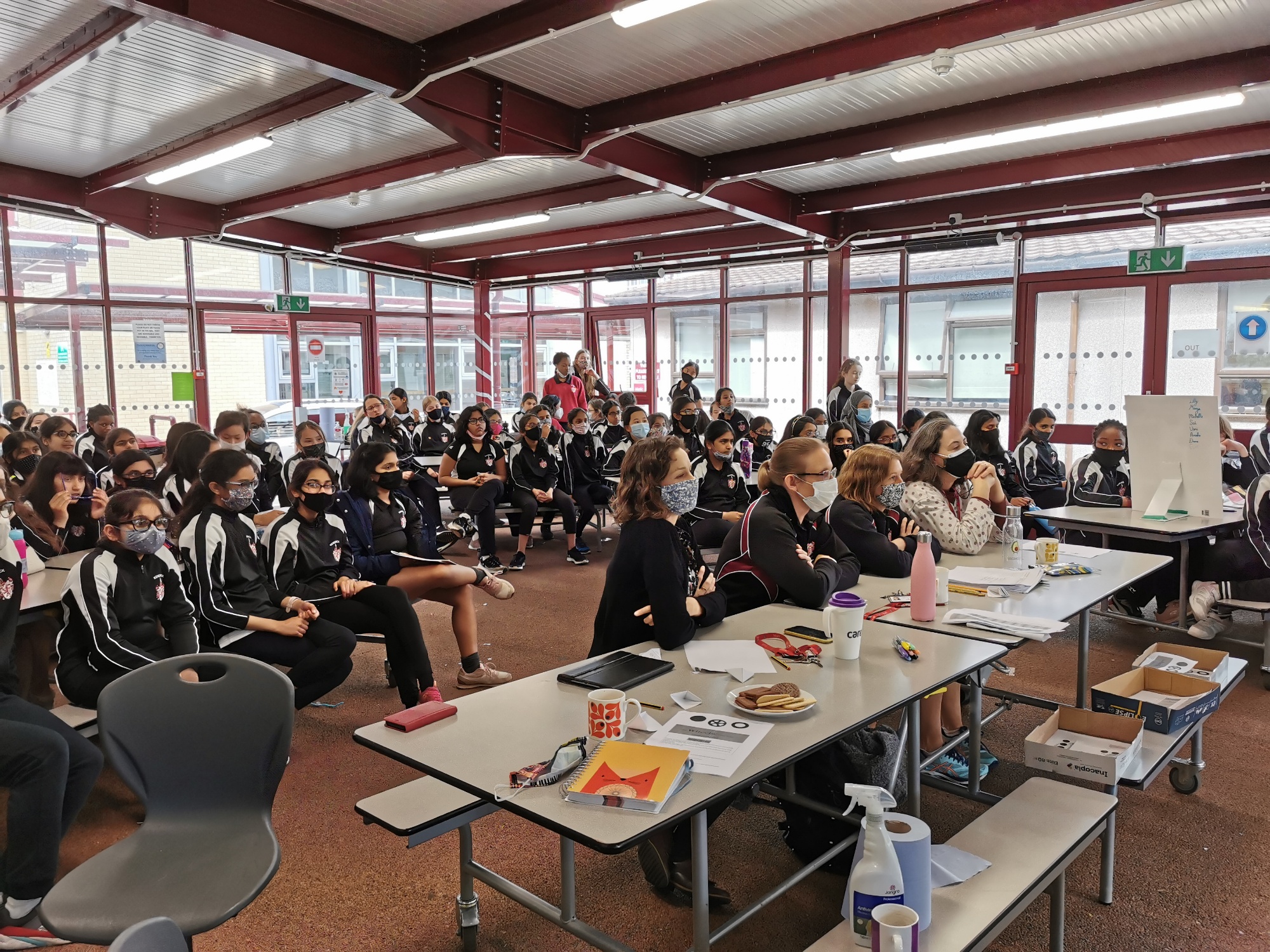 All these groups produced outstanding presentations.  After a vote by the year group and the judge's decision, Craft-Gami won with their very ‘crafty’ idea.  Runners up, we had Spark co. It was extremely close and all groups did such a great job.  Everyone had a very enjoyable day, regardless of who won. 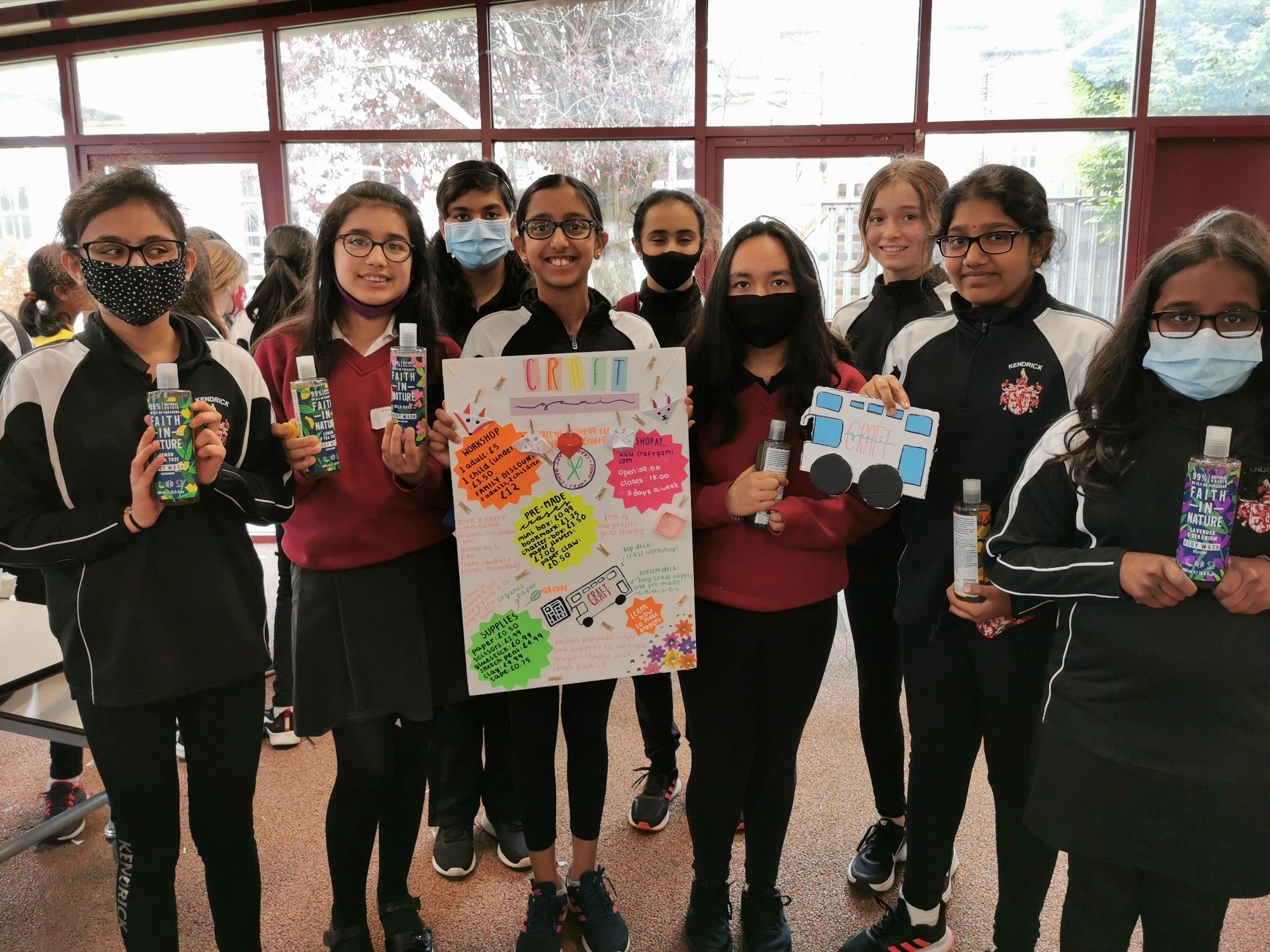 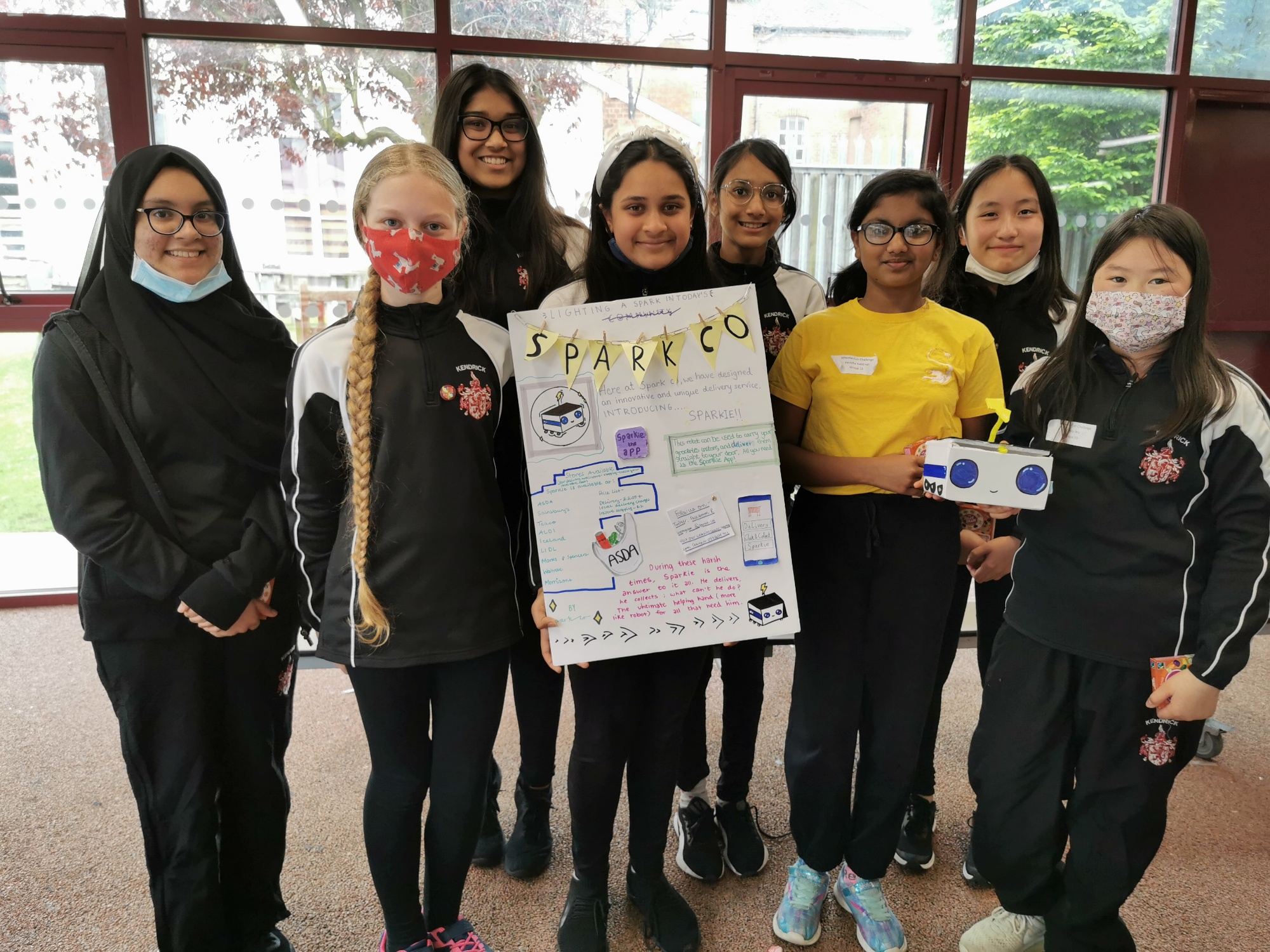 Who knows, perhaps some day, some of us will become entrepreneurs!