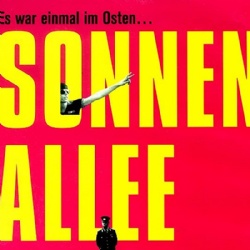 On Thursday 7th April, A Level German students from Kendrick School and Reading Boys had the opportunity to attend a German film evening at school, where we watched the film ‘Sonnenallee’.  Also known as ‘Sun Alley’, Sonnenallee is the name of a street in Berlin, which was divided in 1961 by the building of the Berlin Wall, with part of the street in Neukoeln split from the section in the east, in the Baumschulenweg neighbourhood.

The film focuses on the lives of young people in the 1970s, growing up on the side of Sonnenallee in East Germany, and offers a view on life in the former German Democratic Republic (GDR) that contrasts many negative preconceptions. Through the story of the 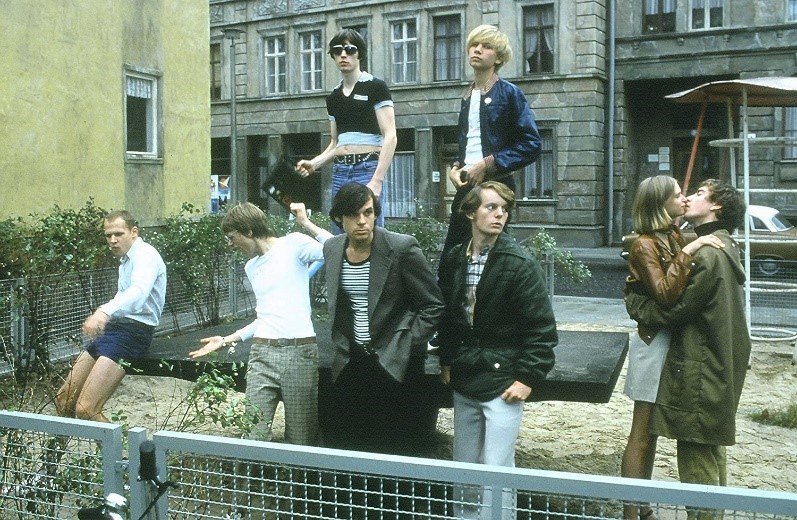 protagonist Micha, it depicts a friendly, community-orientated neighbourhood, as well as the many ways in which people enjoyed their lives - in his case through listening to contraband records and other forms of pop culture - so was important in giving us an insight into the more positive aspects of everyday life for those living in East Germany.

As part of the A Level course, we study the film ‘Das Leben der Anderen’, which focuses on the oppressed and monitored nature of life in the former GDR, under the influence of the Stasi, so this was a great opportunity to compare the more critical representation of life in ‘Das Leben der Anderen’ with the fun and enjoyment the young people in ‘Sonnenallee’ undeniably have. Having now seen both films, we all definitely have a much greater understanding of life in East Germany.

Thank you to Frau Hellwig and Frau Mueller for organising a thoroughly informative, but also really enjoyable, evening for all the A Level German students!