Just before the end of the summer term I was lucky enough to have received a Travel Grant of £250 from the Kendrick Trustees for my expedition to Norway with Oxfordshire Scouts. 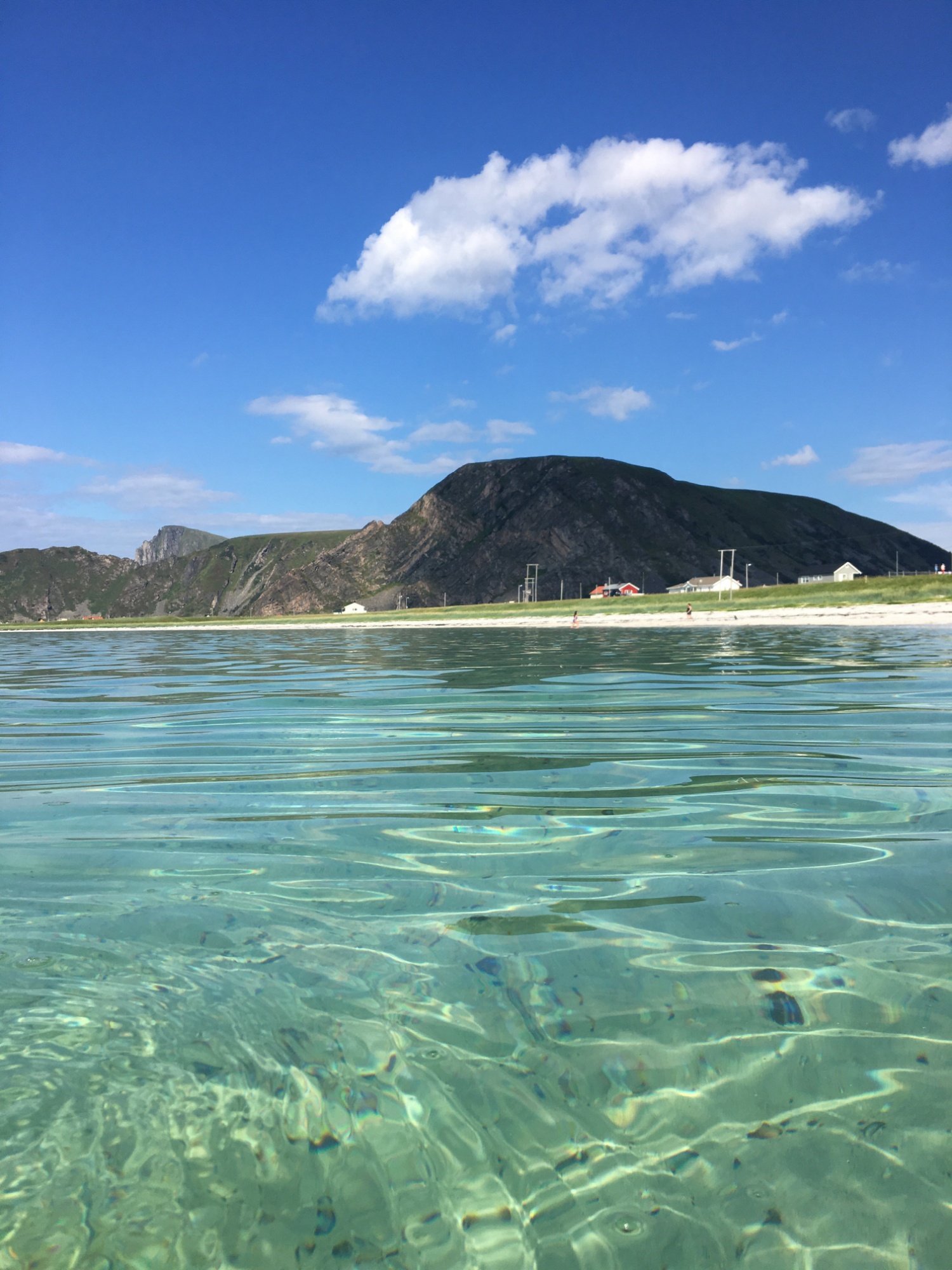 I was incredibly thankful for this, and fully enjoyed my time out there. Whilst I was in Norway I was able to watch two (rather friendly and curious) sperm whales swim around in the Arctic Sea, 69 degrees off the North Pole. After coming up close to investigate our boat, they would then dive back down. Whilst we were watching this process, the ship’s crew taught us about sperm whales, and what brings them to different parts of the world, as well as their anatomy, and what enables them to dive down to spectacular depths. 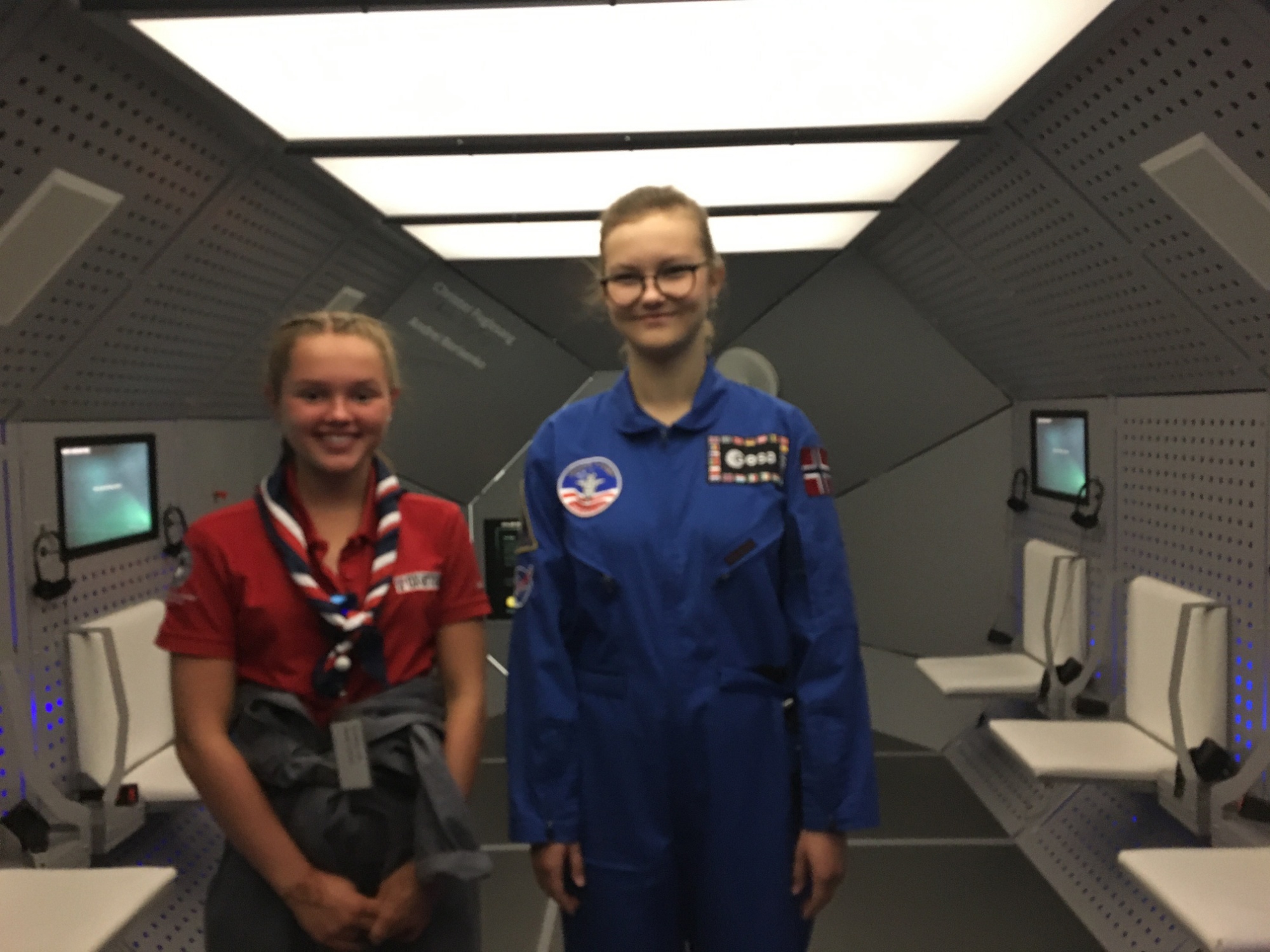 I also visited the National Space Centre, and took part in a simulated rocket trip, completing an expedition to map the Aurora Borealis (the Northern Lights) from space. Everyone on the trip was assigned different roles, ranging from flying the rocket to making sure everyone handed in their reports on time. My first role was Earth 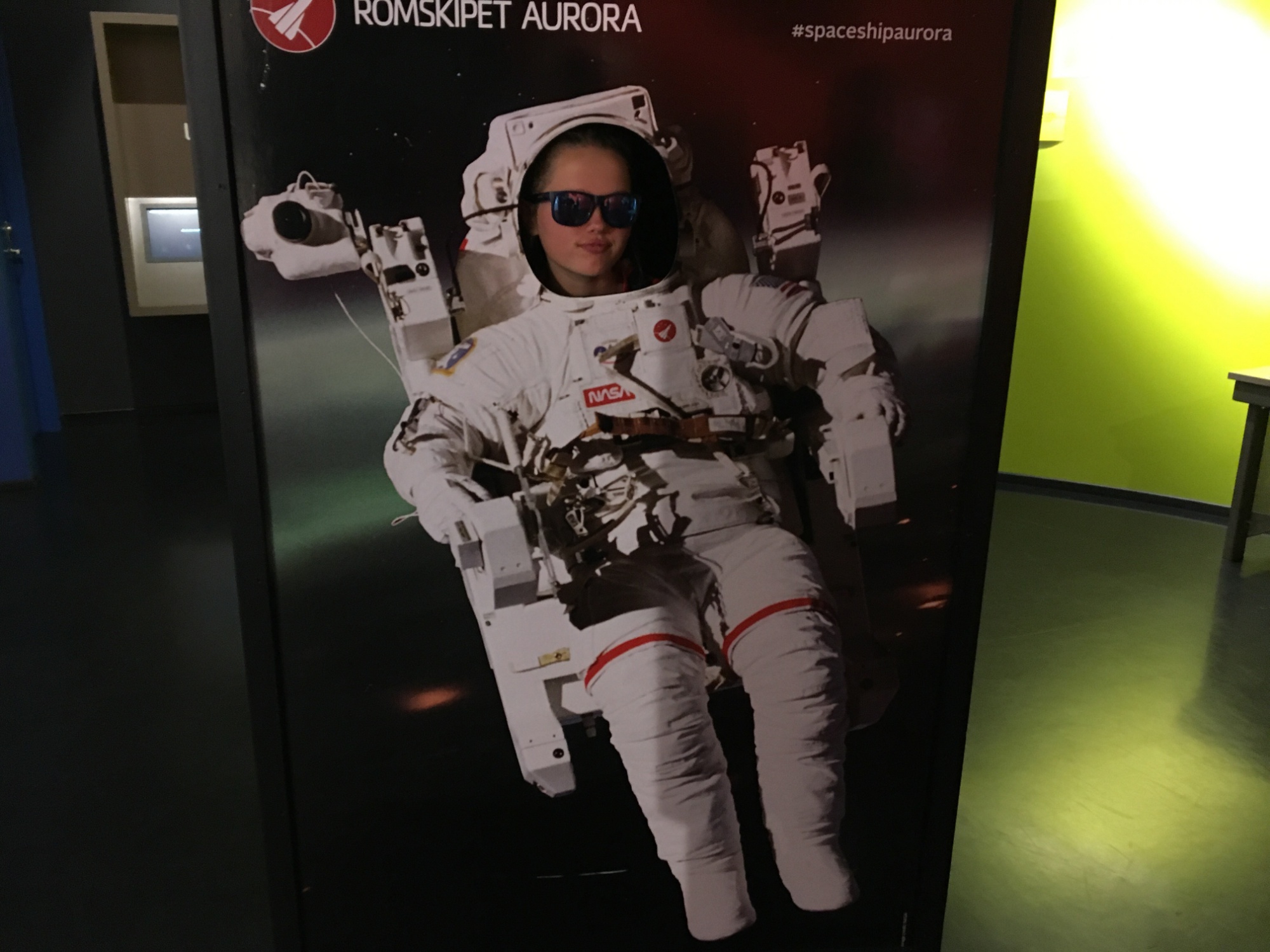 Observation, which meant I was tasked with taking photos of solar storms hitting Earth from space. My next role was Range Control, meaning I had to plan the re-entry of the rocket into Earth’s atmosphere. We also built our own rockets from paper and sellotape, but with the help of a physics lecturer and a high pressure carbon pipe, our rockets covered distances of up to 165m. 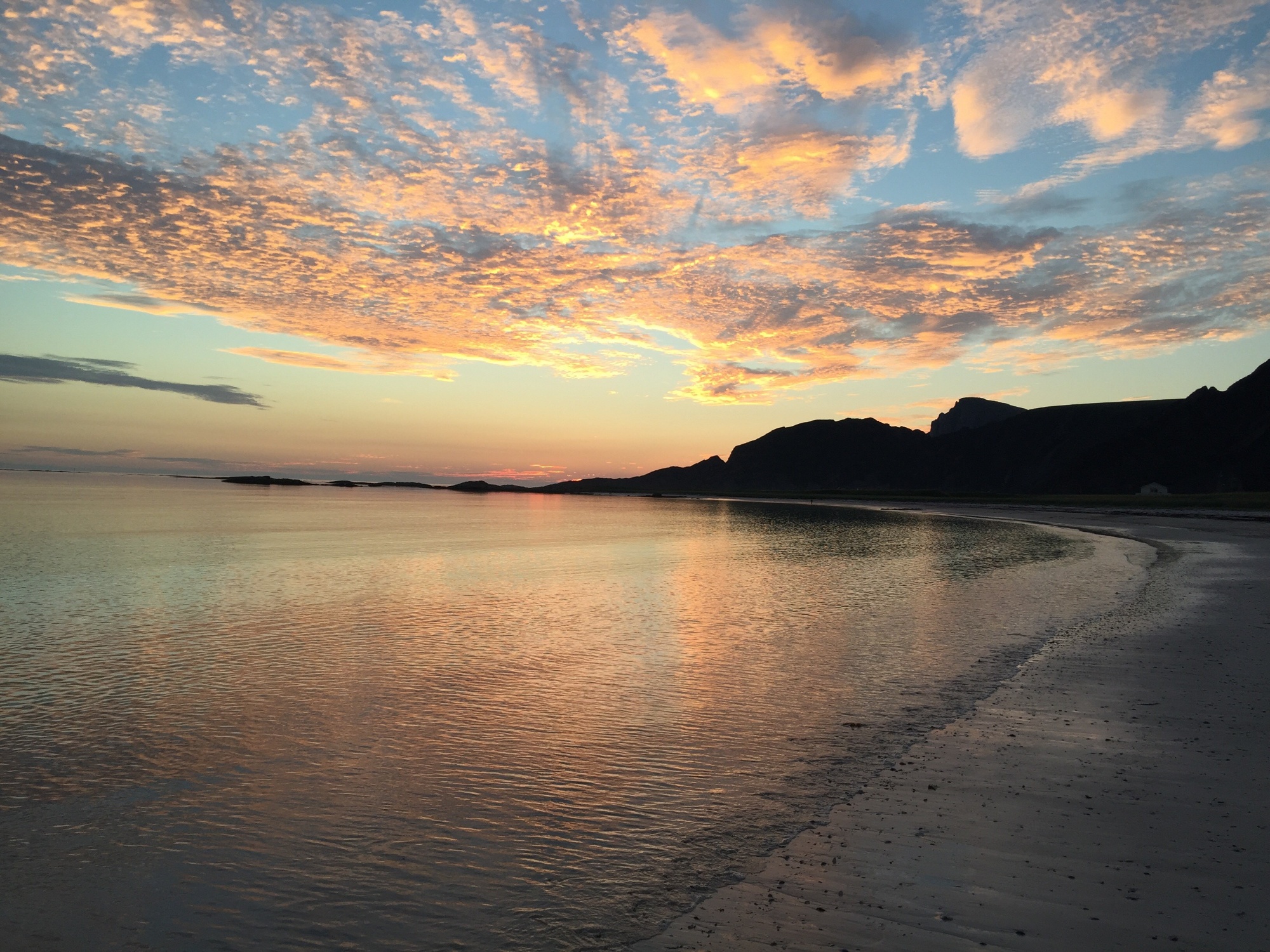 Alongside multiple mountain climbs and hikes, the final, and potentially most enjoyable part of the trip was on our last day, when we organised a beach clean up. We were staying at an island alongside the north coast of Norway, and two kilometres away from us was the very first settlement that had been created in Norway. We had decided beforehand to pack thick, heavy duty gloves, and, armed with multiple bin bags, we climbed over a small mountain ridge that allowed us to access the beach we would be cleaning. Over the course of three hours, we walked along the beach, collecting over 40 bags of rubbish as we went. I am yet to hear the exact amount of rubbish that we collected, but I am estimating it to be at around 100 kilograms. We found a large variation of things, from metal tins with Russian inscriptions to (rather ironically) a straw rubbish bin. Once we had collected these bags of rubbish we then hiked back over the mountain ridge, before returning to camp and organising the plastics to be recycled.

Overall, the trip was simply amazing and I was incredibly thankful that I was enabled by the Kendrick trustees to partake in such a brilliant expedition.