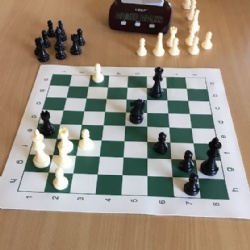 Students from different Year groups represented Kendrick, these included Divija and Joanne from Year 7, Avika, Saswathi and Abi from Year 8, Paris, Lulu and Kaya from Year 9, and Arushi and Zunairah from Year 10.  Kendrick won seven out of the ten games played against Queen Anne’s. 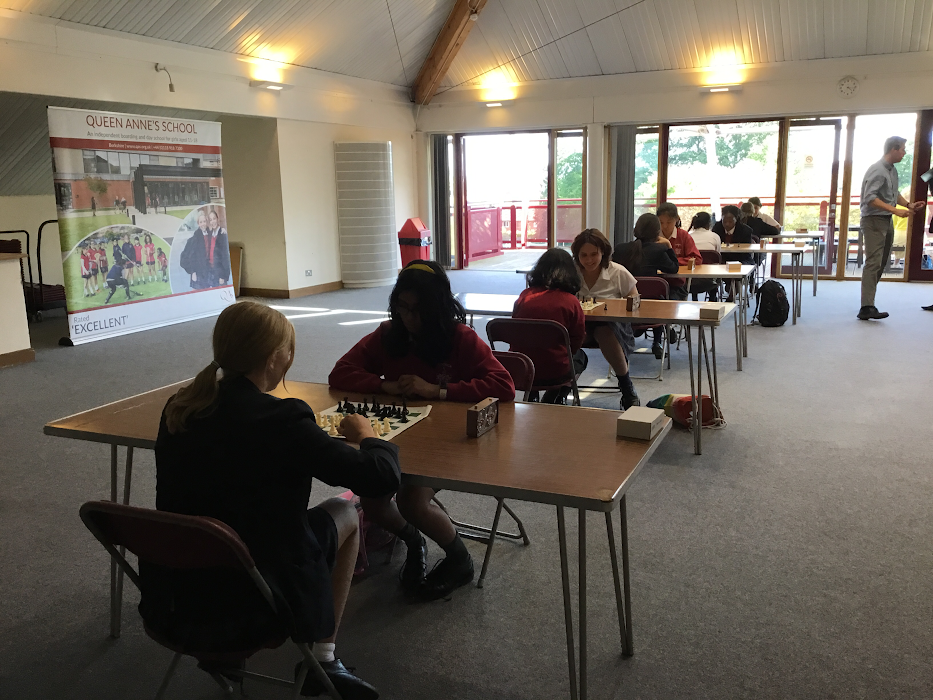 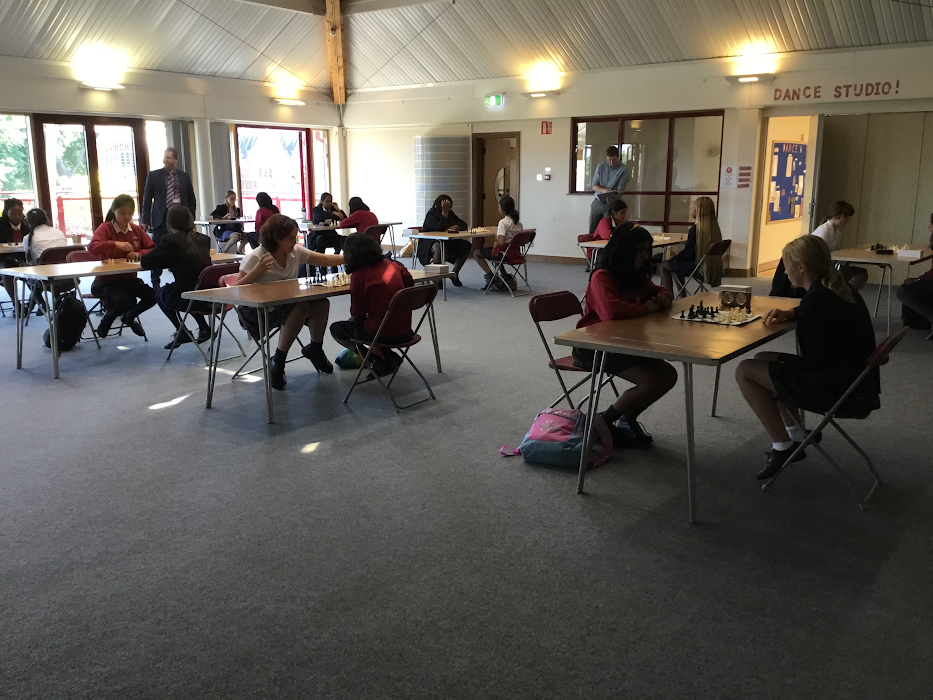 On Board 1, QA won after a long game with a very nice checkmate that could not be defended because of a pinned piece, despite our player on Board 1 playing strongly from the start. 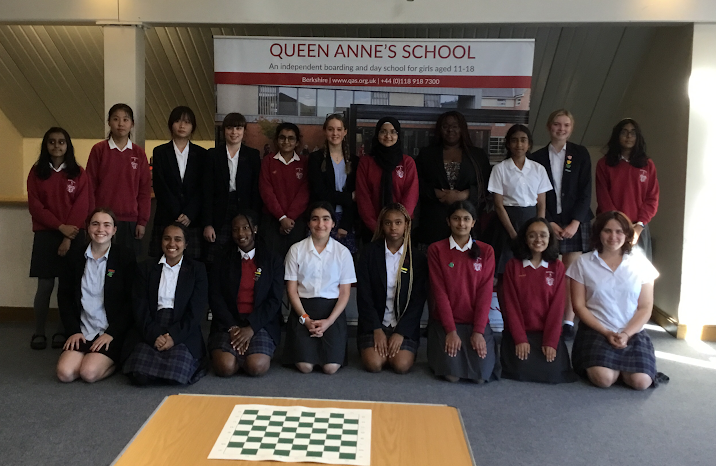 The atmosphere at QA was very friendly and welcoming, which enabled the Kendrick team to feel comfortable against their opponents.  We enjoyed the experience, and look forward to more such opportunities in the future.

More photos from the event can be viewed here