Every year, the Franklin Society of Cambridge University's Murray Edwards College hosts a science-based essay competition. The competition is open to Sixth Form students (or equivalent) from any country and of any gender. The competition aims to encourage students to explore scientific issues beyond those covered in the school curriculum. 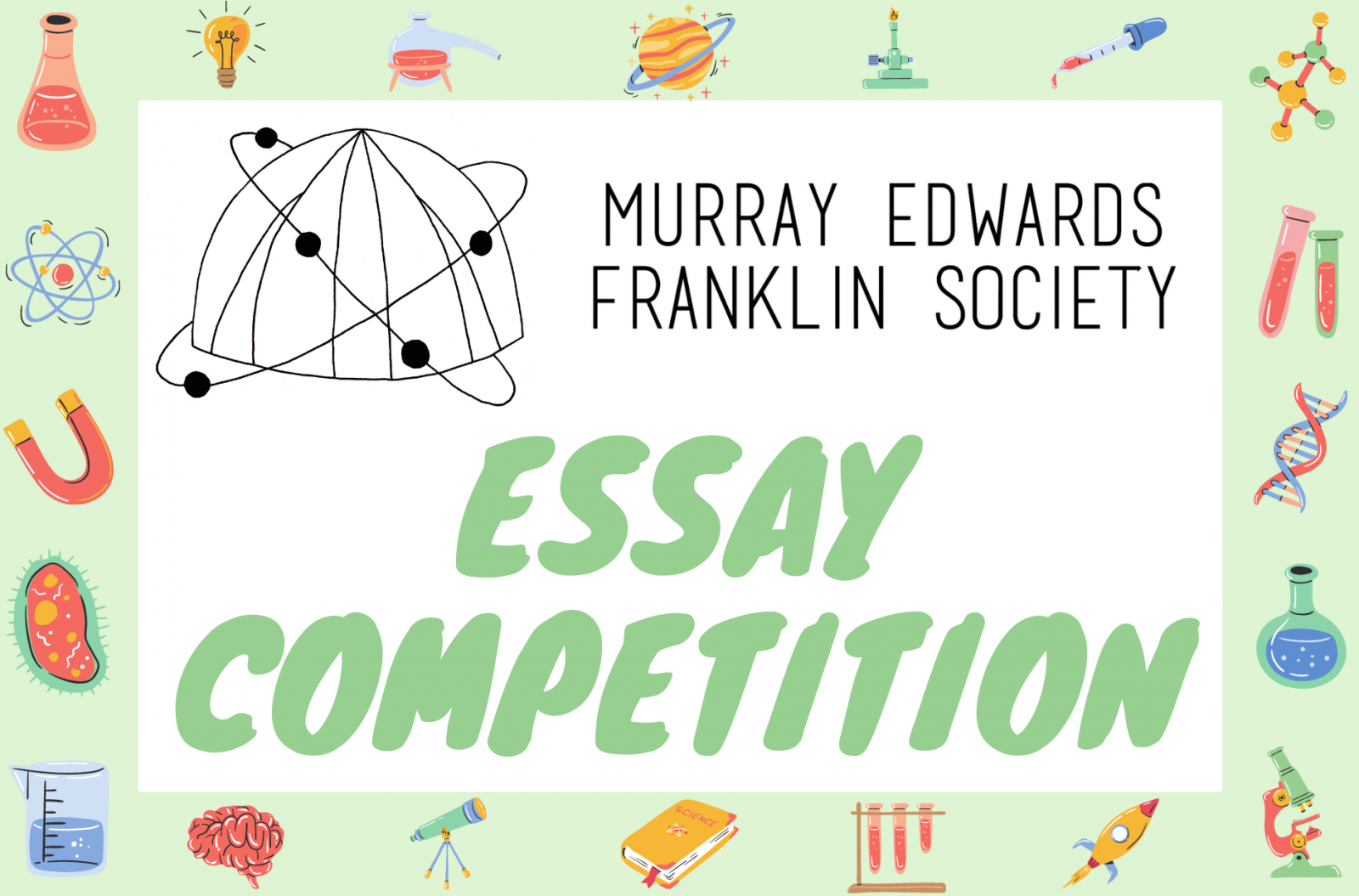 Recently I entered, and won, a scientific essay competition, run by the science society of Murray Edwards College, Cambridge University. There was a choice of four questions to write about, and I chose the title “Are microorganisms a net benefit or a net harm to the world?” as I had already done some  further reading on bacteria and antibiotic resistance, and found it to be a interesting area of study. Although from my previous knowledge I thought microorganisms to be of a net benefit, I hadn’t realised to what extent they are vital in maintaining life.

My interest in the subject was initiated whilst reading 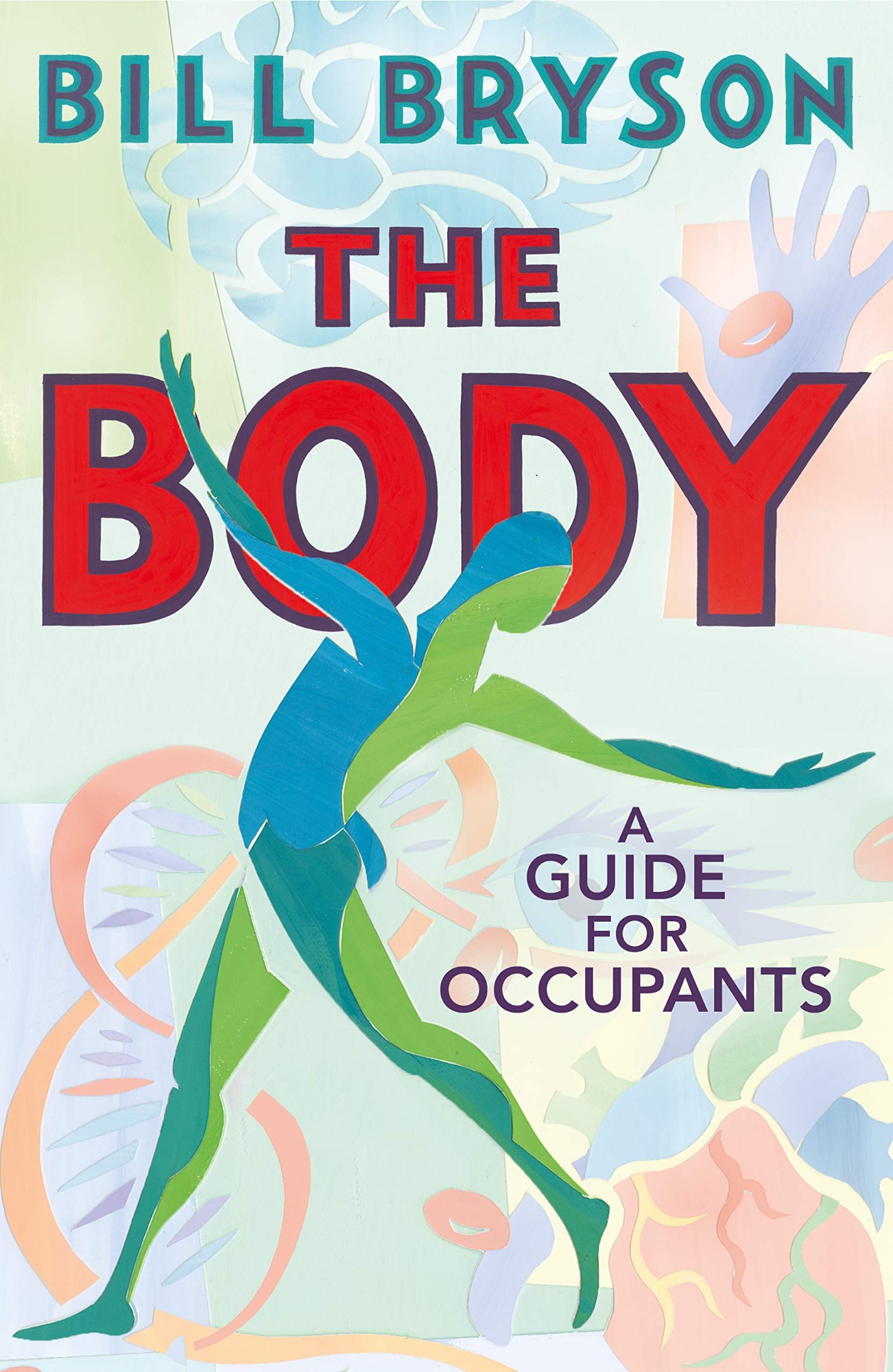 “The Body” by Bill Bryson, which was the book I asked for at the beginning of the year, when the KPS generously bought each Year 12 a book of their choice.  After revisiting the book, I gathered more information by doing a MOOC, reading scientific magazines and using a number of online articles, which built upon my A-Level knowledge.  Despite the negative effect microorganisms can have on health, causing communicable and some non-communicable diseases, only a very small proportion of microorganisms make us ill and modern medicine has reduced their impact even further. Microorganisms also play a significant role in regulating human health (with our gut microbiome contributing to digestion, mental health and disease prevention); the nutrient cycle; and being used in innovation (such as new medicines, sewage treatment and self-repairing concrete), which means that the benefits far outweigh the costs, although the rising threat of antimicrobial resistance means this may change in the future.

I found writing my essay really enjoyable, as I could explore a topic I enjoyed in depth, learning much more about not just microorganisms, but how they contribute to general science and health. It was also a very useful experience, as I hadn’t previously done a large amount of research and then had to condense it into a logical argument, thus it improved my essay writing skills. Finally, I decided to enter an essay competition, because I wanted to look into areas I was considering studying at university, and this experience has helped me realise I enjoy Biology focused on health, but as part of a holistic scientific approach, including Chemistry, Mathematics and Pharmaceuticals.