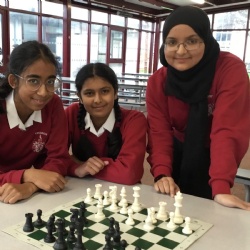 On Sunday 9th October 2 teams of 3 girls from Kendrick competed in the Girls’ Chess Championship Tournament held at St Catherine’s School, Bramley.  Started in 2014, this tournament is a dynamic chess competition for young female players.  It was a national event where schools from all over the country came together and put their skills to the test. 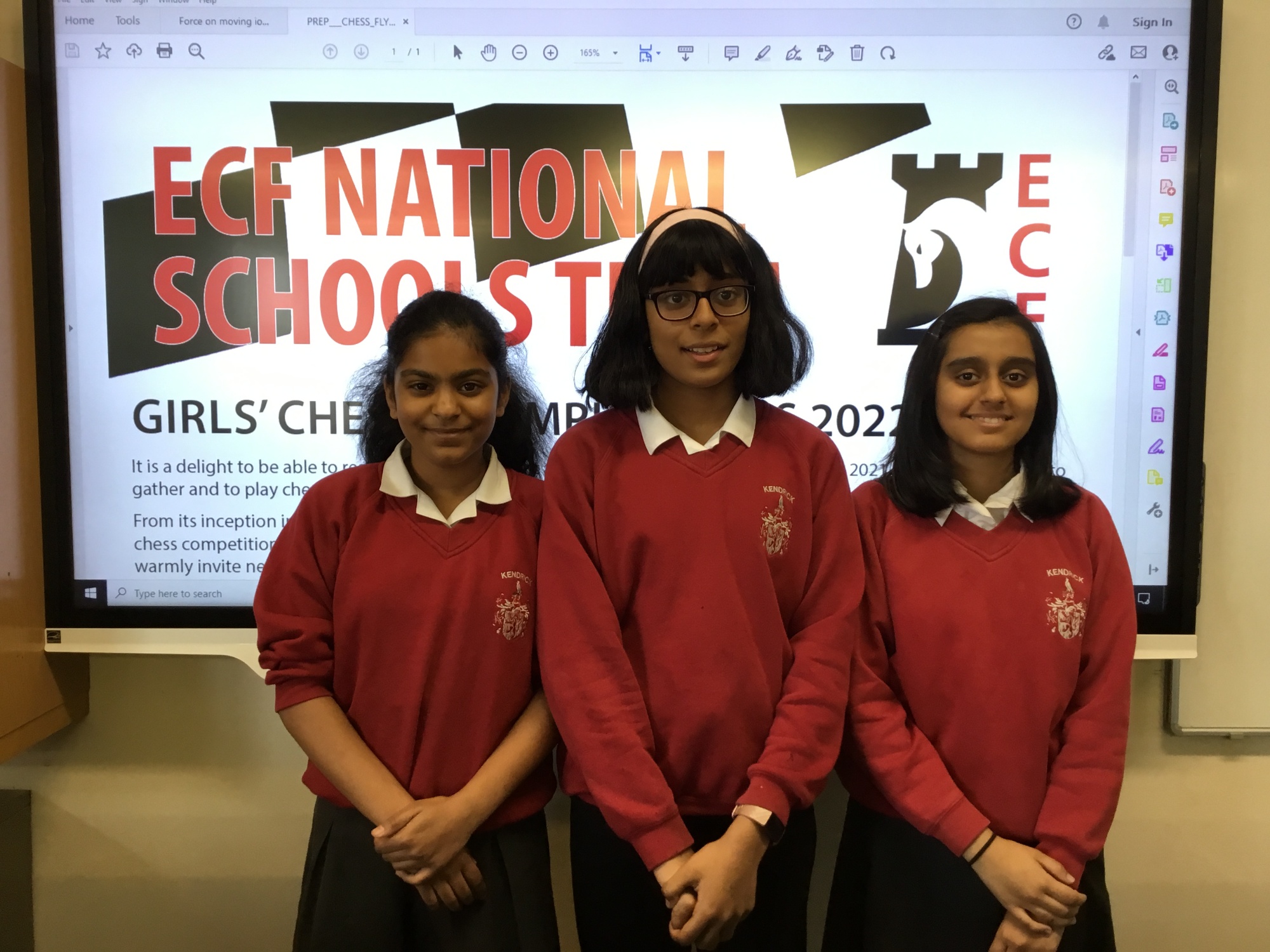 All teams played 5 rounds against other competing teams, with a time control of 20 minutes plus a 10-second increment on the chess clock per game.  This totalled up to 15 games of which Team A scored 7.5/15 and Team B scored 6.5/15.  With more than 60 teams competing, our team of three Year 8, two Year 9 and 1 Year 11 students did well.

Although we did not qualify for the next round, this was a great experience which introduced us to playing in a very competitive environment!

By Abi and Saswathi, Year 9