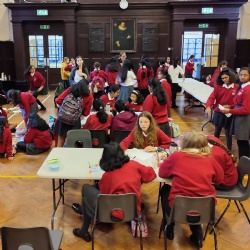 In order to celebrate National Poetry Day, the Kendrick English Department held a hugely popular and successful ‘Fridge Magnet Poetry’ event for the school, where students were invited to find inspiration for some poems of their own, and enter them into a competition.

Magnetic poetry consists of individual words on cut-out magnetic ‘tiles,’ which, as the name suggests, are stuck onto a metallic surface and rearranged at will to form various sentences. The tiles do not have to be magnetic (ours were not!) but being able to move the words around allows you to experiment with space, order, and structure, often leading to surreal yet potent metaphors which then serve as prompts for further writing. 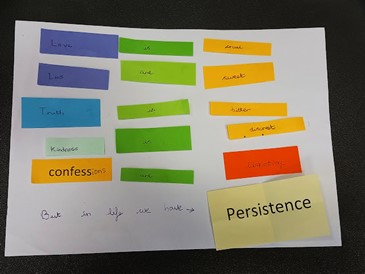 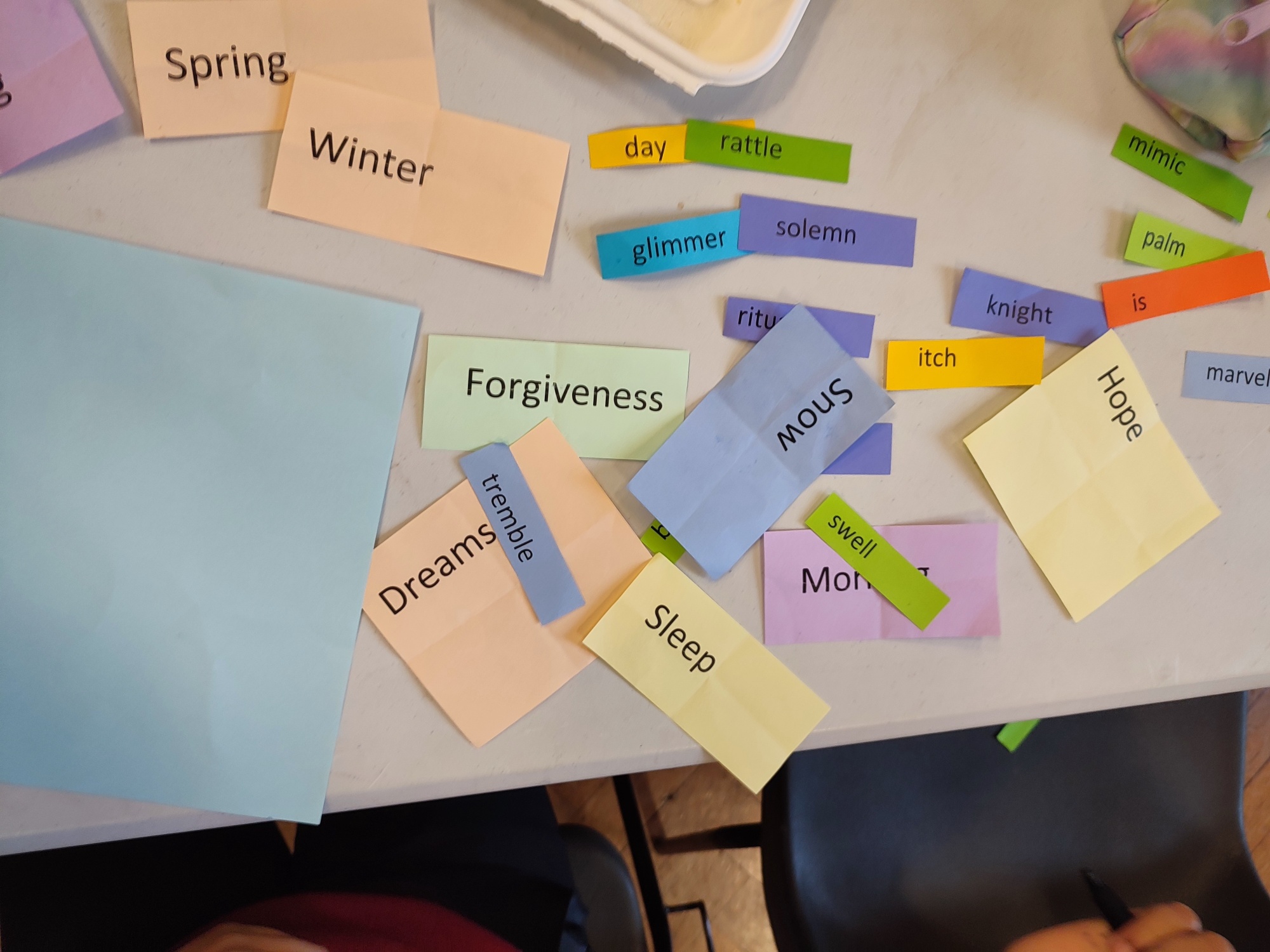 During the event, we saw some ‘Golden Lines’ being delivered, including, but not limited to, “The sea shimmers with the acidic plastic of humanity,” and “Blind hope rattles the solemn night.” Having spent my time weaving amongst the groups of students, observing what ideas they’d come up with, and occasionally offering help with rhymes or imagery, I can confidently say that everyone was enjoying themselves. 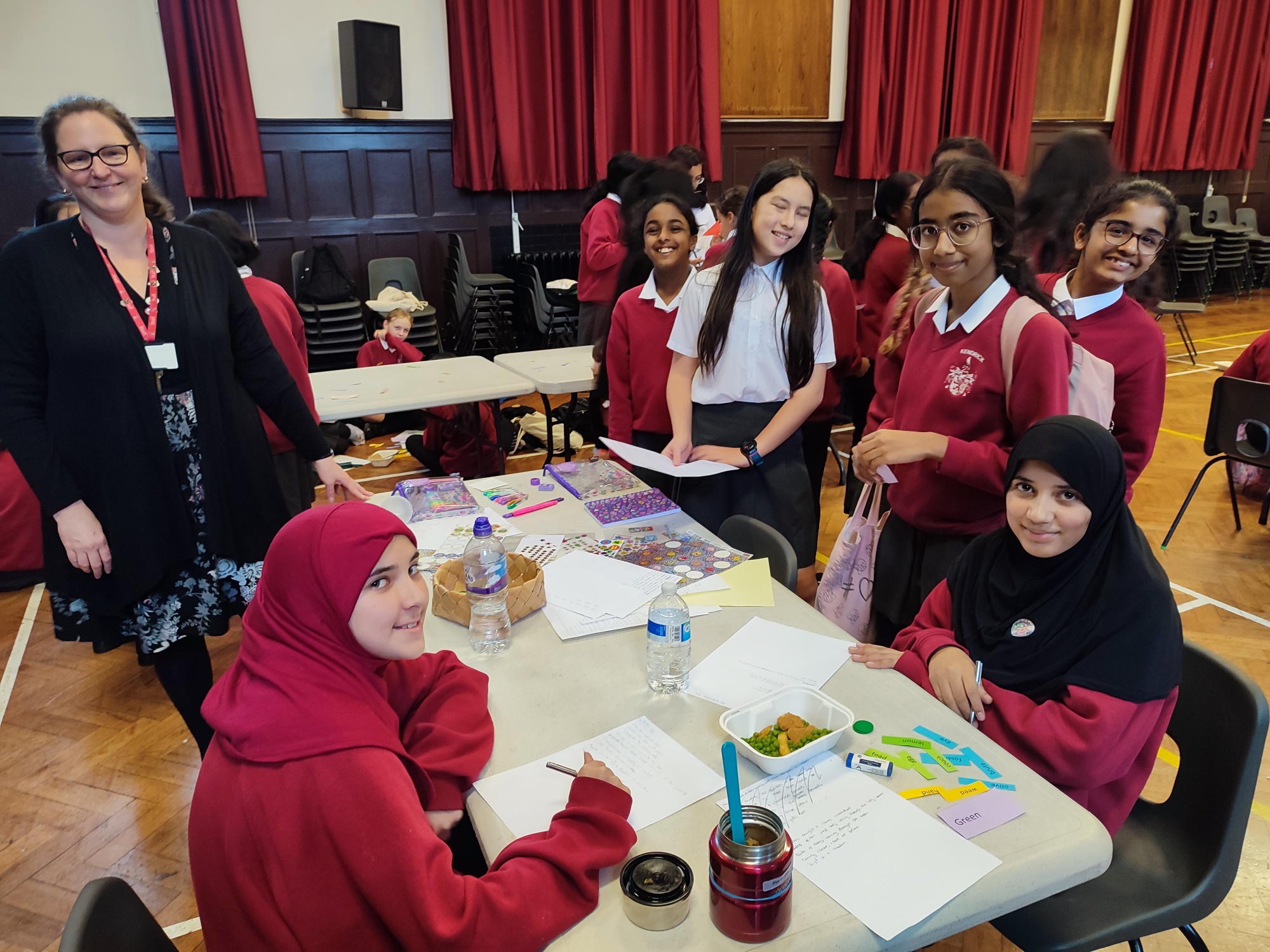 As a member of the Kendrick Poet’s Society, it was uplifting to see so many people getting involved and engaging with a subject that has, on occasion, been considered too ‘niche’ to be of interest—clearly that is not the case at Kendrick, as everyone threw themselves into the competition, working in groups as well as individually to write poems. Their pens were steaming with enthusiasm! 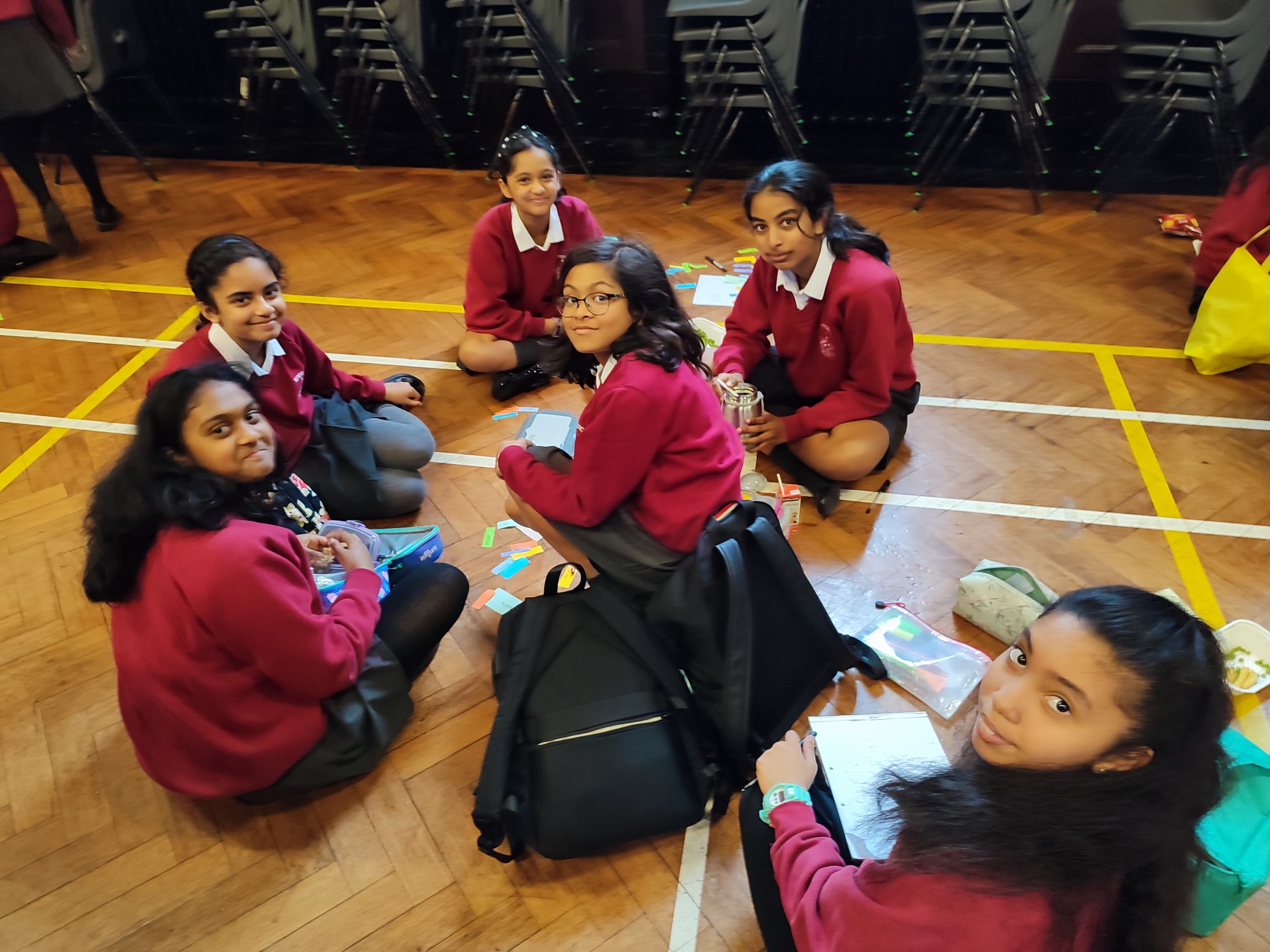 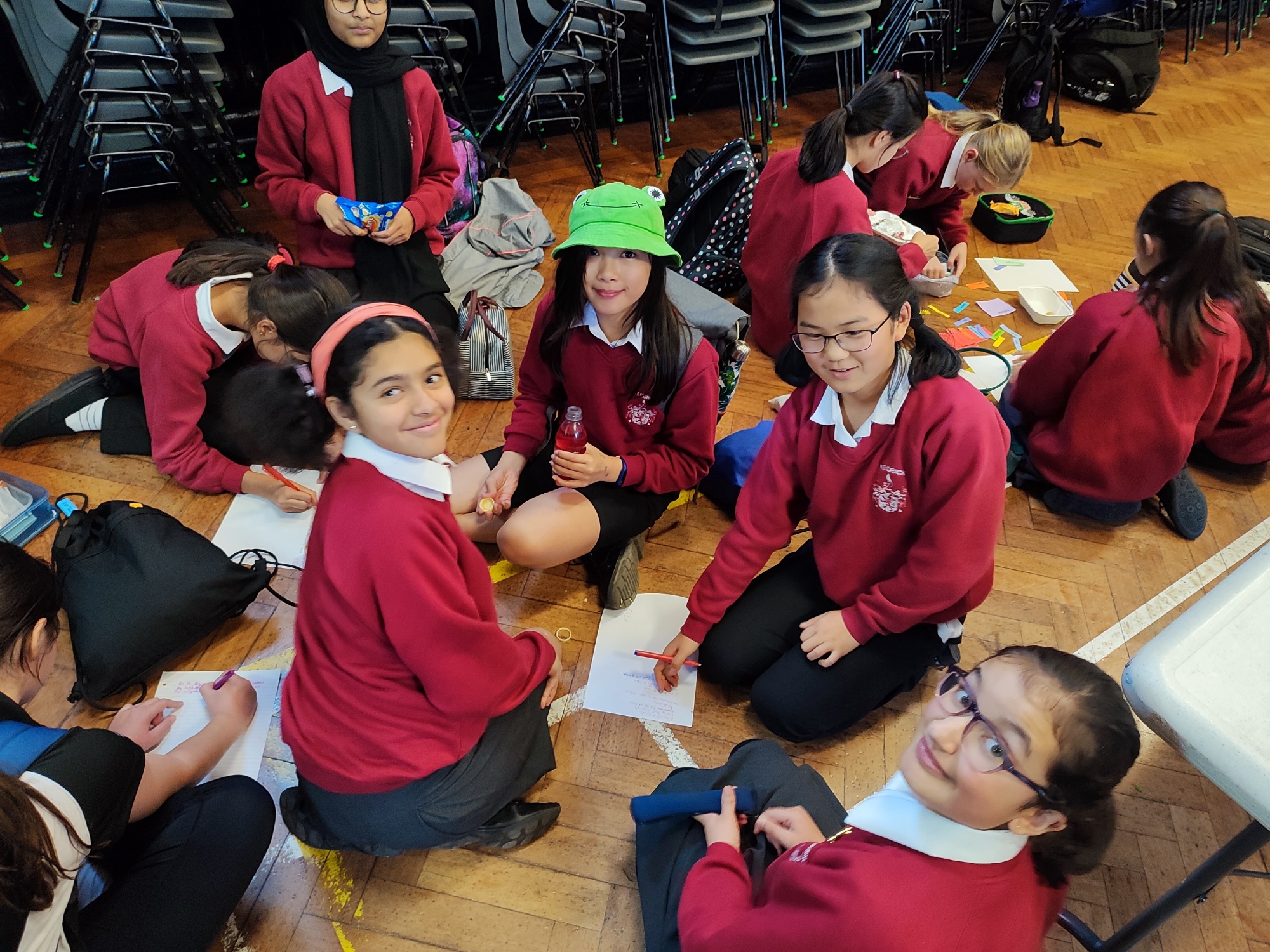 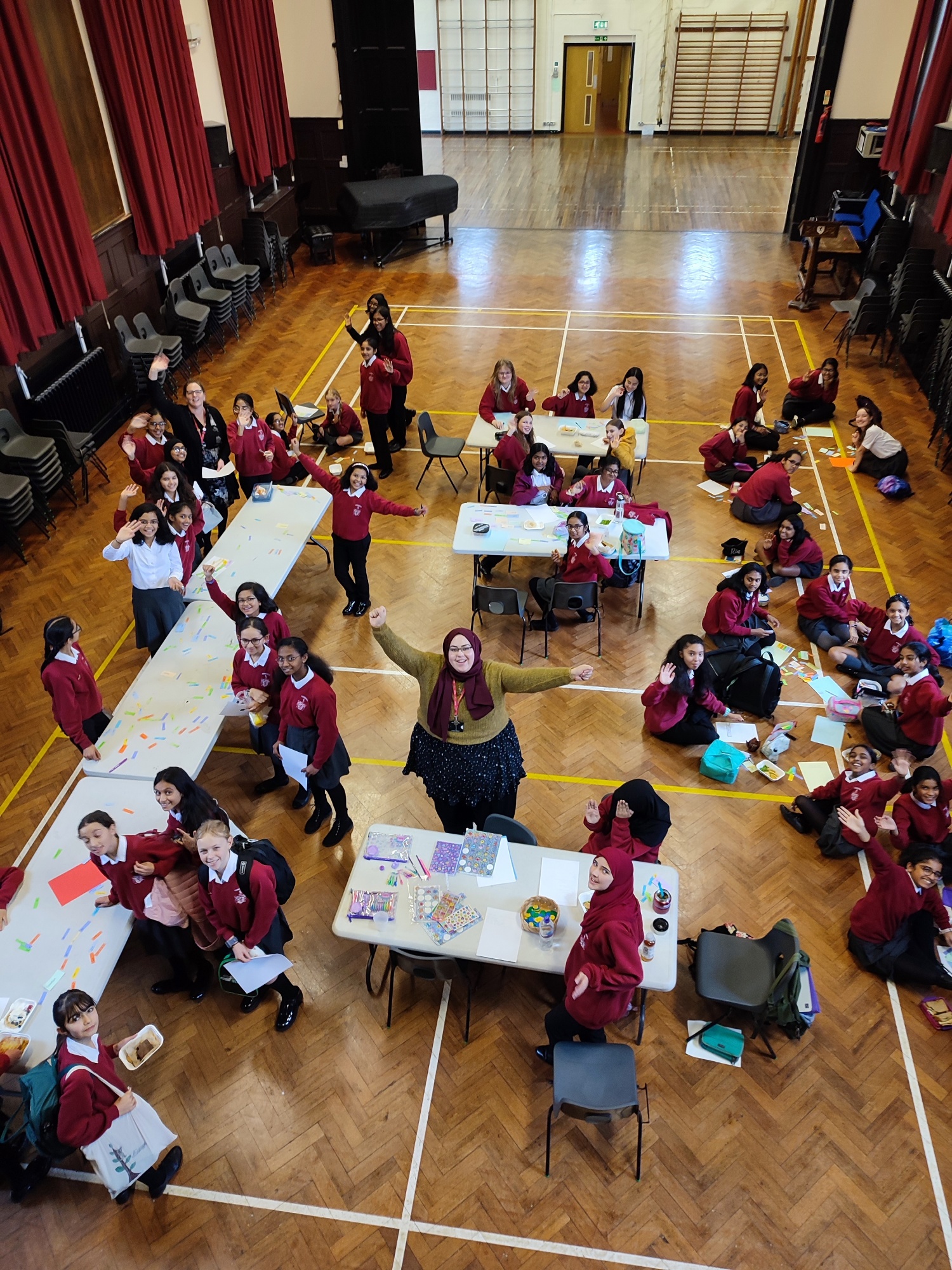 A special thanks to all the staff who helped run this competition for the second year in a row, and to everyone who took part. Many thanks to Miss Akcay for judging the competition as there were more than 90 entries from different year groups! Congratulations to Ishita, Megan, and Roberta, who won the competition, as well as our runners-up, Esme and Devishi. We hope to see you all again next year for our National Poetry Day celebrations!