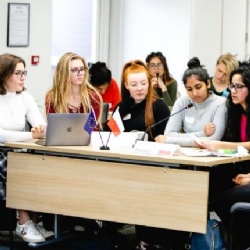 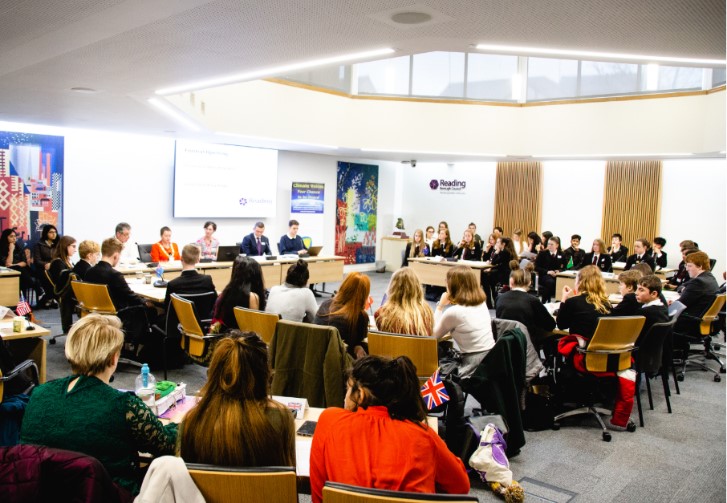 While world leaders have been meeting in Katowice, Poland to discuss climate change and the urgent need for action, 21 Year 12 and Year 13 Geographers took part in a mock UN Climate Change Conference organised by Reading Borough Council and InterClimate Network on the afternoon of Wednesday 5th December. The event took place at the Reading Borough Council Civic Offices. 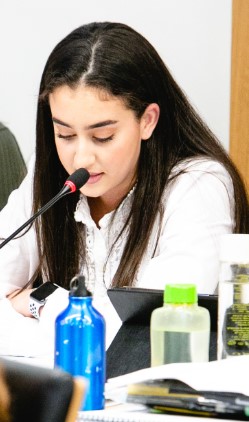 Students from several local schools role-played the delegates at the real United Nations Climate Change Conference. The Kendrick teams were representing the EU and Poland, India, Nigeria and The UK.  Prior to the event, students had spent time researching the progres 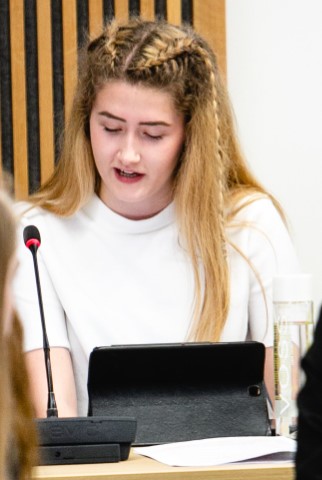 s made, and the challenges still faced, by their countries. This allowed them to argue effectively during the conference. As Key Stage 5 students, Kendrick students provided excellent role models for some of the other delegates who were Key Stage 4 students. Everyone had so much to say that we could have spent all day reaching our conclusions instead of just the afternoon. The level of arguments and t 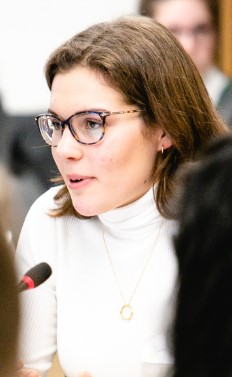 he points made by the students were extremely impressive, as was their clear understanding of the importance of these issues.

Half way through the afternoon the conference delegates were addressed by Professor Paul D Williams of Reading University who made the point that the students attending may be the last generation who can actually make a difference. Students then broke into small group sessions to learn what was already being done in Reading to address sustainability, and they then all made some pledges to take action to make small changes in their school and environment.