On Friday 8th March, we spent the day at Langley Grammar School participating in the Year 10 Mathematics Feast Competition organised by the AMSP. There were 14 teams competing, including two teams from our school.

The day consisted of four different rounds. The first one was a speed round involving 60 questions in just 15 minutes, in the second we had 5 minutes to learn some maths about networks and algorithms and then 15 minutes to apply this to some problems. In the third, we had to answer a series of questions deciding if the next answer was higher or lower each time. The final round was a series of relays where the answers dependent on previous ones. We definitely felt pressured by the time in the final round, but still managed a reasonable score. 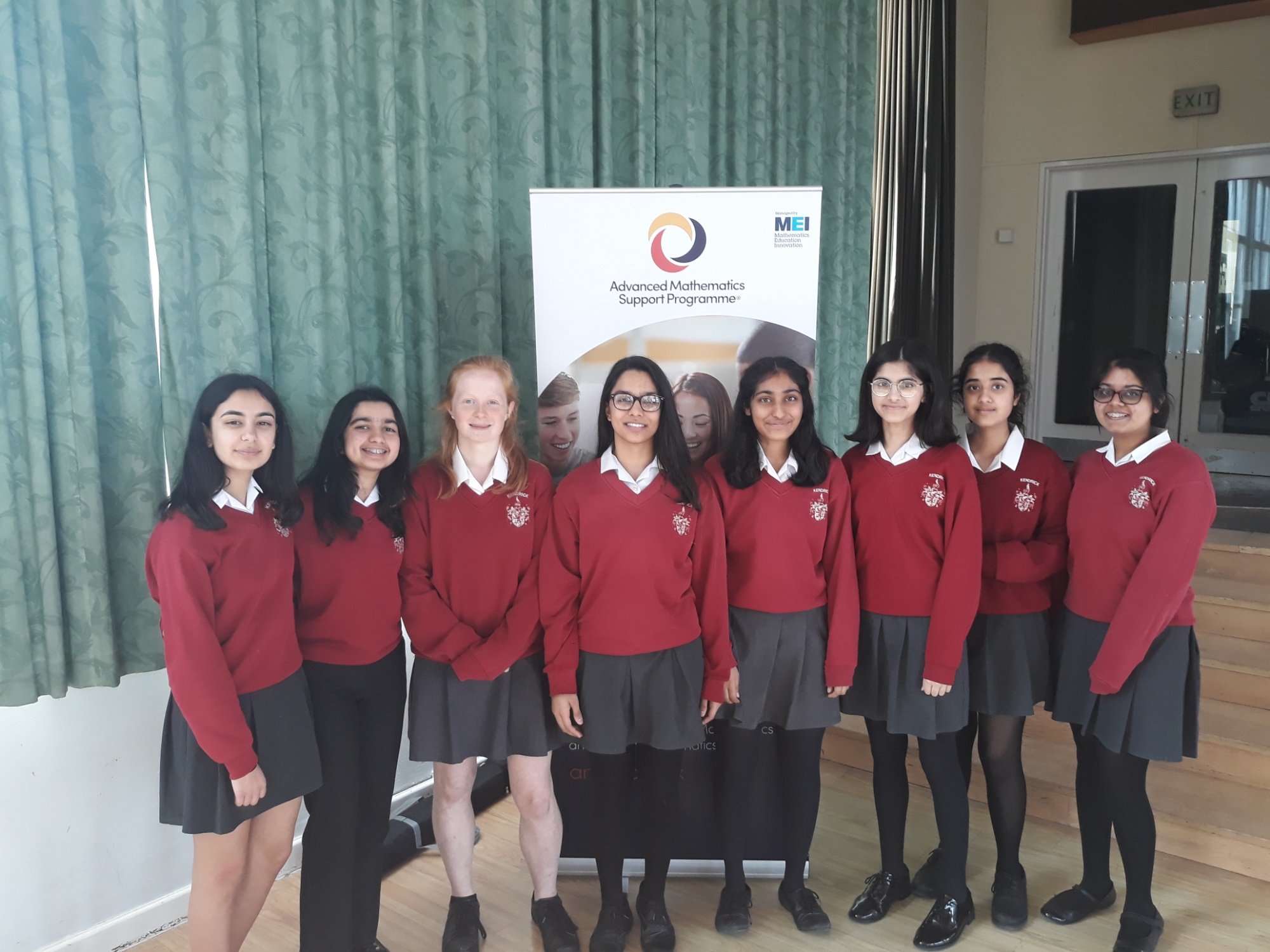 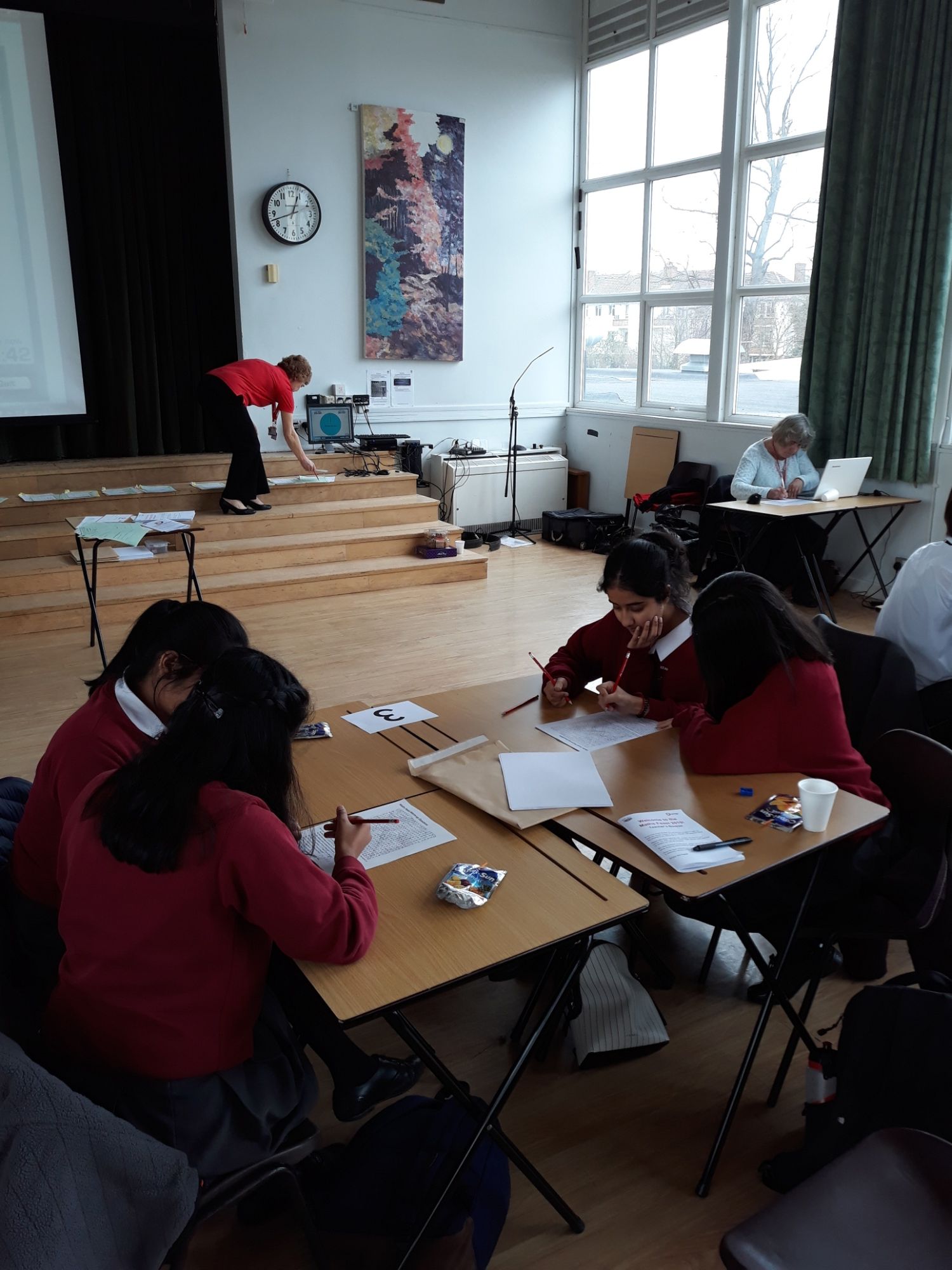 We would like to thank Mr Stride for organising taking us to this competition and Mr Dunning for coming to supervise so that we could take two teams.