History helps you make sense of the complicated world we live in today – modern society, the economy, power and culture are all heavily influenced by experiences in the past and the different ways we view them. 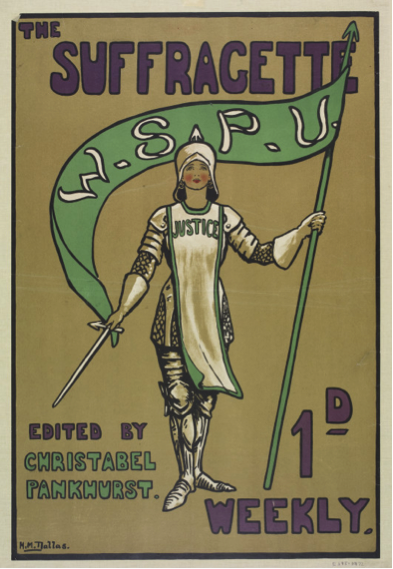 History encourages you to look beyond the headlines, to ask questions properly, and to express your own opinions. History helps you to think and organise information so that it makes sense and builds a range of skills that employers look for.

Students in History are encouraged to ask perceptive questions, think critically, weigh evidence, sift arguments, and develop perspective and judgement. History helps pupils to understand the complexity of people’s lives, the process of change, the diversity of societies and relationships between different groups, as well as their own identity and the challenges of their time.

What is studied in KS3?

In Years 7, 8 and 9 History lessons follow the National Curriculum. This follows the development of British history between 1066 and the present day as well as elements of study of local history, world history and the development of historical themes. Specific topics include:

What is studied in KS4?

Conflict and Tension between East and West, 1945-1972: The Cold War
This unit includes the causes of the Cold War as well as crises such as the building of the Berlin Wall and Cuban Missile Crisis.

Elizabethan England: c1568-1603
This unit includes the basis of Elizabeth’s power and threats to it, life in the Elizabethan ‘golden age’ including exploration and theatre, and a study of a historic environment site.

Health and the People: c1000AD to the present day
This unit traces the development of medicine, including aspects such as surgery, the work of key individuals such as Louis Pasteur and factors such as government and war that have caused or held back progress.

Each unit is worth 25% of the qualification and the four units are split across two exams, each two hours long.

What is studied in KS5?

At AS and A Level the OCR syllabus is followed, comprising two units at AS Level and four units at A Level.

Britain, 1930-1997
This unit includes an essay-based section covering aspects like Britain’s role in the world and Thatcher and the end of the post-war consensus, and a source-based section on Winston Churchill.

The French Revolution and rule of Napoleon, 1774-1815
This unit includes aspects such as the causes of revolution in 1789, the Terror and Napoleon’s reforms in France.

Russia and its Rulers, 1855-1964 (A Level only)
This unit considers the changes and continuities in the history of Russia and the USSR, asking questions such as whether the revolutions of 1917 merely replaced Romanov Tsars with ‘Red Tsars’.

Coursework
This is one single extended essay, researched individually and including source material. Currently, this is completed on the social position of women in Britain and the campaign for votes for women between 1860 and 1930.

History is supported by various regular visits, that include the Black Country Living Museum in Year 8, a theatrical production and exam skills workshop in Year 10.