This year, we started a Debate Club for the Lower School, at Monday lunchtimes, and we’re really happy with how it’s gone so far, as the progress everyone has made is very evident.

In our first session we aimed to familiarise everyone on the key principles of debate and how to effectively make an impactful argument. We wanted to debate a topic everyone was familiar with so the focus could be on debate etiquette- especially having an opener, seconder and then finally a closer-, instead of worrying about familiarising and understanding the information about a difficult topic. We found this was extremely successful as the attendees were able to understand and implement proper debate etiquette after some support. As well as etiquette, we discussed techniques for a stronger argument, such the impact of being emotive in your argument and how it can elevate your point.  Many speakers made strong arguments for both pro-life and pro-choice regardless of their personal opinions, demonstrating an impressive level of maturity and sensitivity with the topic.

After the first week, we spent multiple sessions on the very topical subject of the withdrawal of troops from Afghanistan, and whether it was the right decision for President Biden to make. It took two sessions to allow for the breadth of discussion it required, and allow time for further research between sessions, so the debaters could strengthen their arguments. This led to lots of insightful points made on both sides, with factual evidence to back it up. After two weeks on debate on the topic of Afghanistan, we decided that the two teams would switch sides, challenging the speakers to argue for both sides, sometimes against their own beliefs, as we feel that an ability to argue against one’s own ideas is one of the most important skills that our Club could help foster.

We hope to continue developing both our own skills and those of the club members next term, exploring new topics and techniques to make us all better debaters. 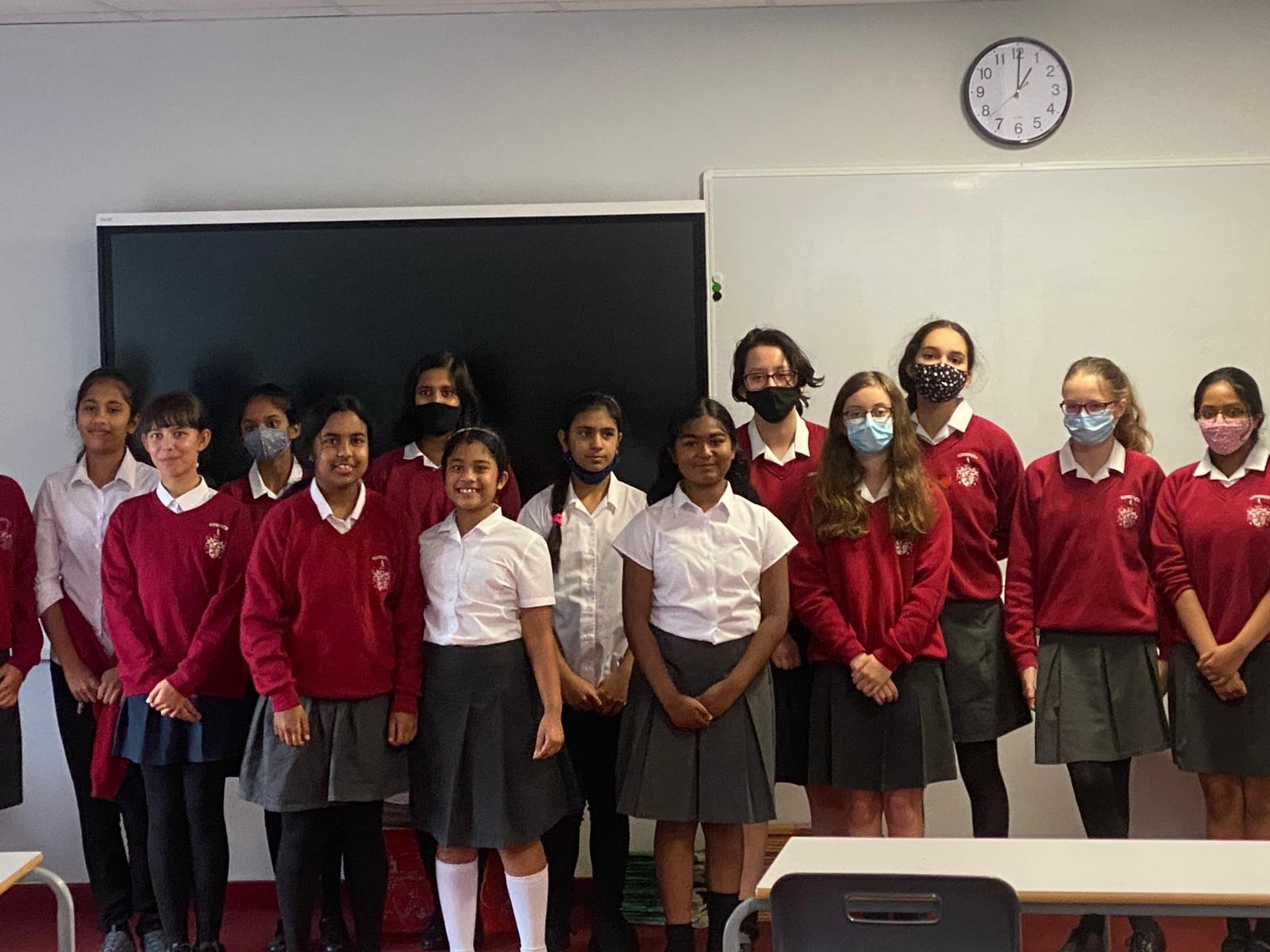