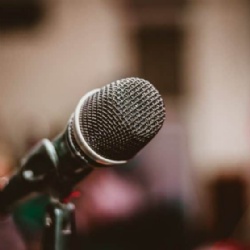 Berkshire Maestros, in partnership with Windsor Festival and Bradfield College, held a competition for singers to showcase their talent and win prizes alongside others of a similar age. One of our students, Natalia in Year 11, made it through to the Folk category final, having sung ‘She Moves Through the Fair’ – a traditional Irish folk song, to gain a place there.

The final itself was held at The Old Court in Windsor as part of the Windsor Festival on Sunday 13th March and Natalia chose to sing a song in Polish, ‘Dwa Serduszka’ which means "Two Hearts". This is an unusual choice as so many sing in Gaelic or in English, but the song itself is particularly poignant given the current situation in Ukraine; ‘Dwa Serduszka’ is a very famous song in Poland and Ukraine and explores being forcibly separated from your loved ones.  Natalia's performance was 'Highly Commended' in the Folk category, which is the runner-up prize.  This is a fantastic achievement! Well done, Natalia!

We would like to thank Berkshire Maestros for their continued support of not only Natalia, but all of our students who sing and learn instruments with them, as well as our private instrumental teachers, as this provides them with such rich experiences and chances to be truly creative. 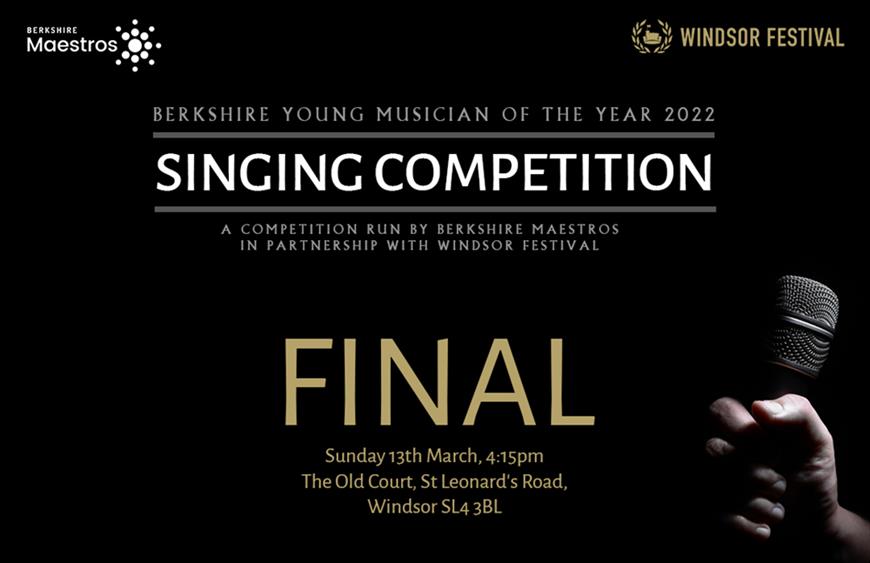