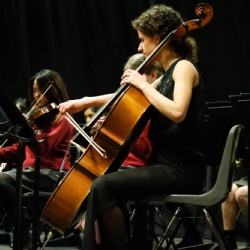 On Tuesday 29th March, we had our first live concert for over two years, which was a lovely last concert for us Year 13s (and Year 11 leavers) at Kendrick, as well as an exciting opportunity for those in the younger years and new Year 12s to experience a proper concert at Kendrick for the first time. We heard many ensembles, such as Wind Orchestra, Symphony Orchestra and Senior Choir as well as having a few Year 13 soloists, which allowed some of us a chance to show how our musicality has developed throughout our time here at Kendrick. 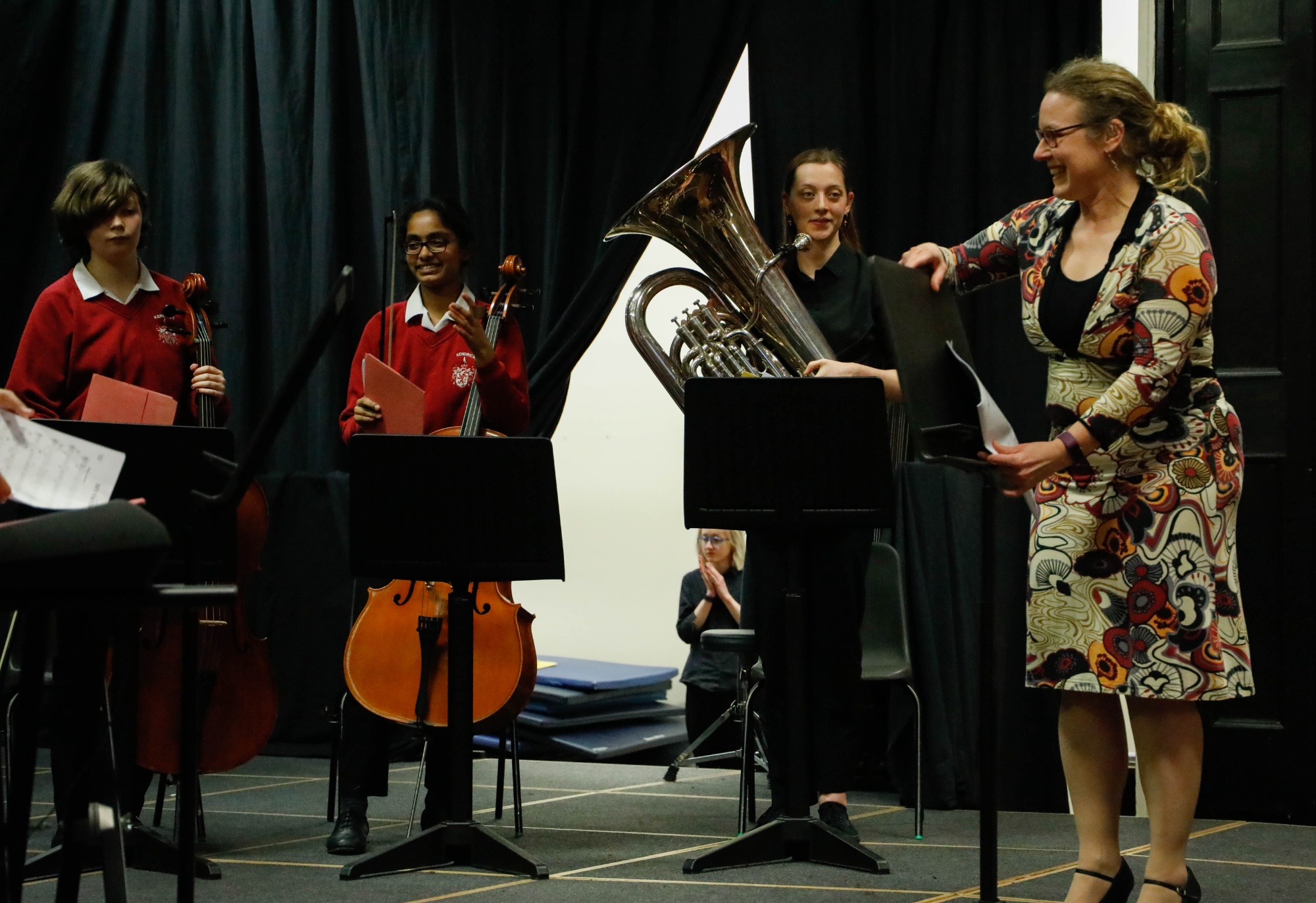 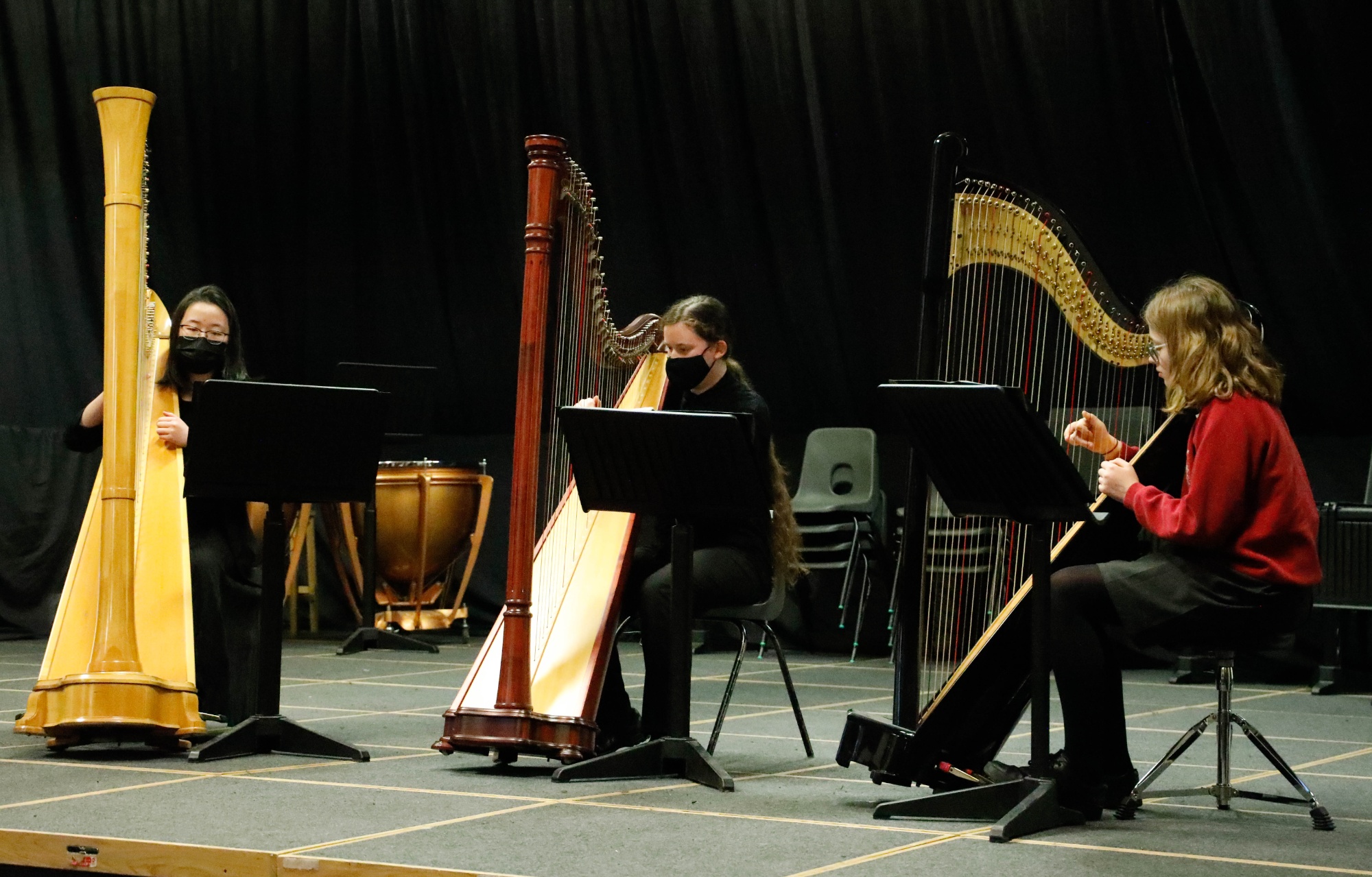 The repertoire covered was quite extensive, including much of music for film, such as ‘The Pirates of the Caribbean’ from Wind Orchestra and ‘The Greatest Showman’ from Brass Ensemble. There were also some classics such as ‘Nimrod’ by Elgar from our Symphony Orchestra, Chopin’s Funeral March and a beautiful cello 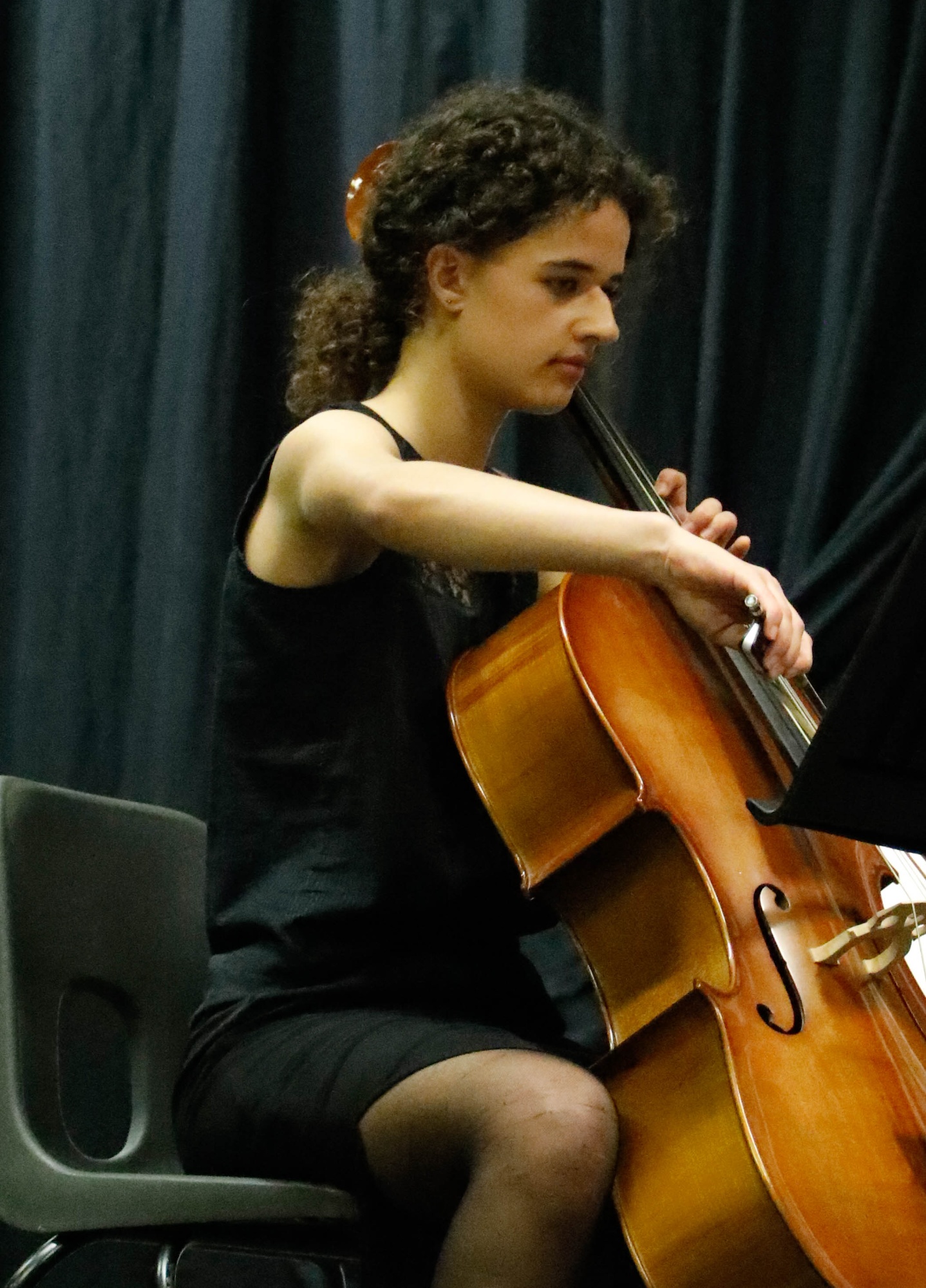 rendition of Londonderry Air by Ana in Year 13. Many other pieces, especially ‘Opening Up’ from Waitress and ‘History Has Its Eyes on You’ from Hamilton, had been on the back burner since when we first went into lockdown, so it was very satisfying to finally be able to perform them after such a wait! There were also many opportunities for solos within the ensembles, such as in our choirs and Jazz Band, as well as students accompanying various choirs and solo performances, which was a great reflection of the talent and hard work that the students put into these music events. 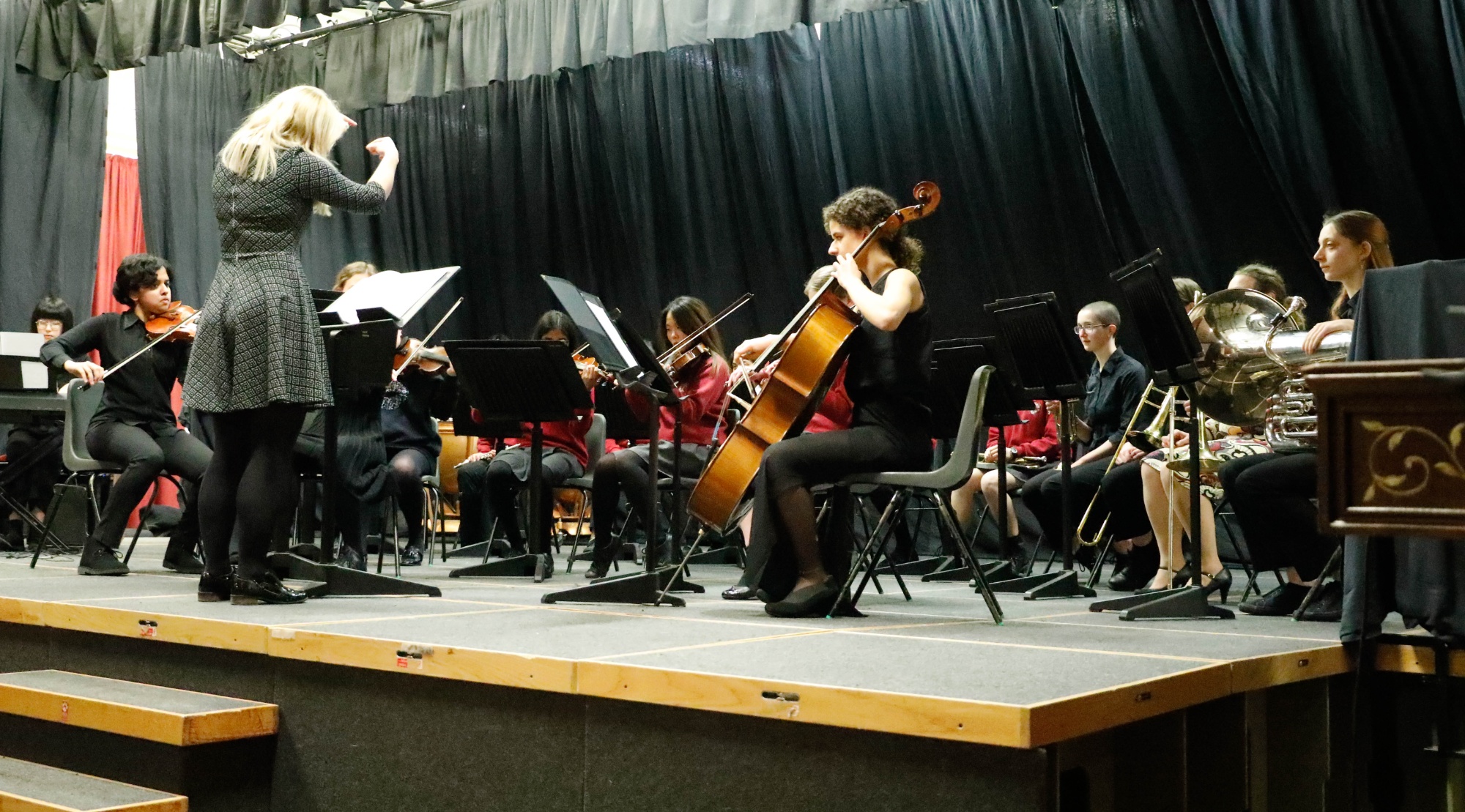 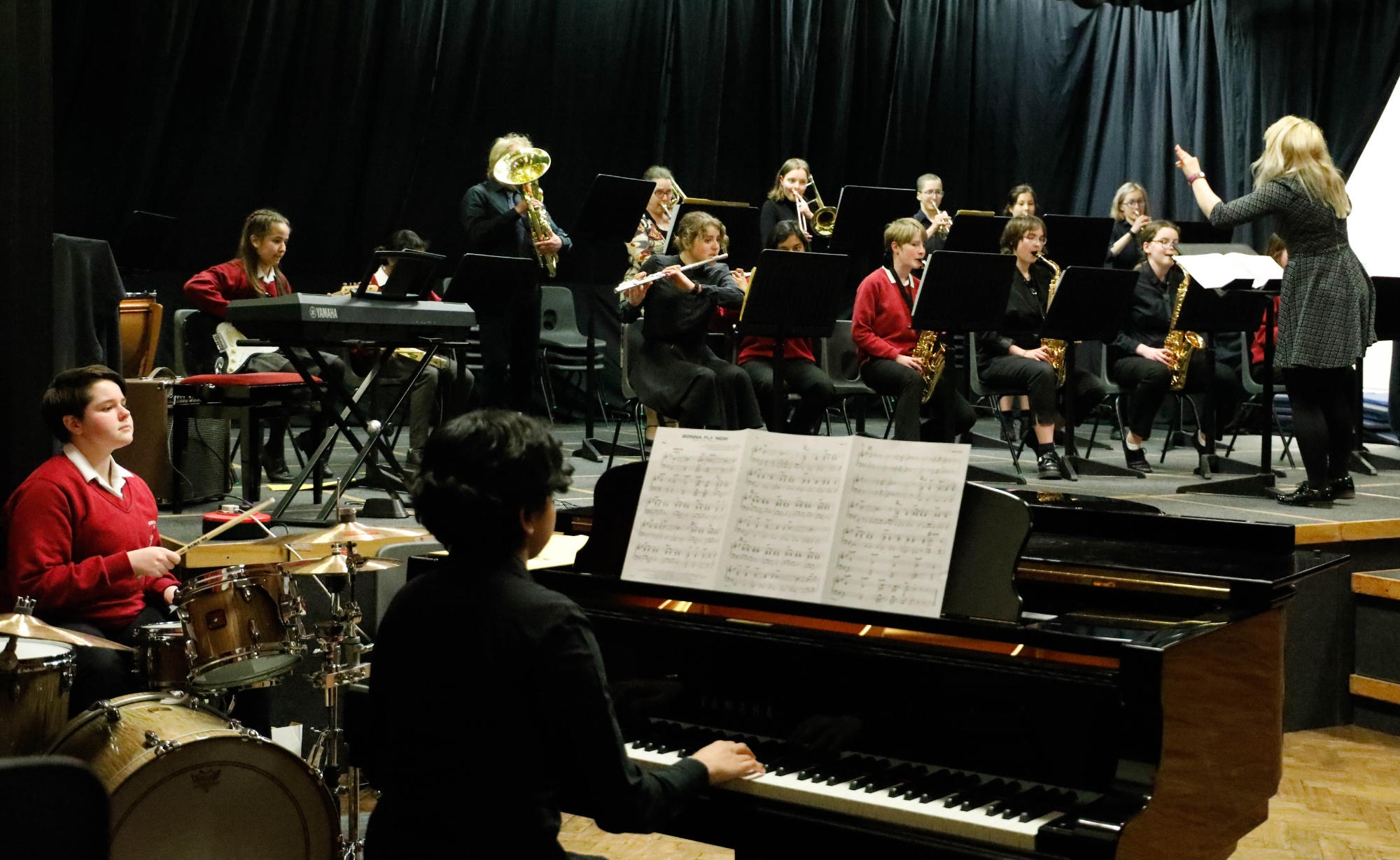 The concert could not have taken place without the hard work and dedication of the entire music department, especially Mrs Cooper and Mrs Rohweder, as well as our caretaking staff and the support of the Kendrick Parents Society (KPS). I think that everyone would agree that it was a great success!

Photos from the concert can be viewed here