Kendrick School owes its foundation to charitable bequests given by John Kendrick, a wealthy clothier and native of Reading, who died in 1624, and his family descendent Mary Kendrick.

The school opened its doors in 1877 to forty pupils between seven and sixteen years of age under the headship of Mrs Smith. Originally the school was located in a seventeenth century house in Watlington Street in Reading and the subjects taught included Vocal Music, Household Management, Laws of Health and Needlework.

Watlington House, although charming with its wainscoted and paneled walls, only had space for six classrooms; so as the school grew in size and reputation, the decision was taken to move to modern purpose-built premises on London Road in 1927.

Here it has continued to flourish and grow in both size and status. Today under Ms Kattirtzi’s Headship and the ethos “lead, inspire and make a difference”, it offers its current seven hundred and twenty students a well-rounded education and a standard of teaching that has made Kendrick School one of the best state schools in the country. 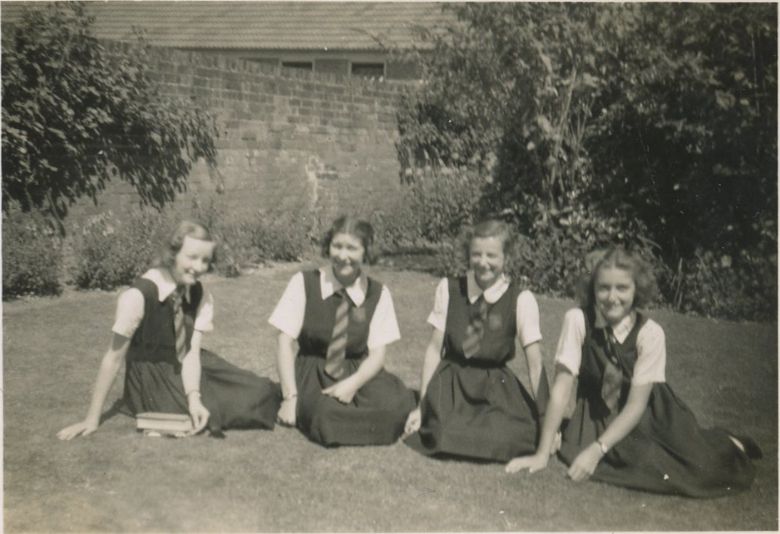 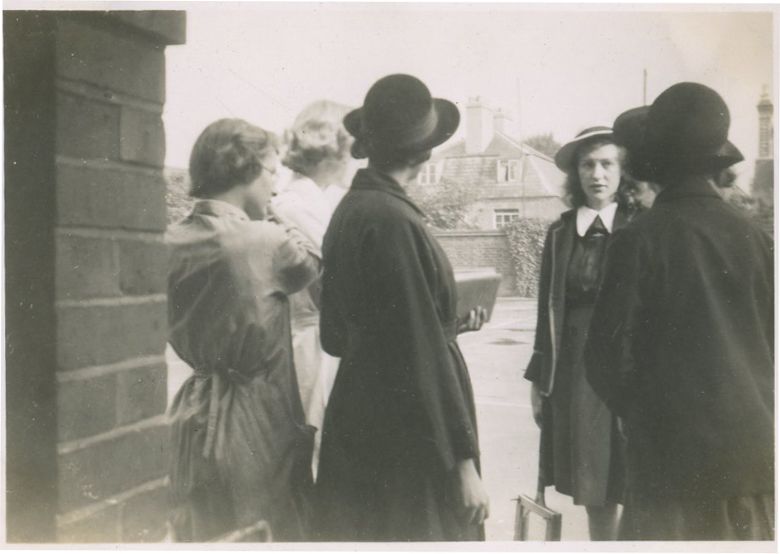 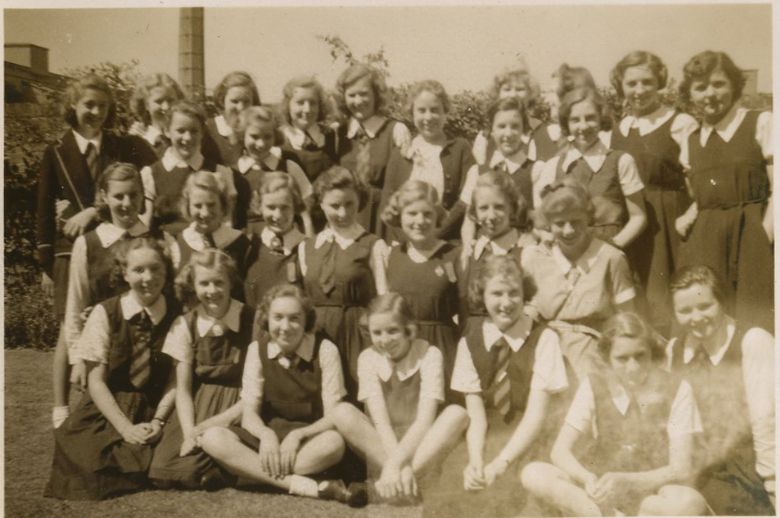 Kendrick School celebrated 140 years of girls’ education at the start of the academic year 2017/18. Starting with a whole school assembly on the 25th September and a cake competition with each form baking a cake or cakes for the occasion, this was followed by a reunion of former students on Sunday 1st October. The reunion saw 300 former students return to their school for a birthday tea and to hear an address given by the Headteacher, Ms Christine Kattirtzi and,Head Girl, Lily Firth. Both Ms Kattirtzi and Lily spoke about the proud history that Kendrick has and how it has enabled students/women to study and take advantage of all opportunities open to the. Speaking to students past and present, Ms Kattirtzi said, ‘there should be no barriers to what you choose to do, other than the limitations you put on yourself and how you see yourself’.

The birthday celebrations continued on Monday 9th October when a former students and international double bass player, Chi-chi Nwanoku, OBE, returned to Kendrick to do a Master Class and concert. This was a magical experience and Chi-chi’s story about how she took up the double bass at Kendrick as a result of a knee injury which halted a sporting career in sprinting, enthralled the audience.

Kendrick will continue to celebrate its birthday and girls’ education every year and former students and staff are welcome to join us. Next year’s celebrations will be on Sunday 30th September 2018.